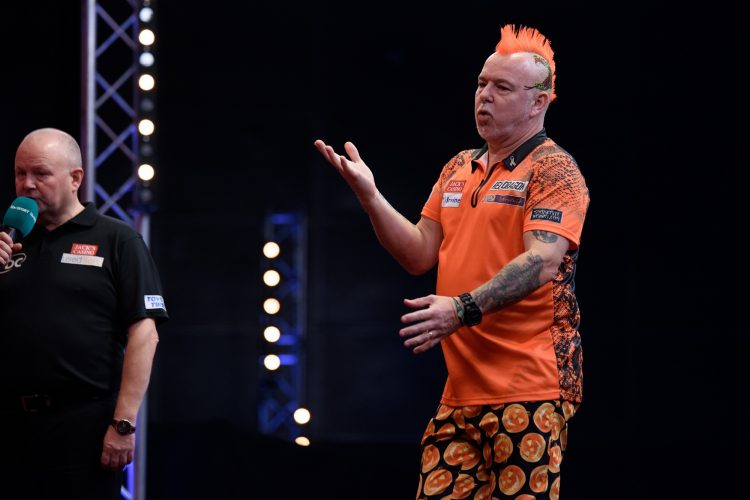 Peter Wright will miss the World Series of Darts’ August treble-header in Australia and New Zealand due to medical reasons. His place will be taken by Dimitri Van den Bergh. World Champion Wright was set to star in the Queensland Darts Masters, New South Wales Darts Masters and TAB NZ Darts Masters. All three events will take place in August.

However, the world number two has withdrawn from the Australasian World Series tournaments to undergo further medical treatment for an ongoing gallstone problem. “I’m devastated to have to miss the visits to Australia and New Zealand but after further medical checks I have to put my health first,” said Wright when announcing his withdrawal. 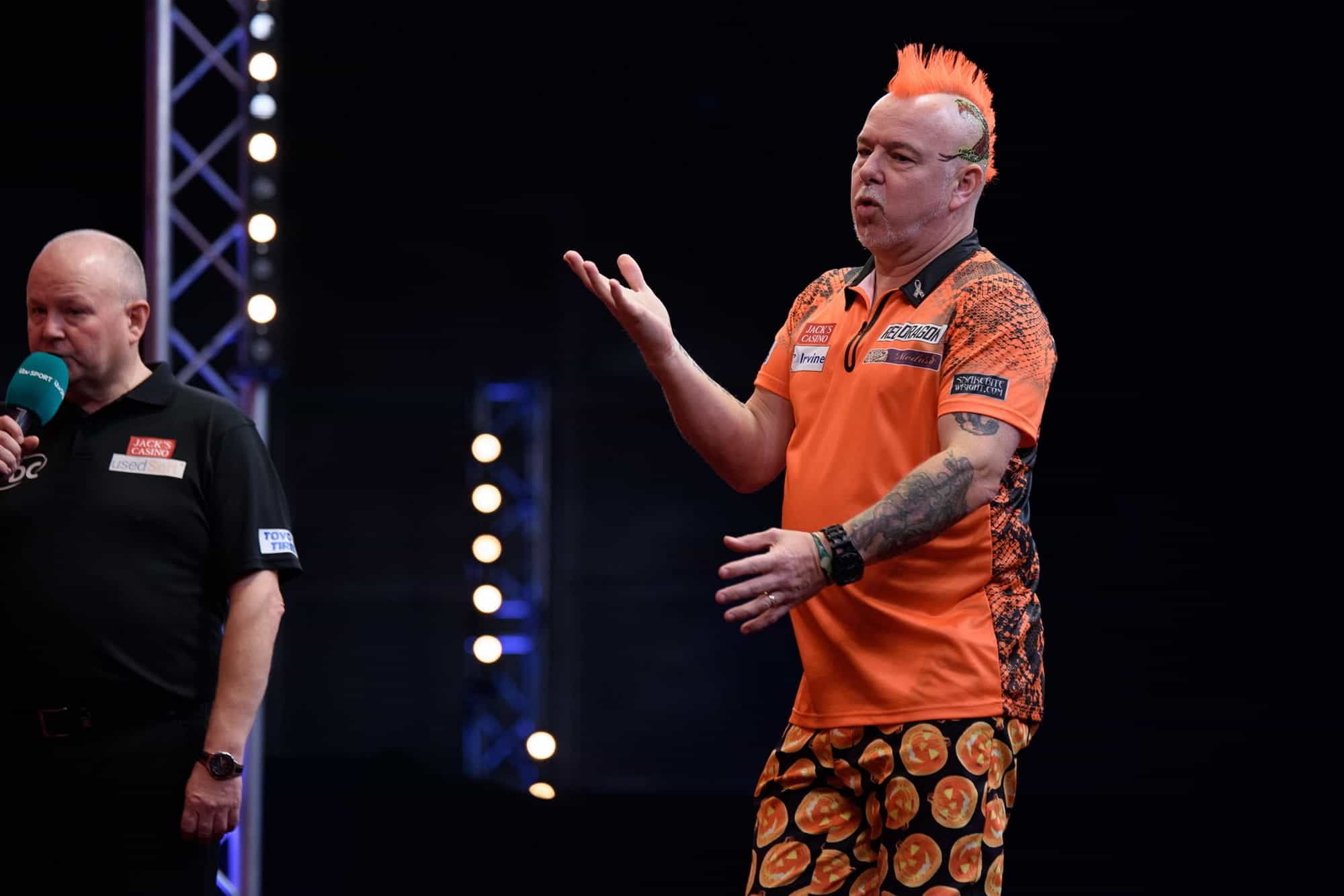 Peter Wright will miss the World Series of Darts’ August treble-header in Australasia due to poor health. ©Kelly Deckers/PDC

“I was really looking forward to finally getting to Australia and New Zealand and being introduced Down Under as the reigning World Champion in front of all the great fans there,” the 52-year-old lamented.

Wright will be replaced amongst the eight PDC representatives in the 16-player events by Dimitri Van den Bergh. The 28-year-old won the Nordic Darts Masters and Dutch Darts Masters events in June to claim his first two World Series of Darts titles. The Belgian star was also a semi-finalist in the World Matchplay in Blackpool last month. It was a title he won in 2020.

Van Gerwen and Clayton to Star in World Series Finals

Meanwhile, Dutch star Michael van Gerwen and reigning champion Jonny Clayton have been confirmed as headliners in next month’s 2022 Jack’s World Series of Darts Finals. The three-day invitational event, staged at AFAS Live in Amsterdam between September 16-18, will see 24 players competing for £300,000 in prize money.

Four-time champion Michael Van Gerwen will be aiming to continue his rich vein of form on home soil. He returned to the winner’s circle with Cazoo Premier League and World Matchplay success during the past two months. 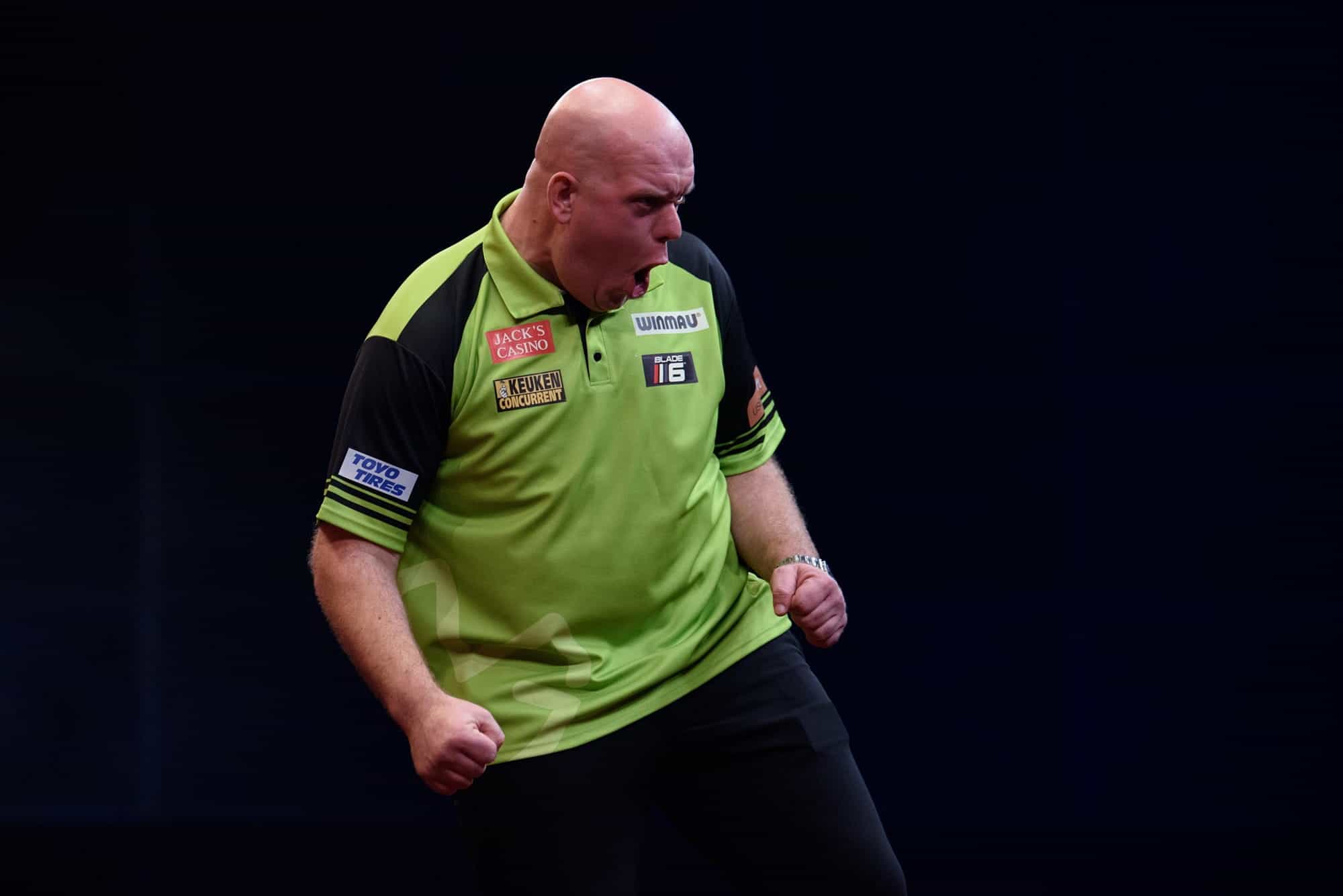 Michael van Gerwen will be aiming for a fifth World Series of Darts title in September. ©Kelly Deckers/PDC

Jonny Clayton will be bidding to defend the title he claimed 12 months ago. The best darts betting sites are sure to have his name towards the top of the betting lists. Two other former champions – Gerwyn Price and James Wade – are also set to compete in Amsterdam.

Elsewhere, Dutch Darts Masters runner-up Dirk van Duijvenbode has been rewarded for his efforts with an invitation to the September showpiece tournament. North American Championship winner Leonard Gates is also amongst the field. 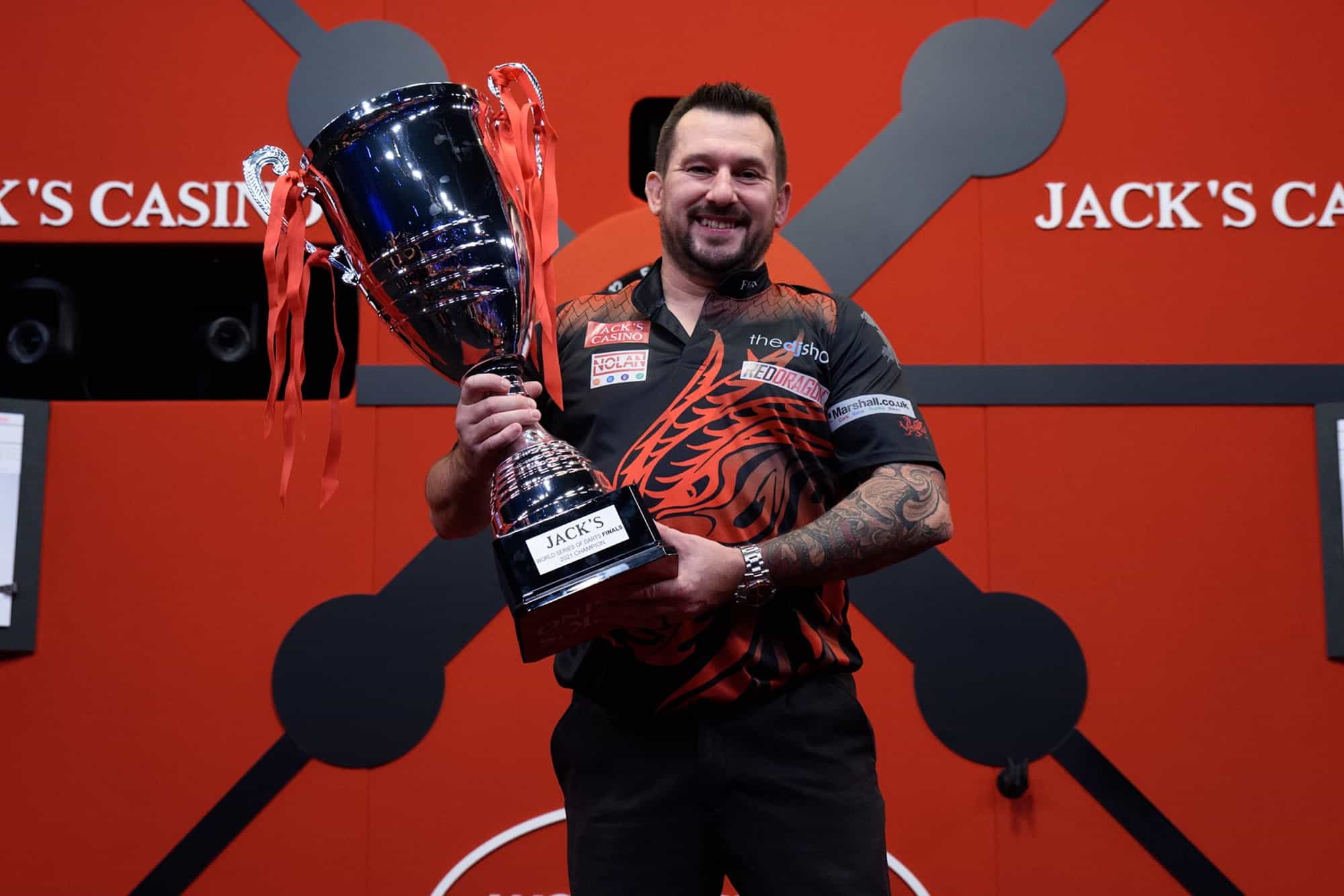