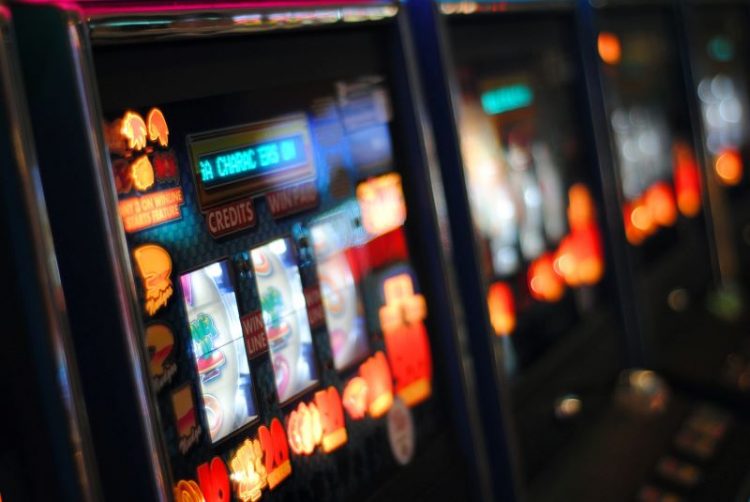 The government of Paraguay has decided on a new measure that will limit where slot machines can be installed and operated. The basis of the law stipulates that slot machines cannot be present at non-gambling venues, with the goal of not exposing minors to gambling before they are of age to participate legally. 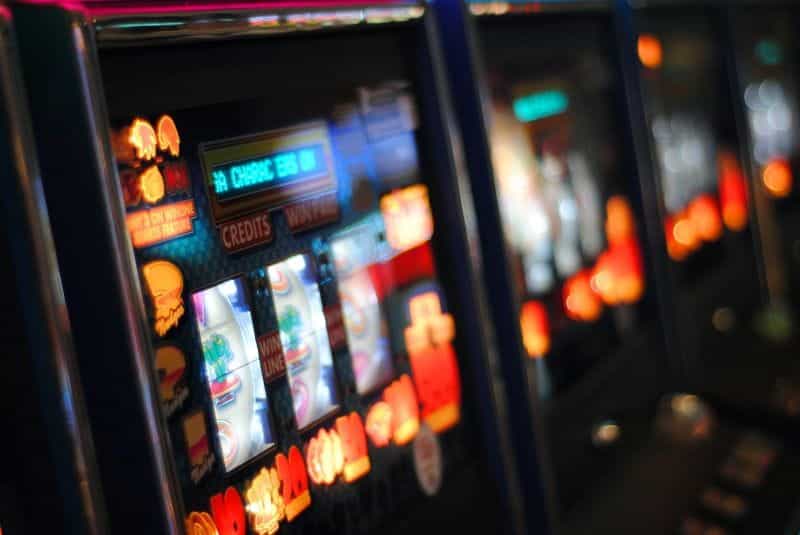 What is Paraguay’s new law on slot machines?

Though slot machine gaming is perfectly legal in Paraguay, a new law means that the place where slot machines can be operated will be more regulated than before. This law was recently brought in by the Paraguayan government’s Executive Branch, and is known as Law 6903.

Under Law 6903, slot machines will remain legal. The major change stipulated by the law is that they may not be installed in any place outside of existing gaming venues. This will affect all slot machines across the country. The Senate approved the decision in March, from which it went to the Executive Branch for a final decision.

The reason behind the new measure is to reduce the exposure of gaming to children and adolescents. Those in favor of the law argued that seeing slot machines in familiar places, like restaurants, cafes or other non-casino businesses, would be a hazard to these age groups and may encourage gambling in the future. Furthermore, they had concerns that in public places, minors might have access to these machines before they are legally allowed to use them.

The new law further stipulates that, while the law is enacted on the federal level, municipal forces will be in charge of making sure it is abided locally. These governing bodies will work closely with the federal regulator, known as the National Games of Chance Commission or CONAJZAR, to uphold the rules.

Not only do municipal bodies enforce the rules about where gaming machines cannot be installed, they also decide to whom permits for gaming machines will be given. The law specifically states that “concessions and permits” will be granted by these municipalities.

Places where they will be prohibited include, but are not limited to: eateries, internet cafes, pharmacies, marketplaces, hairdressers, and salons. As for giving permits to acceptable gaming venues, Resolution 34/2020 is also important, as it gave the company iCrop the authority to regularize gaming sites. They will ideally collaborate with municipal bodies and CONAJZAR on this progression of the law.

At stake for businesses that do not abide with the new ruling are of course sanctions and fines. A base fine will be issued per machine. When and where businesses fail to cooperate with enforcement of the law and continue to operate illegally, these fines will multiply.

It should not be difficult for municipal bodies to start to check for these illegally operated machines. At the moment, CONAJZAR reports 23,000 individual machines which are already registered outside of legal establishments. This may of course prove a lot for municipal bodies to handle and will likely take considerable time to address. It is unclear whether currently registered machine operators will have a grace period before fines are issued, or if they must cease operations immediately.

Paraguay’s gambling authority, CONAJZAR, has struggled to retain public trust in recent months as its former director stands accused for serious crimes committed during his time heading the organization. The case involved a total of eight accused defendants, who allegedly corroborated to give discounts in tax to certain companies, and participated in other irregular activity in conjunction with the regulatory gambling body. 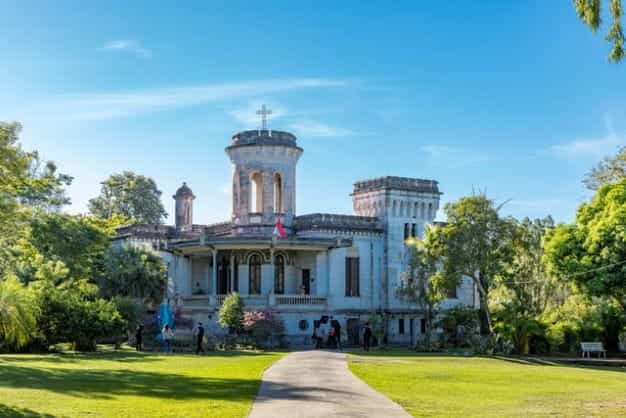