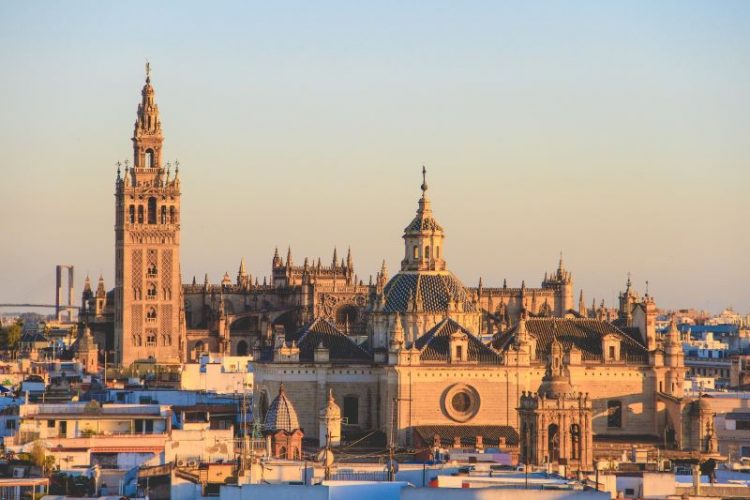 Nueva Codere, a Spanish-based multinational, shared its Q2 2022 results last week, to the delight of stakeholders. The company reported net growth of 8.2% when compared to Q1 2022. Codere, like many companies in the gaming industry, have experienced instability in recent years due to the Covid-19 pandemic, global health concerns, a changing gaming landscape, and other factors. 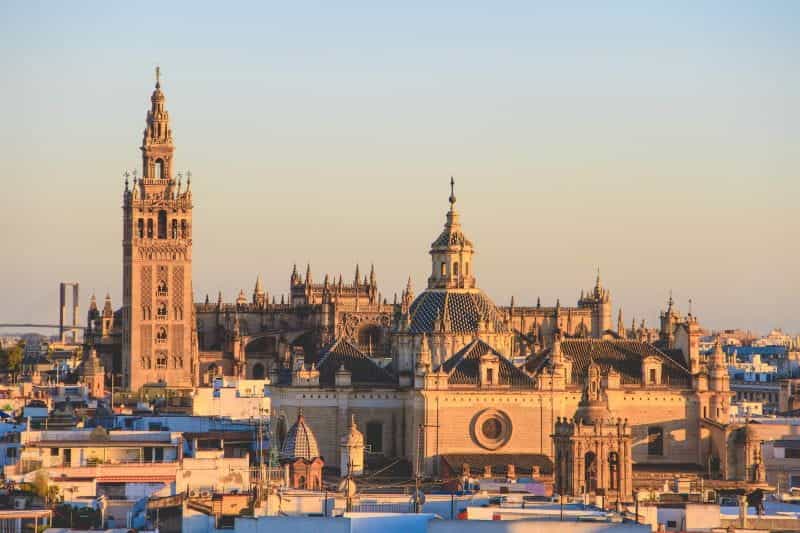 Nueva Codere’s press team reported that the company grew in the most recently completed quarter of the year. This 8.2% revenue growth is due to physical business locations rebounding after pandemic lockdowns caused many closures and restrictions to brick-and-mortar gaming houses.

Overall, the company reported €317.7 million in revenue in Q1 2022. Though Codere has not yet met its pre-pandemic revenue numbers, it is on its way. This quarter, the company had reached 91% of the revenue it took in before the pandemic hit in 2020.

Due to the revenue trends so far, Codere’s management predicts the company will in fact meet its 2019 levels of revenue by the end of 2022. That means the group may have a chance of surpassing its former intake in 2023. Latin America’s gaming companies and governments have been reporting similar high growth in the last weeks, so it seems recovery in the industry is well underway.

Codere’s report on recent growth offers further insights into which verticals and gaming territories are booming, while others are slower to recover. It pinpointed Argentina as a positive growth market with regards to its physical gaming locations. Meanwhile, Mexico’s gaming industry has experienced slower growth overall both due to ongoing public health concerns as well as restrictions on promotion within the industry.

Spain — where the company was originally founded and still experiences a great deal of business — suffered from issues connected to the sports industry. Sports betting retention fell, blamed on game results, and there were fewer events for players to bet on overall.

However, when it comes to online gaming, Codere performed well in Q2 2022, when compared to the same period during 2021. Its overall online dealings grew 36%, and were conversely aided by Mexico and Spain’s online gaming growth.

When it came to the company’s EBITDA (Earnings Before Interest, Taxes, Depreciation, and Amortization), its income fell a small amount from Q1 2022. However, it still grew in comparison to Q2 2021. Higher energy costs are cited as one reason for the depreciation.

Codere also shared some information about its current state of affairs, collating all of its physical devices and locations into a list. By the end of June this year, the company reported that it holds 44,000+ gaming machines, 8,226 gaming bars, 1,065 gaming arcades, 176 locations for sports betting, and 140 rooms,

The company’s positive report comes as good news in the midst of a tumultuous couple of years. It was forced to undergo mass restructuring (becoming Nueva Codere) in November 2021. This was the only way investors and creditors agreed to keep the company going in the midst of massive debts. The debt maturities are now extended until 2026 and 2027.

Codere now has a new board of directors, composed of eight individuals. Its four holding entities are registered in the country of Luxembourg, though it operates mainly in the Latin American market, Spain and Italy. 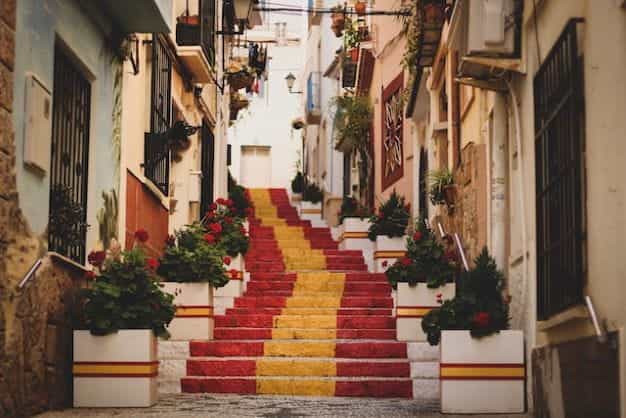