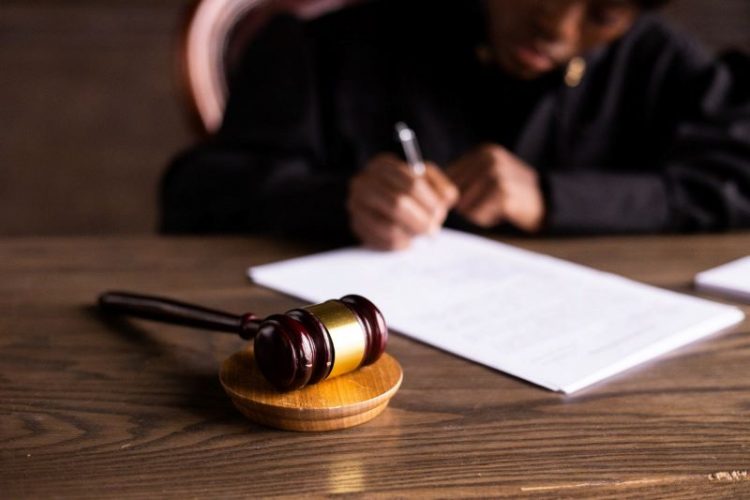 Northern & Shell has joined Camelot’s legal challenge against the Gambling Commission, following the outcome of the National Lottery License Competition earlier this month. In a decision that the incumbent lottery operator has called unfair, the regulator opted to award the ten-year operating license to Czech operator Allwyn. Richard Desmond’s Northern & Shell is the third company to sue the Gambling Commission over its decision. 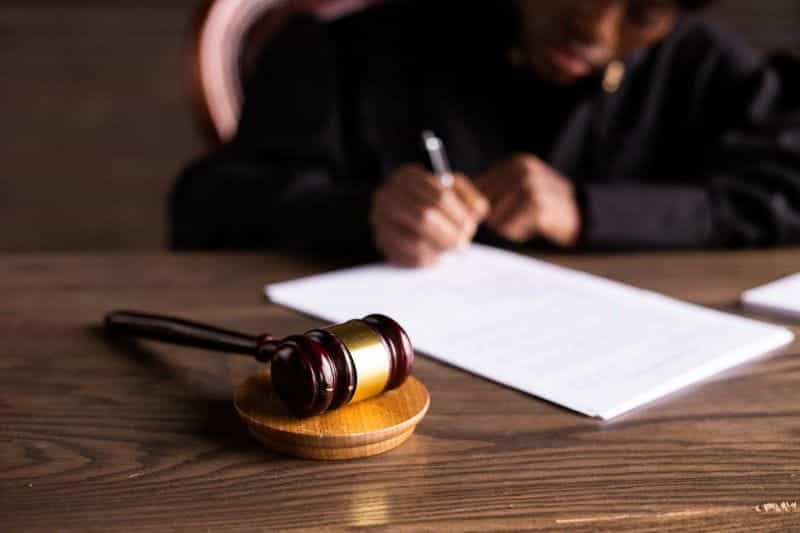 In a surprising twist of events, the Gambling Commission named Allwyn as its preferred candidate for the upcoming license. ©Ekaterina Bolovtsova/Pexels

Northern & Shell, the publishing group owned by business mogul Richard Desmond, is the latest company to sue the Gambling Commission over its decision to award the fourth National Lottery license to European operator Allwyn. The competition has become the most fiercely contested in the history of the National Lottery.

The competition was launched in late 2020, and has been one of the most heated and eventful since the launch of the National Lottery in 1994. The coronavirus pandemic had a significant impact on proceedings, causing delays as well as long-time time lottery contender Richard Branson to drop out.

The National Lottery is amongst the most valuable government contracts in offer in the UK, so it is no surprise that the competition attracted bidders from around the world. Incumbent operator Camelot reported more than £8 billion in revenues to the year March 2021. The current license expires in 2024, and will be followed by a lucrative ten-year license.

In a move that caused widespread surprise, the Commission named Allwyn as its preferred candidate for the license. After winning all three license competitions so far, it was revealed that Camelot had finally lost its grip on the National Lottery. The regulator chose Camelot as its reserve applicant, meaning that it would be granted the license only if Allwyn is unable to take it up.

The regulator’s decision seemed to catch Allwyn off guard as well, as it launched its own High Court challenge against the Commission in the days before the results were announced, in the expectation that it would lose. Allwyn’s bid was led a top team that included Sir Keith Mills, Lord Sebastian Coe and Justin King.

For Camelot, second place was not good enough. It claims that the gambling watchdog got its decision “badly wrong”, and has filed legal proceedings against the Commission. CEO of Camelot Nigel Railton issued a statement on the matter, calling on the Commission to provide his employees with a proper explanation. Railton stated:

“Despite lengthy correspondence, the Commission has failed to provide a satisfactory response. We are therefore left with no choice but to ask the court to establish what happened.”

The operator’s technology provider IGT has also taken legal action. A spokesperson for IGT said that it had taken legal proceedings to protect its interests and rights in connection with Camelot’s legal challenge.

Camelot’s procurement challenge claims that the regulator broke the rules during the bidding process, when it altered the “risk factor” in its scorecard system. In the lead-up to the competition’s results it was reported that Camelot’s scorecard had come out on top. The Telegraph reported that the regulator had already recommended to Prime Minister Boris Johnson that Camelot would be granted the new lottery license.

The newspaper was ordered to redact its claims, although the report had already caused concern amongst MPs. Questions were raised over whether the risk factor, which affected 15% of bidders’ final scores, would favor the incumbent license-holder. The regulator decided to discount the use of the risk factor, which led to Allwyn’s more adventurous bid for higher returns to good causes to come out in the lead.

Alongside Camelot, both Northern & Shell and Sisal were unsuccessful in their bids. Following Camelot’s announcement last month that it would take the regulator to court over the competition, Northern & Shell has decided to follow suit. It has been reported that Sisal, which came in third place, is also considering legal action.

Northern & Shell filed a procurement challenge against the Gambling Commission on April 13th, but further details have not yet been released. Despite the fact that Richard Desmond’s group never officially announced its entry into the competition, the businessman had invested heavily in his bid.

Desmond was on a mission to return the National Lottery “back into British hands”, and was critical of the fact that Camelot was bought by the Ontario Teachers’ Pension Plan in Canada back in 2010. To support his latest bid, Desmond sold his stake in media group Reach to raise £20 million.

According to a lawyer speaking to the Financial Times, if either gambling firm’s legal challenges are successful, the Gambling Commission would be taken back to square one. It would in essence be forced to begin the competition all over again. The legal challenges from Camelot, IGT and Northern & Shell have thrown a deal of uncertainty onto the future of the National Lottery.

The Gambling Commission has provided no further comment than that issued on April 1st, after Camelot announced that it would be going ahead with legal proceedings. At the time, a spokesperson for the regulator said that the competition had been fair, open and robust, adding:

“We have taken every step possible to ensure a level playing field for all interested parties, to enable us to appoint a licensee who will engage and protect players, run the National Lottery with integrity and ensure the National Lottery continues to support good causes and their contribution to society.”

Previous lottery competitions have also wound up in court. Sir Richard Branson was initially awarded the second National Lottery License for 2001, after a technical issue caused Camelot’s lottery terminals to pay out incorrect sums to winners. The Commission recommended that Branson’s People’s Lottery be awarded the next license.

Camelot took the regulator to the high court for a judicial review, and the court sided with Camelot. Branson threatened to take further legal action, but then decided against it due to the cost and the fact that National Lottery games would have had to have been suspended. 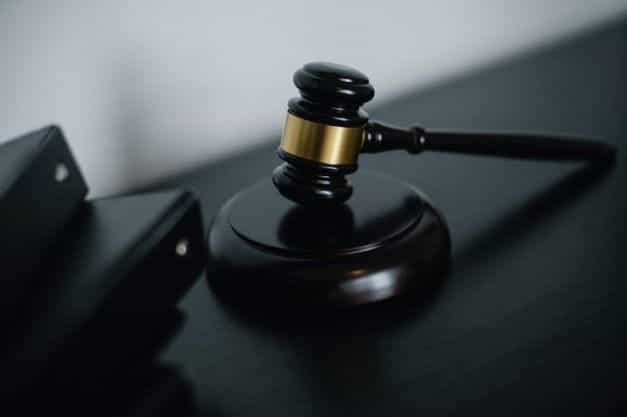