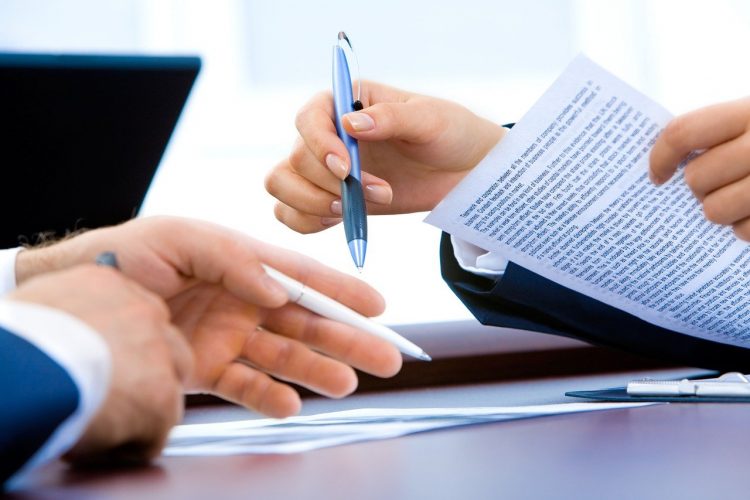 The gaming company, which US private equity firm, Blackstone, acquired last month for $9 billion, ending James Packer and his family’s 20-year reign of control and involvement with the business, has also named corporate turnaround expert working under the Rothschild brand, and former NAB and Allianz executives as their interim directors. The newly appointed executives await regulatory clearances and come after Crown said earlier this week that its $2.2 billion Barangaroo casino would open its gaming floor on August 8. The three will occupy seats on the Crown Melbourne board with Chris Tynan, head of real estate for the private equity group, and Ciarán Carruthers, who will soon become CEO of Crown Resorts. 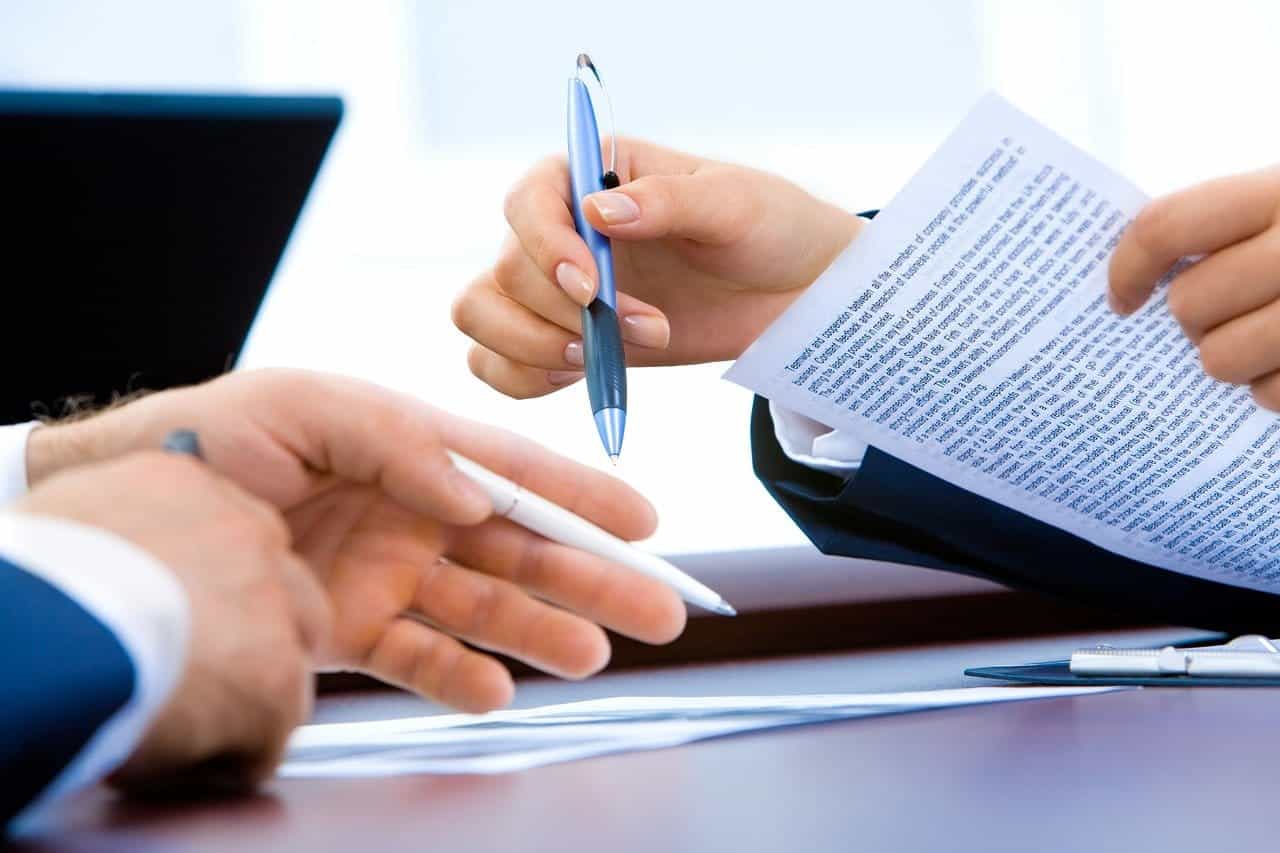 Crown Resorts after several years of disarray has managed to assemble a hugely experienced executive team – with the hope of steering the company’s future back into more prosperous territory.
©Aymanejed/Pixabay

The hirings follow a two-year trial period that Crown Resorts was handed by the Victorian Royal Commission looking into Crown Resorts to solidify its rights to run its Melbourne casino. After the head of the Royal Commission, Ray Finkelstein, discovered evidence that the casino had engaged in conduct that was completely illegal and broke ethical guidelines. The nearly decades old structure has been pushing forward under a monitor with some of the broadest governance rights seen in the Australian business world.

The casino is facing a slew of hefty fines, including one of up to $100 million from the Victorian casino regulator for many separate breaches of its responsible gambling requirements, including failing to control the legal age-limit and prevent at-risk customers entering the floor at Crown Melbourne.

The fines are heavy, and each violation carrying a penalty of up to $22.2 million, Austrac has already lodged a lawsuit against Crown, accusing the casino of breaching more than 400 AML and counter-terrorism funding rules. The full extent of the crimes has been laid to bare in a 800 page document, and claims include Crown engaging with clients engaged in sex slavery, one as just happening at the end of the previous financial year, just four weeks after the criminal investigations came to an end.

All-Star Executive Team at the Helm

Despite Premier Dan Andrews’ prominently exclaiming that he was ready to tear up the rule book and reset the record, the courts did not advise the outright revoke of Crown’s license, stating that doing so would have disastrous effects on the local economy. Instead, until 2023, Stephen O’Bryan will serve as steward for Crown, and implement the regulatory measures required. According to the latest reports issued by the new leadership team, much further investigations are required to bring the casino back into the realms of regulatory compliance. Additionally, Mr O’Bryan informed that he had confidence in the board coming in from Blackstone placements to strengthen the firm’s governance and control mechanisms.

One of the best and most experienced CEOs in corporate Australia is due to join the firm at the end of the month, bringing incredible knowledge around the areas of corporate governance and risk management – according to the latest press release from Crown. The incumbent Mr Silk, held the position of CEO at one of Australia’s largest retirement funds, consolidating his skill as a business leader. The charges against Crown amount to nearly $80 million, primarily for their role in financing gambling deposits through a Chinese payments company called Union Pay. These services were deemed illegal by the Australian regulator, as they’re a known exploit vector for criminals to wash funds through the legitimacy of gambling treasuries.

Another primely positioned executive is Ms Silver, the former secretary of the Victorian Department of Premier and Cabinet, as well as a senior executive in big insurance, and the largest banks in Australia. Like her new partner in the venture, Ms Silk has deep-ties to the Melbourne business circles and has been using her influence there to accumulate a series of executive director positions across the arts, technology, and government. The last executive to join the all-star team is Ms Rothschild, a corporate lawyer with immense experience restructuring companies. Her pedigree as a managing director is not matched by many, and she has leadership experience at several publicly listed companies operating out of Asia. Also, her leadership roles extend to sport, where she serves on the board of Richmond Football Club.

Crown has said that the new board will come together for the first time in September, and from then on, they expect the probity and approval process to move relatively quickly. The new appointments come following the appointment of former Las Vegas Cosmopolitan CEO Bill McBeath to lead the group. The transitory period continues, and investors wait to see how effective the restructuring of Crown will be. 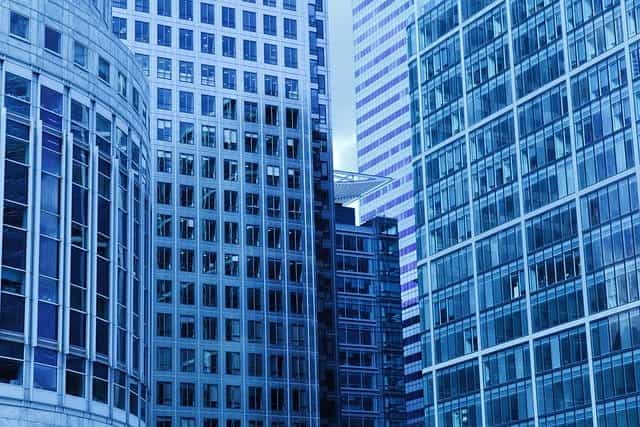