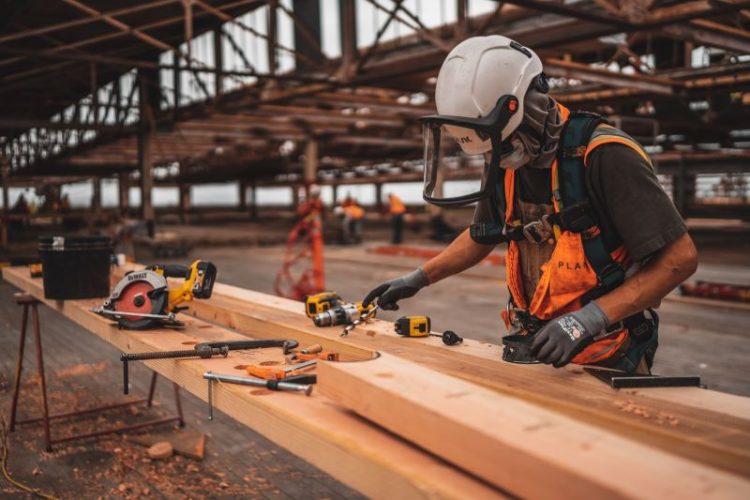 In Necochea, a city in the Buenos Aires municipality of Argentina, construction is underway on its historical casino which promises to bring increased tourism and jobs into the community. Discussions about the casino have been in the works for some time, but have suffered from various delays. 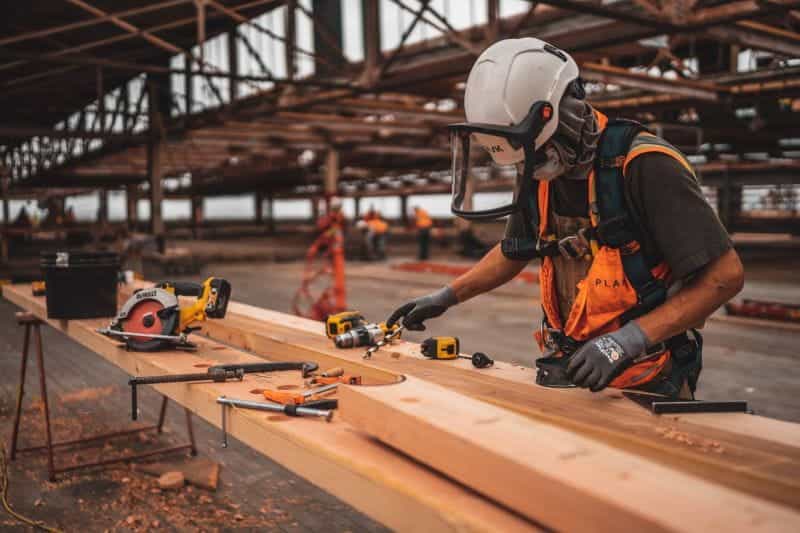 The Buenos Aires city of Necochea hopes to resume construction on its historical casino complex soon, for the sake of workers and the local economy. Jeriden Villegas/Unsplash

The State of Buenos Aires Casinos

Though Argentina was one of the most cautious countries when it came to the opening of gambling halls amidst the Covid-19 pandemic, Buenos Aires has finally seen the return of many casinos and other gaming establishments as vaccination rates go up and infection rates dwindle in the region.

Buenos Aires is also the leader when it comes to advances in gaming for the country as a whole. As well as being the capital seat of the Latin American country’s federal government, the municipal government of Buenos Aires has made many strides in gaming in recent years.

Even just in the last months, it has seen a surge of online gaming platforms earn gaming licenses. Recently, the region has debated the acceptance of electronic payment methods in its gaming halls, with signs pointing to this measure going forward sooner rather than later.

Why are residents eager for a new casino in Necochea?

The latest hot-button issue for Buenos Aires gaming lies in the reopening of Necochea’s historical casino complex, otherwise known as “The White Elephant.” The building originally opened in 1973 and was a major attractor for visitors to the beachside resort town.

However, it suffered various issues over the last decades. There have been a total of three fires in the complex, the latest being in 2020. The last fire damaged much of the original gaming room. The complex had been abandoned for some time by this point, and the local authorities had various ideas for how to use the space but Covid-19 also caused delays in these plans.

Initially, the idea was to sell off the property to create residential towers there. However, plans have since developed to reopen the casino as it was, keeping as much of the historical building intact as possible while revitalizing the space as needed for new business and increased visitation.

Unfortunately, there has not been as much interest in taking over the operation of the property as municipal leaders had hoped. There have not been many bidders vying for the property itself; the authorities are also looking for bids to run the gaming halls specifically. These may ultimately be handled by two separate businesses which would work together to reopen the complex.

Now deputy Natalía Sánchez Jáuregui has sent a clear message to the city that work on the reopening must happen as soon as possible for the sake of the local economy. The casino complex promises to bring in new jobs — both from the initial construction and then from labor needed to run the casino — as well as an increased interest from tourists, now that travel has picked up after the worst of Covid-19 struck the local areas.

Necochea mayor Arturo Rojas has been asked to speed up the casino’s reopening and to look for alternative ideas for running the establishment if no viable bidders present themselves. Casino Victoria was a forerunner in the tender for a casino operator for the gaming hall, but has had to drop out due to administrative setbacks.

Another idea is that the municipality may form a coalition with businesses to reopen and operate the complex together, but so far this has also not picked up much steam. The many parties with stakes in the reopening, particularly local workers, are eagerly awaiting more progress in the case of Necochea’s iconic casino complex. 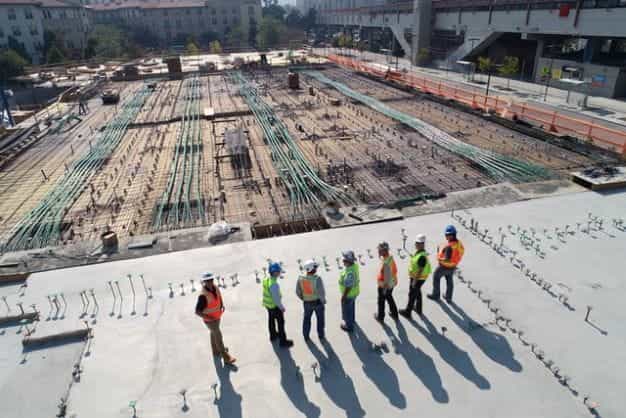