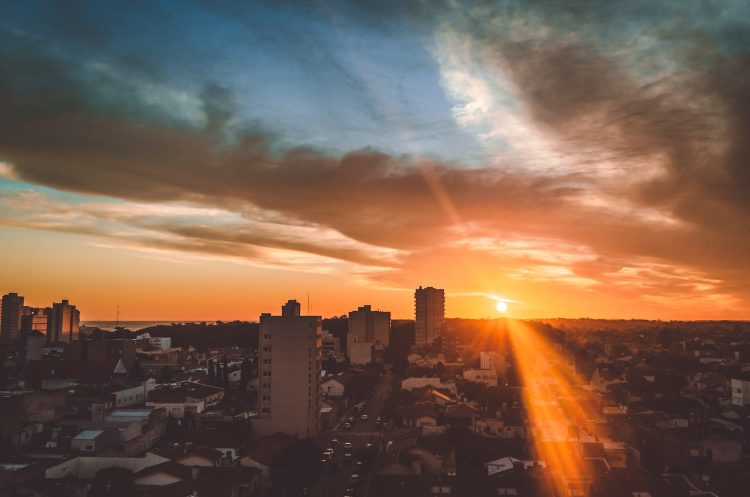 After several unsuccessful bids, relevant authorities in Necochea, Argentina will make an important step towards reopening the town’s famous casino building. The dormant casino has been the subject of intense debate and interest in the area for years, after fires and other issues caused it to initially close. Despite public interest, a project to reopen the casino has not gotten off the ground until now. 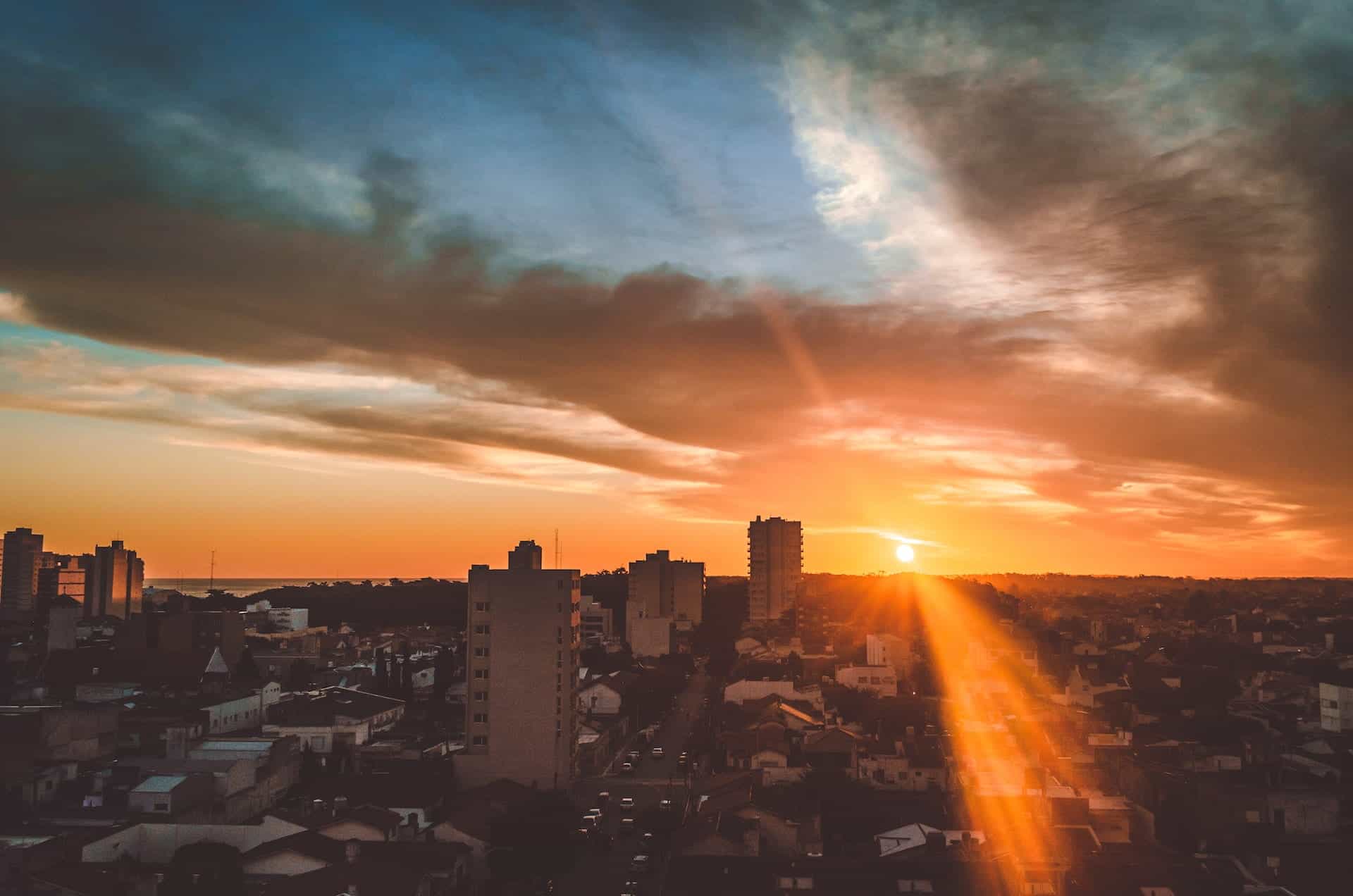 Necochea, located in the Buenos Aires province of Argentina, is a coastal town with a long history, having been founded in 1881. In more recent history, the beach town suffered from the loss of its only casino — a property affectionately nicknamed “The White Elephant” due to its unusual design.

After its initial opening in 1973, the casino enjoyed success as a tourist destination and a place for locals to enjoy the gaming floor. Unfortunately, three separate fires caused damage to the casino and ultimately kept it shut down until now. While Necochea authorities discussed plans to reopen it — possibly using it for residences — the Covid-19 pandemic caused further delays and the building has remained empty.

More recently, the town’s mayor Arturo Rojas announced his intention to get the building back in shape again and to find someone to manage the premises. Typically, a public call for bids would be established and suitable, interested parties would make their case to be given the tender for running the casino. The promise for such bidders, of course, is a cut of the profits from the casino floor in return for their work and investment in the property.

Sadly, despite Rojas’ efforts, no suitable bidders were found during the earlier attempts. Other ideas were floated, including one that might see a coalition between several businesses running the property together. Meanwhile, the local economy and hopeful potential workers were left in the lurch, waiting for progress.

Now, a turning point has finally been reached in regards to the White Elephant’s reopening and Necochea may finally have its own casino again after years of waiting. This week, Necochea’s mayor will write his commitment to reopening the gaming room, alongside relevant authorities from Buenos Aires’ gaming institute. Unions for the game room workers of Necochea will also sign the document.

Aside from his commitment, concrete plans have been made to again open a public call for bids for the property. Not only will this determine who runs the casino floor, but also who will take over ownership of the complex itself. In addition, there are plans to have visitors from important areas of the Argentine government visit the property and offer their expertise on its reopening.

Casino Victoria is again the frontrunner for taking over the site. The company had been interested earlier in the process, but had to drop out then due to various conflicts. However, representatives from the casino recently visited the site again and expressed their interest. Now it looks like they might do more than take over the managing of Necochea’s slot machines, but rather invest in the entire complex and do further building works as well.

It seems that Necochea’s authorities are more than willing to work with Casino Victoria on their plans. They may in fact grant the casino a temporary permit to place initial slot machines in the space as a kind of trial run. This kind of arrangement could allow the space to be used fairly soon, finally bringing an end to the long wait of Necochea’s inhabitants for their casino to return to its former glory. 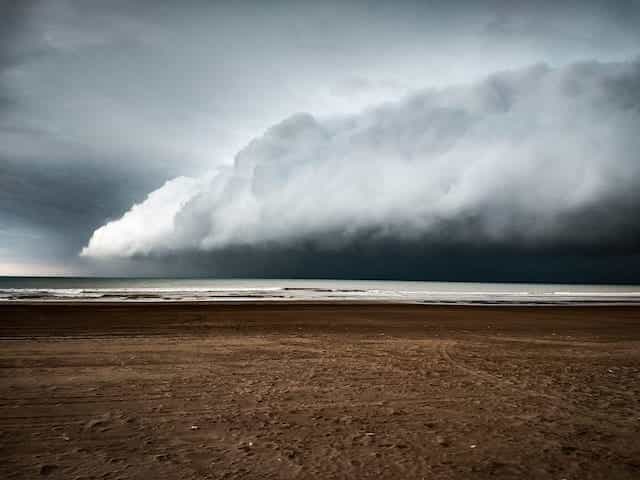