The National Council on Problem Gambling (NCPG) together with the Council on Compulsive Gambling of New Jersey (CCGNJ) have reached an agreement in order to expand the use of the NCPG’s 1-800-GAMBLER federally registered service mark across the US. The six-year license agreement will see the 1-800-GAMBLER helpline become available in all US states outside of New Jersey. 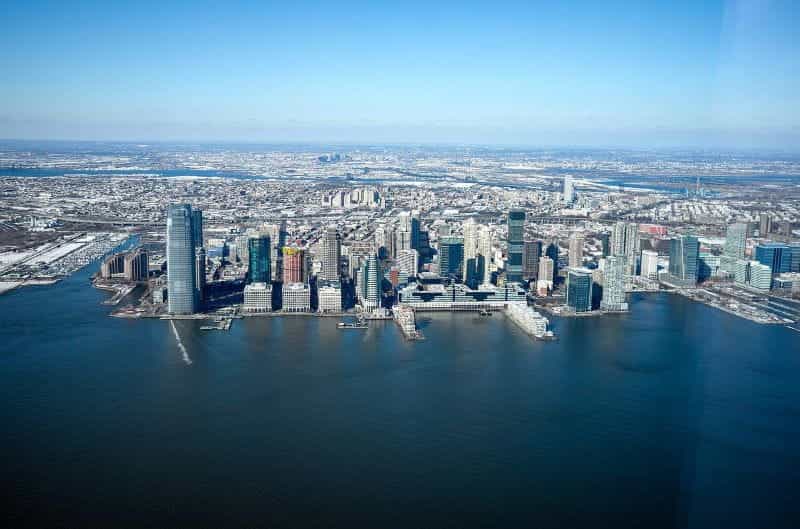 The National Council on Problem Gambling (NCPG) and the Council on Compulsive Gambling of New Jersey (CCGNJ) have agreed to expand the NCPG’s 1-800-GAMBLER federally registered service mark across the United States. ©Leonhard_Niederwimmer/Pixabay

NCPG and CCGNJ Will Work Together to Ensure Smoother Hotline Service

The national advocate group for comprehensive policy advocating for problem gamblers, The National Council on Problem Gambling (NCPG), has come to an agreement with the Council on Compulsive Gambling of New Jersey (CCGNJ) which will see the expansion of its 1-800-GAMBLER federally registered service mark across the US.

As a result of the six-year license agreement, the NCPG will be able to deploy the 1-800-GAMBLER helpline in all US states outside of New Jersey, as well as all US territories and the District of Columbia.

In the meantime, the current National Problem Gambling Helpline Network number and 1-800-GAMBLER will continue to be operational in an uninterrupted manner. In the next few months, the NCPG will work with the CCGNJ, state affiliates and helpline call centers to help guarantee a smooth transition and prevent any lapses in services.

President of the board of the National Council on Problem Gambling (NCPG), Maureen Greeley, said the agreement was a major step forward in the right direction:

“This agreement is a vital step forward as we work to increase awareness and access to high-quality services for individuals, families, and communities impacted by problem gambling. With collaboration as one of our core values, we are grateful for this partnership with our NCPG Affiliate, CCGNJ, that will significantly advance our shared priorities of improving health and wellness by offering the most effective programs and services possible.”– Maureen Greeley, President of the Board, National Council on Problem Gambling (NCPG), Press Release

Meanwhile, executive director of the Council on Compulsive Gambling of New Jersey (CCGNJ), Felicia Grondin, clarified that the CCGNJ has always put problem gambling support and awareness at the forefront of its priorities, while simultaneously seeing hope in its nascent partnership with the NCPG:

“CCGNJ has always been at the forefront of providing support for people in communities affected by a gambling problem. 1-800-GAMBLER serves as an essential tool for accessing this support. We look forward to working with NCPG to ensure that people from across the country can easily access problem gambling support and resources using this simple, memorable number.”– Felicia Grondin, Executive Director, Council on Compulsive Gambling of New Jersey (CCGNJ), Press Release

The agreement between the two doesn’t come out of nowhere, however, with the NCPG explaining that it builds upon its multi-year National Problem Gambling Helpline Modernisation Project, which launched in 2021 with crucial support arriving from a grant awarded by the National Football League Foundation (NFLF).

The project’s main goals are to improve call center technology, data collection and reporting, along with upgrading criteria and offering standardized training and certification for call centers which make up the National Problem Gambling Helpline Network.

NCPG executive director Keith Whyte traced the helpline’s history all the way back to 1995, stressing how the initiative will bring with it many necessary, and probably long overdue, improvements to the service:

“Since its inception in 1995, the National Problem Gambling Helpline has seen exponential growth in calls, texts and chat messages for help from individuals across the country as gambling has continued to expand. The Modernisation Project will allow us to make significant improvements to the operations, technology and infrastructure of the network to keep up with the ever-growing need for problem gambling resources.”– Keith Whyte, Executive Director, National Council on Problem Gambling (NCPG), Press Release

The Parx brand is now responsible for promoting responsible gaming consumer education at its sportsbooks, which will be done mostly through its BetParx app and via its digital channels.

The American Gaming Association’s ‘Have a Game Plan. Bet Responsibly.’ was first launched back in 2019 and is based around four key principles of responsible sports betting: setting a budget and keeping to it, ensuring gambling is social, knowing the odds, and only wagering through licensed operators.

Senior vice president at the American Gaming Association (AGA), Casey Clark, explained that the agency was pleased to be bringing Parx Casino and BetParx onboard:

“The AGA is thrilled to welcome Parx Casino and BetParx as Have A Game Plan campaign partners. The expansion of legal sports betting options—to 130 million Americans today—reinforces the importance of bringing together as many voices as possible to educate consumers on responsible wagering.”

In November 2021, The National Council on Problem Gambling (NCPG) announced that Cole Wogoman has been appointed as the organization’s latest government relations manager.

Given that the NCPG essentially operates as a lobby group in Washington to promote stronger safer gambling regulation in the United States, Wogoman’s role will see the licensed attorney advocate and push for stronger problem gambling and responsible gambling measures across all local, state, and federal governments.

Cole Wogoman currently works as a licensed attorney practicing in the District of Columbia and previously served as legislative counsel for D.C. Councilmember Mary Cheh. During this stint, Wogoman provided her with legal counsel concerning sports gambling, transportation, and a collection of other issues. 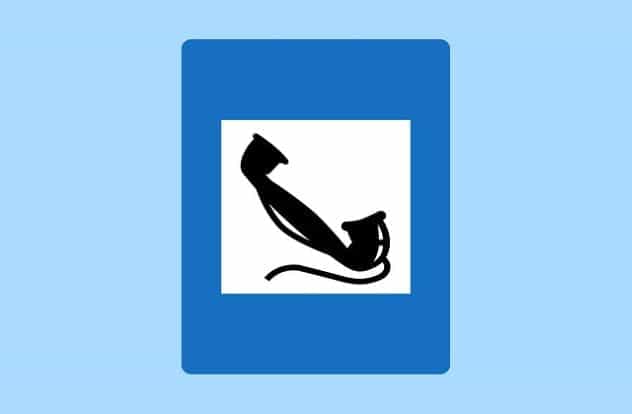