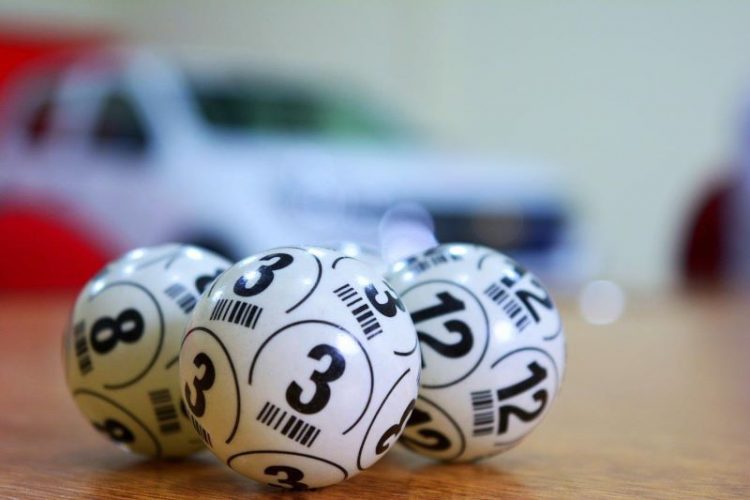 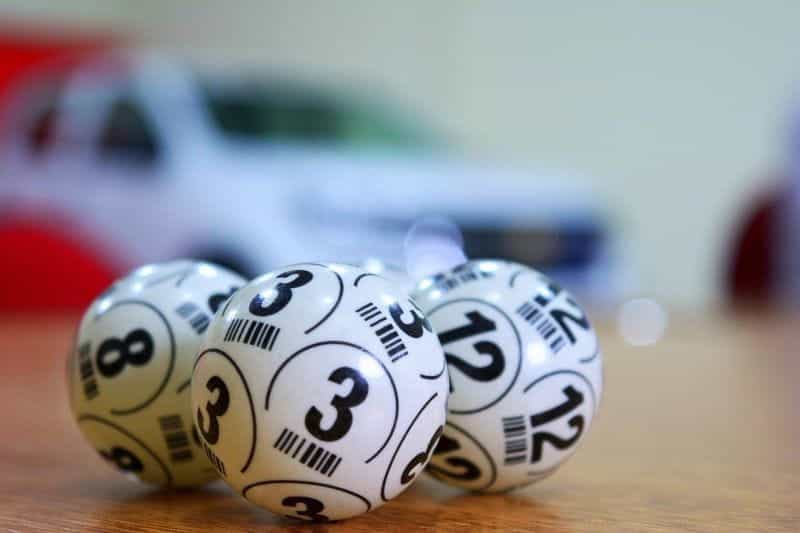 National Lottery plc has won a 10-year license to run the national lottery and will officially kick start its spell with an inaugural Lotto draw on Saturday at 8.35pm , according to a statement from parent company IZI Group. National Lottery plc will also introduce a Tuesday lotto draw as part of its first wave of innovations. The company, as any company that runs Malta’s national lottery, will be regulated and supervised by the Malta Gaming Authority, it said in an official statement. As part of the statement, the Malta Gaming Authority CEO, Carl Brincat said that the company will be under an obligation to protect all participants.

“The Authority is confident that the Concessionaire shall dedicate all resources necessary to maintain the very highest level of operational and compliance standards, and as has already been made clear, will invest in taking care of its players and doing its utmost to avoid gaming-related harm.”

The process to change the lottery provider began in July 2021, when the Malta government’s Privatisation Unit put out a request for proposals to change the operator. The previous operator, Maltco, had been at the helm of the national lottery for a total of 18 years, with its official ten-year license that was granted in 2012 set to expire on July 4 this year.

Following the request for proposals, the Privatisation Unit announced in October 2021 that two ‘proponents’ had come forward with submissions – National Lottery plc, and SISAL Malta Consortium. In November the same year, it was announced that National Lottery plc had won the title of preferred proponent after putting in a bid of €105,077,777 which was close to twice the amount that SISAL Malta had bid – €53,330,001. On July 5, the operation was officially in the hands of National Lottery plc.

At the event held to announce the official handover to National Lottery plc, Silvio Schembri, the Minister for the Economy, EU Funds and Lands said that he expected the firm to enhance the popularity of the national lottery and that the economic profits, while important, needed to be brought in with consideration for the players’ well-being.

“I’m sure that the new National Lottery licensee shall continue to enhance the popular National Lottery Games, such as the Lotto and Super 5, among others, as well as introduce other games which will further enrich the games portfolio. Together, we have ensured that National Lottery PLC will be committed to promoting, designing and putting into practice the principles of actively responsible gaming, while protecting the personal well-being of players. The national economic profit that translates from gambling should be given importance, but not at the expense of the player.”– Silvio Schembri, Minister for the Economy, EU Funds and Lands, Malta, Press release

National Lottery plc to bring various firms into the mix

At the start of July, National Lottery plc’s parent company, IZI Group, announced partnerships with three service providers in various statements issued on their website for a wide range of solutions required to successfully their ten-year plan.

Among the announcements was the onboarding of Melita Business to build the communications infrastructure that will power Malta’s lottery under their operation. IZI Group also announced that the range of games available on the national lottery will be enhanced through the offerings of EveryMatrix, who were chosen as the game provider for the lottery, and whose products will be built on the technological frameworks provided by International Game Technology (IGT). 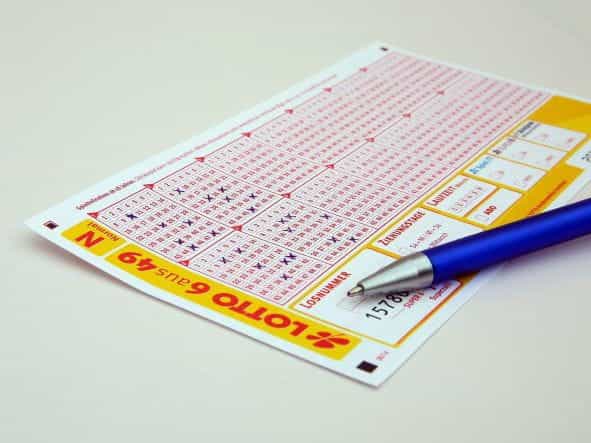