The once bustling city of Macao, where gamblers from across Asia would descend to enjoy premium gambling experiences is now a shadow of its former self. Post-pandemic Macao has an eery-emptiness to it, struggling to attract the same volumes of visitors as it did previously. The city has realized that the only path to prosperity and survival is to now change its financing model completely. No longer reliant on the revenues generated at the casinos, the city has begun an overhaul of its core leisure offering, focusing more on tourism, hotels, and the high-quality amenities that will keep the city moving. 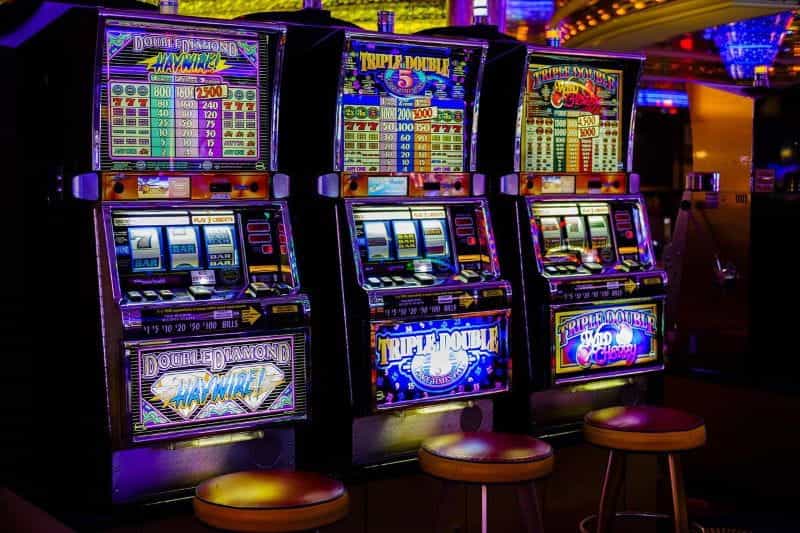 The revenue generation windfall from Macao slot machines is an enormous contributor to cash flow in Macao, and in the past 2 years has been one of the biggest shortfall items on casino balance sheets. Re-invigorating the sector with diversification and forward-planning is the new mission objective of senior leadership. ©Bru-nO/Pixabay

The Coronavirus pandemic has been the biggest determining factor in the major downturn in footfall across the Macao gaming resorts. The transfer routes into and out of Macao were once seamlessly integrated with China’s global networks, and tourists from across Asia and the West had no trouble getting into the city with cash needed for casino gaming. Nowadays, the situation is completely the opposite, travel is highly restricted and moving money across the borders has become much harder due to a crackdown against the junket operators.

Take Sands China as an example case, the casinos has undergone a major re-structuring of its operations in the past 12-months, firmly switching its attention from gambling purist, to hotel and tourist attraction within Macao. The retrofit changes to the casino included the construction of a British themed integrated resort complex, now heralded as the London Macao. The huge sprawling structure features a 6,000 seat arena, over 150 shopping stores, and luxury restaurants.

All of this is a sign of the new era that Asia’s casinos now find themselves in, it is one of diversification and moving away from the lifeblood that has kept the industry afloat for so long up until now. That has since been rescinded, and there are multiple operating rights that will expire this year, further exacerbating the need to diversify their revenue model over the next couple of years. Whilst gambling excellence has been the mission objective for Macao up until this point, it seems a far stretch removed from the current situation whereby non-gaming entities are trying to absorb market share.

Despite the concerted efforts of Macao’s business elite to move away from its reliance on gambling revenues to keep the city afloat, the majority of the operating cash flows at Macao’s popular resorts are generated via gambling means. Casino capitalism as the phrase goes, refers to the major reliance on China’s leisure industry that is hinged to the profits of the gambling companies. If this business model is to continue, there will need to be a major clean-up of its act – as of right now there are several issues that have been drawn out, and highlighted as risk factors for the future of the industry.

Currently in motion are proposals to drastically change the gambling laws for the city. The law changes being proposed largely concern the gambling licenses held by the country’s biggest casinos. As of right now there is a hard-cap on the renewal periods, also it has become nearly impossible for foreign casinos to receive any long-term assurances that their operations will not be meddled with, on a legal or judiciary measure. The industry is clearly about to be hit with much tighter scrutiny, across all functions from legal to engineering to human resources – the Macao government clearly has no issue laying these problems at the doors of casino management in the current market context.

The Macao economy is intrinsically tied to the financial security of China, and the booming economy throughout the 80’s and 90’s resulted in a set of circumstances where Macau could capitalize its wealth in a broader sense. Since the peak of Macao’s economic power in 2013, when gross gambling revenue across the city soared to $44.7 billion, the reputation has suffered and dwindled. Nothing epitomized this changing public perception of the city’s gambling culture than the 2012 James Bond film – Skyfall. Scenes depicting crime bosses in glitzy hotels – seemingly in Macao – did no favors for the public perception of the city.

Casinos have been hemorrhaging money across Macao for the past couple of years with tourists no longer being able to access the city as freely, and COVID-19 shutting down the freedom of casinos to operate. Going forward, gambling executives will be eager to secure more assurances, that is for the license renewal process that will be thrust open them in the summer, and to diversify their reliance away from gambling revenues as a means of survival. 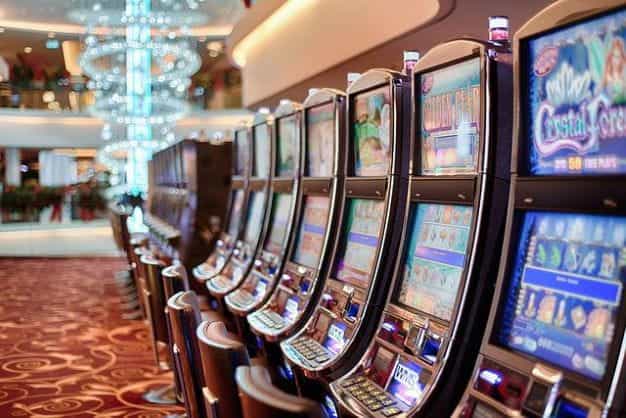