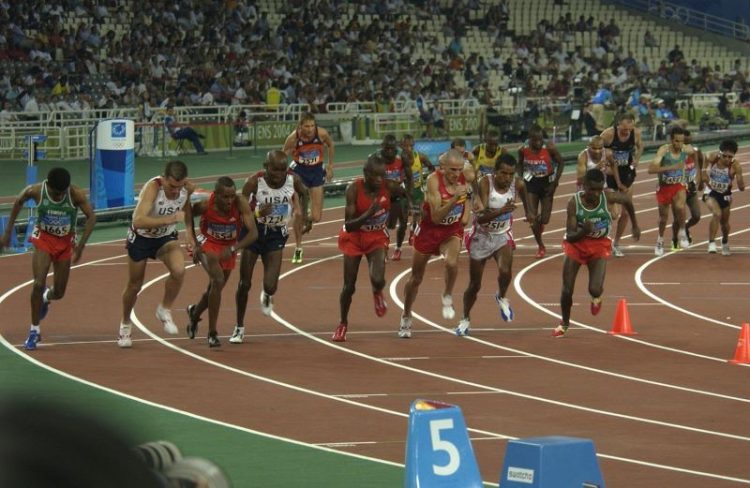 For over 32 years there has not been a more influential figure in the world of Australian Olympic sports than John Coates. The resignation he tendered to the board this week marks the end of an era and the possibility of a major shakeup in the forward planning for Australian sport. Coates will no longer be the president of the board, but it is expected that he will retain significant power from the peripheries. 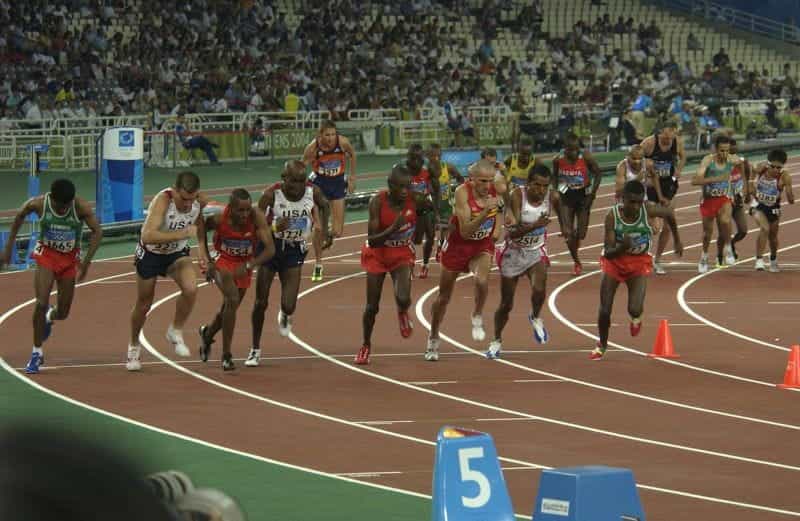 Under the stewardship of John Coates, the Australian Olympic Committee went through a major growth and success period. Culminating in winning the bid for the 2032 Summer Games in Brisbane, a legacy that will be difficult to top. ©12019/Pixabay

John Coates will remain a member and vice-president of the Australian Olympic Committee but will not be calling the shots any longer. Standing down from this position after serving for over three decades is a tumultuous move by any measure, and it will be interesting to see how the nation responds. The last three decades have been astounding for Australian Olympic medal hauls, and the country has grown significantly into a major force around the world across the spectrum of sport.

While many will miss his mastery of political manoeuvring – and always getting the resolution that would give maximum advantage to the teams of people under his stewardship. At times this approach didn’t yield the broadest support, some will be eager to have a softer touch approach come into the fold now that John Coates has stood down as the president of the board. The most certain thing though is this resignation is highly-significant, and markets the end of a three decade era for Australian sport.

In his closing remarks at the resignation he mentioned how proud he had been to work with the best athletes and custodians of Australian sport over his career. The contributions Coates has made undoubtedly have been a great service to his country. Unusually for the stern faced operator, there was a flicker of emotion on his face and in his voice when formally stepping down. After all is said and done, there is no doubt the Australian Olympic Committee is in a better shape than when he inherited it, making this an appropriate time to step down.

Charting a Course through Stormy Waters

In times of turmoil it’s always crucial to have a calm and composed leader at the helm. That’s exactly what John Coates proved to be throughout his tenure at the Australian Olympic Committee. Dealing with political crisis, internal disputes, and allegations of a bullying culture in his workplace – all of this was personally humiliating for John Coates, and definitely tarnished the brand of the Australia Olympic Committee.

Despite all of these controversies and difficult times, John Coates proved himself able to come out stronger on the other-side. This has been a self-fulfilling prophecy that has paid dividends to the earliest members of the team. The list of achievements over those 30+ years in charge of Australia’s Olympic organisation has come with many standouts, first nations recognition, and impact programs run across Australia’s school system are two of the achievements that Coates points to as the standout moments of his career.

But by far the most dramatic and perhaps what his legacy will be defined by is the winning bid made for the 2032 Olympics. The games in 2032 will be held in Brisbane, and the victory for the Australian Olympic Committee can certainly be attributed to the hard work that Coates and his team put in over the preceding months to this decision being taken. This victory is not even the first time Coates oversaw a successful bid for his country, following a dramatic and successful Sydney 2000 Summer Olympic Games – one of the most recognised achievements of his management of the AOC.

Testament to the gambler spirit he became famous for was his call to go full-steam ahead with the Japanese Summer Olympics. Despite the world reeling from the effects of COVID, it was John Coates and his team that decided to press ahead, they felt they had the tools needed to deliver a successful games, and there was a sense that the International Olympic Committee had an obligation to the athletes to pull it off. In the end, it was an incredibly successful iteration of the Olympics, and one that will go down in memory as one of the greats. 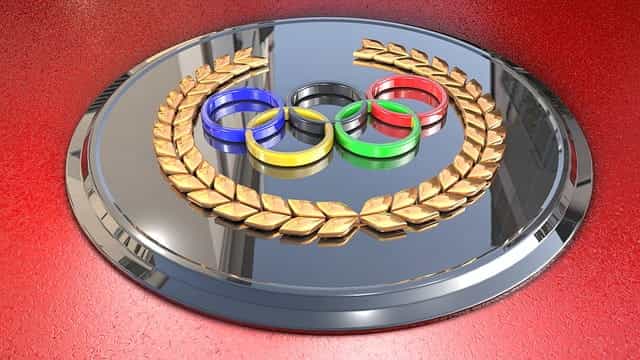