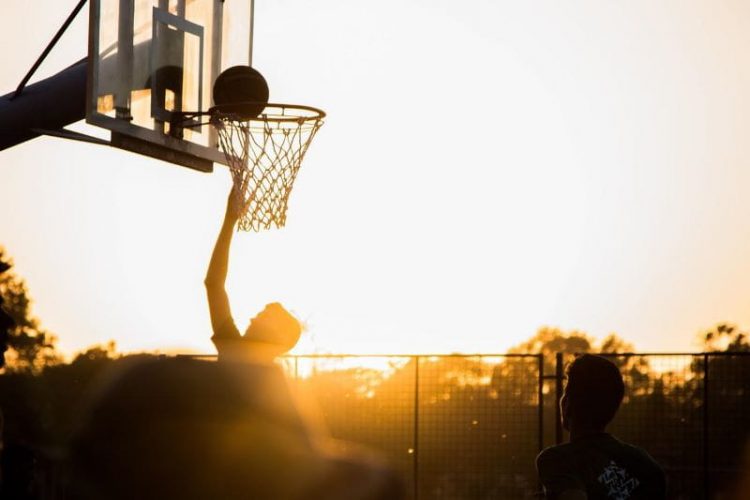 NBA star and Houston Rockets guard has announced his new role as an ambassador for a new basketball project launching in Asia, the East Asia Super League. Jalen Green has been a central figure in the NBA for many years, and for a huge step in his career has turned to growing the sport in the continent of his heritage, Asia. As the highest drafted player in the NBA of Asia-American heritage, Jalen Green clearly has a first-hand perspective for the passion that this part of the world has when it comes to spectating, participating and competing in basketball. 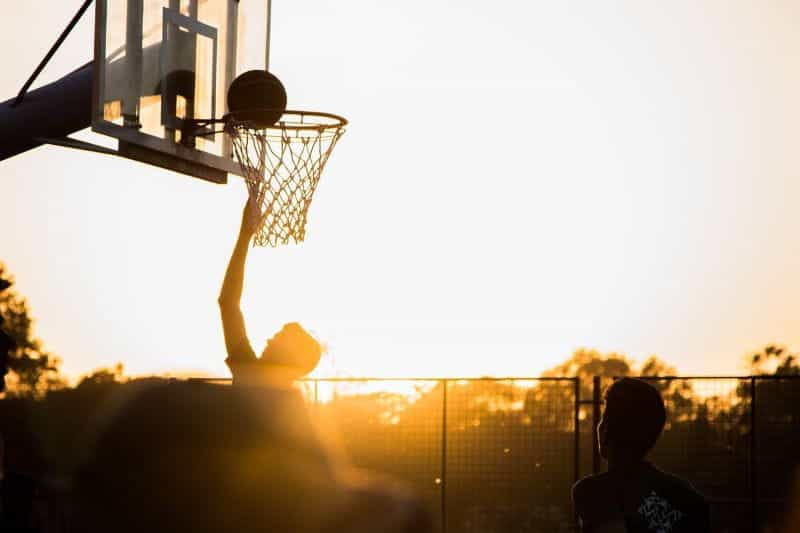 Basketball is a sport widely popularized in Asia, and up-until-now had little to celebrate in terms of domestic activity. That’s all about to change with the launch of the highly anticipated East Asia Super League. ©tortugadatacorp/Pixabay

As a Philippines-American player, Jalen Green sits within a massive minority in the NBA. The success of his performances have driven a cult-like following within the Asian region, allowing him to grow his personal brand far beyond the levels that most players are able to achieve in these other parts of the world. This popularity that Green enjoys across Asia is why he has thrown support behind the East Asia Super League as an ambassador to help grow the popularity of the new league on an international level.

Jalen Green is not the first player to join the initiative, and he becomes a member of an elite trio of NBA players, Baron Davis, and Shane Battier. Together these legends of the game will help launch a new league that consists of the biggest and most successful teams from South Korea, Japan, the Philippines and Taiwan. The league also is home to several high-profile Chinese national players that are contracted to teams within the constituent countries of the East Asia Super League.

The love of basketball in the Philippines is clearly a driving factor in Jalen Green’s decision to become an ambassador for the league. The experiences he has in his home country certainly proved eye-opening, as the country idolizes his success in the NBA, and seeks to forge its own narrative in the world of basketball with the launch of this new league. Making the NBA All-Rookie team in 2021-2022 season, Jalen Green has been tipped as one of the hottest young prospects in the entire league.

In the Philippines there is one sporting hero that reigns supreme, that is the boxing legend and former World Champion Manny Pacquiao. Alongside Jalen Green, Pacquiao has indicated that he is already a huge basketball fan, and wants to help the East Asia Super League launch. The two sports stars have already met, and are said to be working alongside one another in order to stimulate the success of the new sporting project in the Philippines. Without Pacquiao’s support, it is unlikely Green would be able to make such a profound and instant impact on the people that he has seen already.

Houston Rockets, the team that Jalen Green is currently employed, have an enormous basketball fan base in Asia thanks to the legendary Chinese player Yao Ming, who played for the Rockets for just about eight seasons. The sports profile across Asia and China rose dramatically during those years thanks to Ming. So too did the domestic leagues, and this period proved to be cataclysmic, and the world’s most heavily populated country will see an enormous growth in the development of its own basketball league.

The East Asia Super League sets up a clear and direct path to the NBA for players growing up and learning their craft in Asia. There is a new source of inspiration for ballers playing in the East Asia region, and a new platform to help them grow their personnel brand beyond the confines of Asia.

Chief Executive Officer of the East Asia Super League, Matt Beyer, has said that the tight collaboration forged with Jalen Green will help the league with marketing, content production, and other natural business development synergies. Holding a deep understanding of the culture and appreciation for the fans in this region, Jalen Green is the perfect steward for developing a special marketplace within the continent. His legacy is growing into one of a player that has the rare ability to transport the value of the NBA abroad, and help the sport gain wider international recognition. 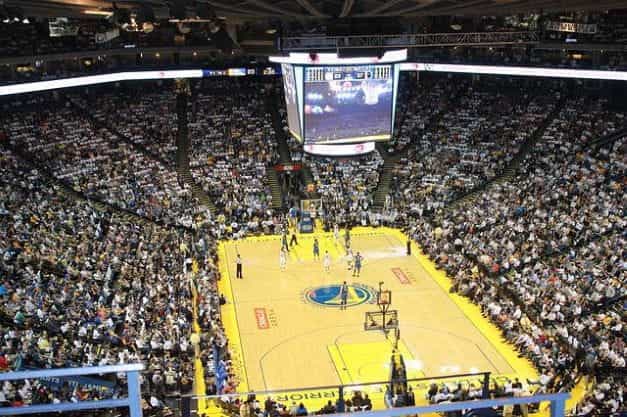