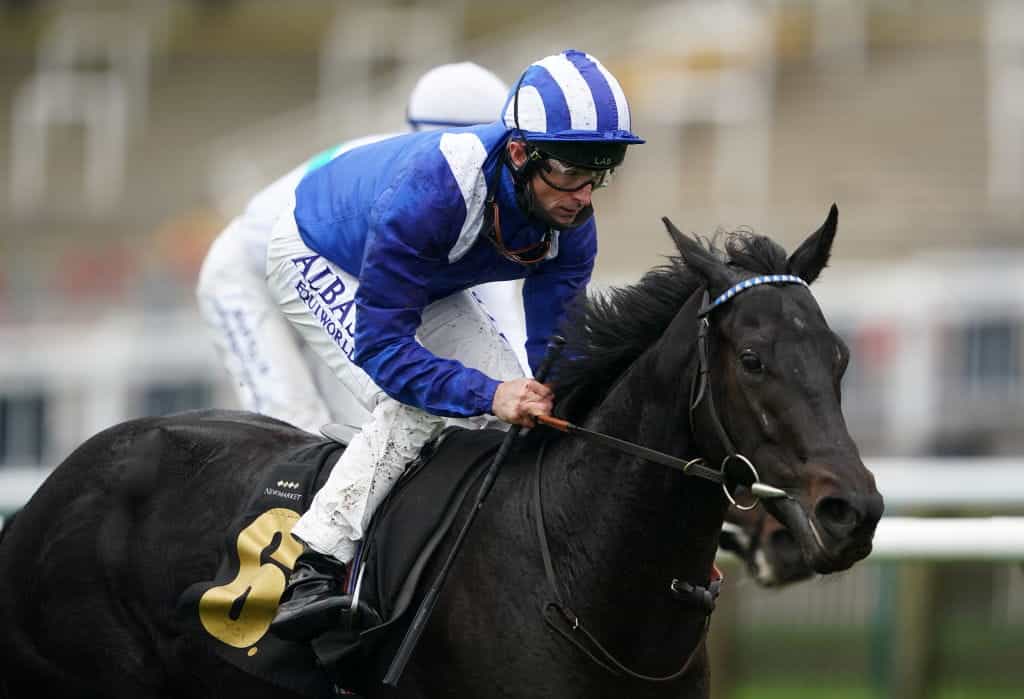 The biggest race of the day, Goodwood’s William Hill Celebration Mile, has attracted a disappointing field of just five runners. Mutasaabeq is the favorite for this Group-2 contest due off at 3.35 pm. The four-year-old is well accustomed – if not enamored – to small fields. In five of his last six starts, Jim Crowley’s mount has not tackled more than five rivals.

Jadoomi is Positioned to Pounce

Mutasaabeq is clear best on official figures, but this hold-up horse does not win as often as he should. A case in point is April’s bet365 Celebration Mile. Then, a tactical race proved Mutasaabeq’s undoing. He was beaten by a neck on that occasion and by a head last time at Ascot.

Ironically, in a bigger field, the Shadwell Estate-owned horse would be easier to fancy. So, at a generous price, Jadoomi is a better proposition. Lightly raced, he looked a superstar when taking a £120,000 juvenile race in France by seven lengths.

The Simon and Ed Crisford-trained horse has clearly had his problems since. He has raced just three times in the subsequent two years. But his career got back on track with a gutsy Listed-race win at Clairefontaine, France, four weeks ago.

With further improvement likely, Jadoomi could easily stake a claim on this prize. As added bonuses, his stable won this race in 2020 with Century Dream, and the Crisford yard is currently operating at a 35 percent runner-to-winner ratio.

The same yard saddles Daneh in Newmarket’s six-furlong Listed contest that is due off at 3.15 pm. This daughter of Dubawi, out of a Group-1 winning mare, has not raced in a year. But the Crisford yard also has positive figures with horses returning from a long break.

Carrying bottom weight and with just three previous races under her belt, Daneh has untold potential. Jamie Spencer was booked for the ride ahead of the 48-hour declarations being closed. That is a positive sign, and it makes her 4/1 odds, available at the best horse racing betting sites, a fair bet.

A Second Bullet for Marvelous?

At Beverley, the William Hill sponsored Beverley Bullet Sprint Stakes (2.40 pm) can go to Tis Marvelous for a second successive year. A comfortable winner by almost four lengths last season, this Clive Cox-trained horse went on to win a Listed contest at Ascot in October. It was his eighth win from 38 starts.

Form students will know all Tis Marvelous’ career victories have come late in the season and little could have been realistically expected from him in this year’s two starts. They were in Group-3 and Group-1 company. A draw in stall seven has been kind enough – horses drawn high have a big advantage at Beverley and this contest has 13 runners – and this popular eight-year-old can emulate Chookie Heiton (2004, 2005) and Take Cover (2017, 2018) by taking this race for a second time. 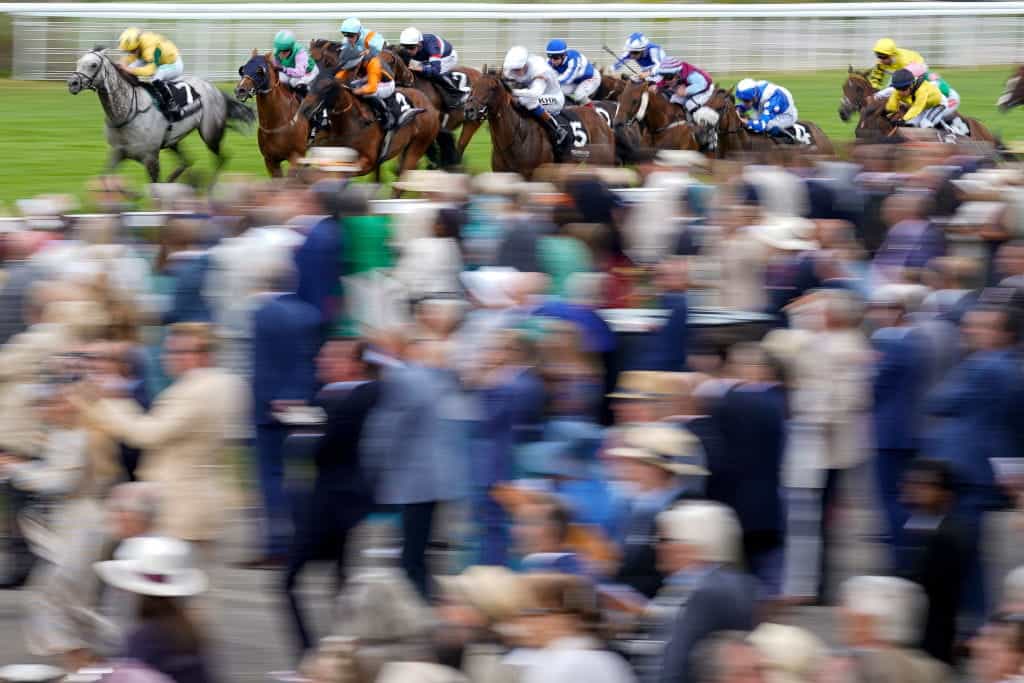