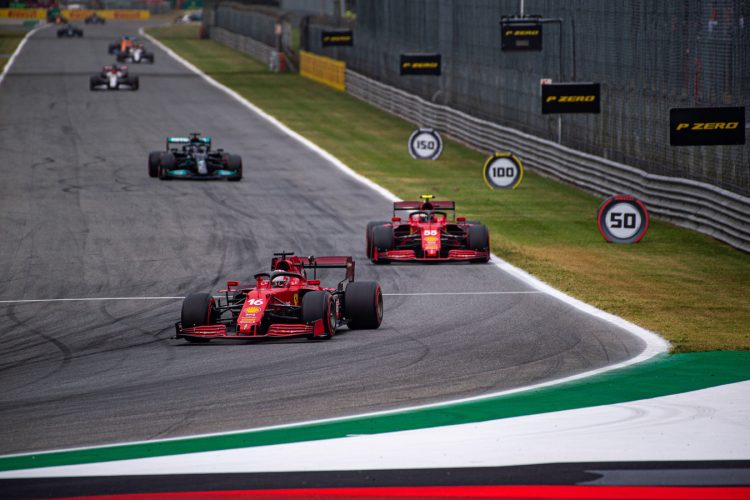 The third race of a hectic Formula 1 triple-header takes place at the Autodromo Nazionale di Monza on Sunday. It will be the 16th round of the 22-race season and the 73rd edition of the Italian Grand Prix. The circuit, popularly called the ‘The Temple of Speed’, is celebrating its 100th anniversary this year. 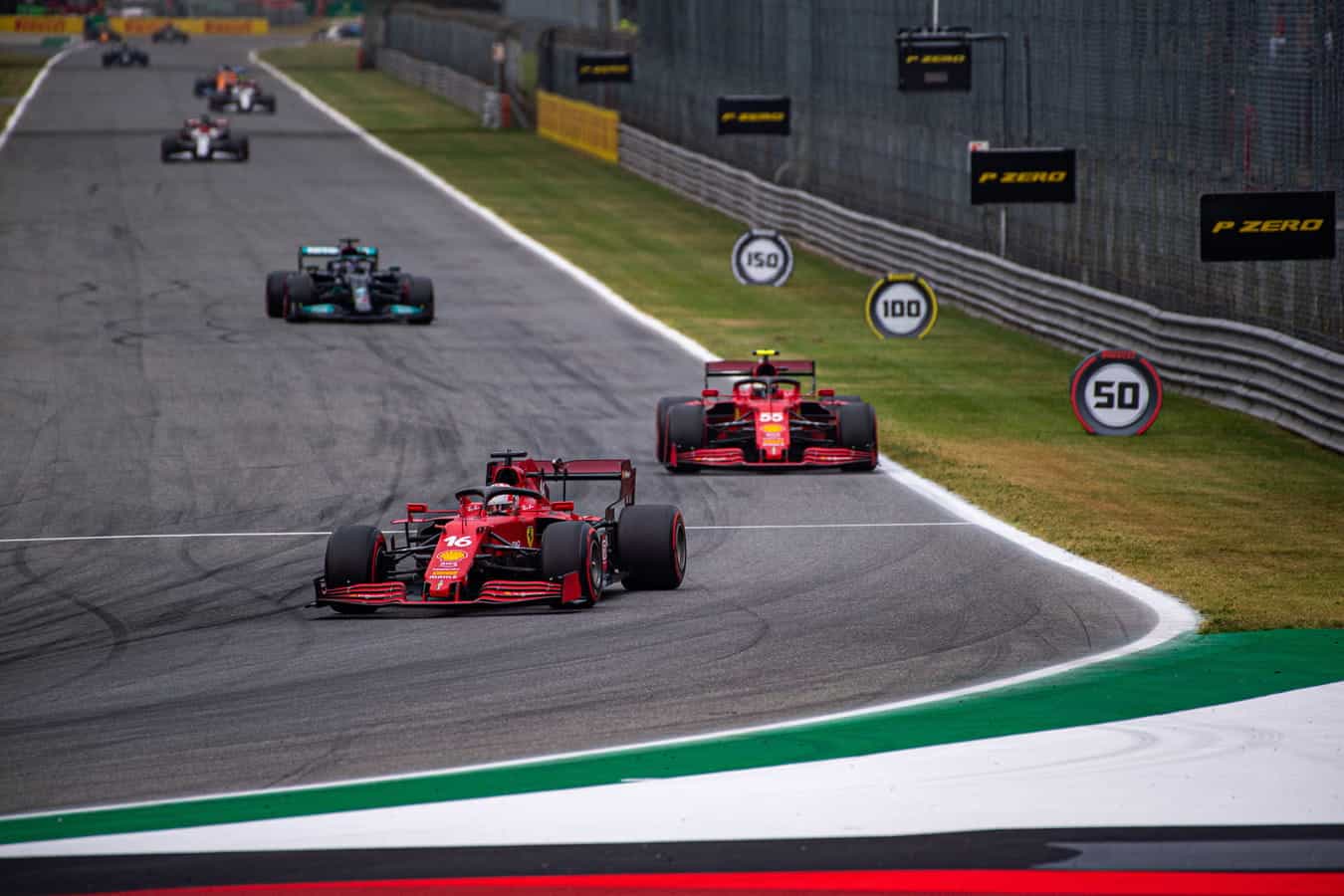 The Ferrari team will attempt to claim its 20th Italian Grand Prix on Sunday. ©Ferrari

The retired Michael Schumacher and Lewis Hamilton – currently racing for Mercedes – have secured the most Italian Grand Prix victories taking five apiece. The most successful team is Scuderia Ferrari. The manufacturer has claimed 19 race wins at its home venue.

But neither Lewis Hamilton nor the Ferrari team is likely to add to their tally if bookmakers’ odds about the outcome of Sunday’s race are correct. Pre-qualifying betting markets show Max Verstappen is trading as the 4/11 favorite.

Not Demanding – If Your Car Is Fast on a Straight

Monza is nicknamed the ‘Temple of Speed’ for a good reason. 78 percent of the lap time and 85 percent of the lap distance is completed at full throttle. Those are the highest figures of any Formula 1 track. The Italian Grand Prix venue is also one of the most power-sensitive tracks in the sport.

Even a modest increase in power can have a sizeable impact on lap time. This is, in part, due to the circuit’s long straights. But Monza also has a lot of low-speed corner exits onto those stretches of track. Nevertheless, a lap of Monza requires just 36 gear changes, one of the lowest figures on the Formula 1 calendar. It is due to the large portion of a lap being driven in eighth gear. 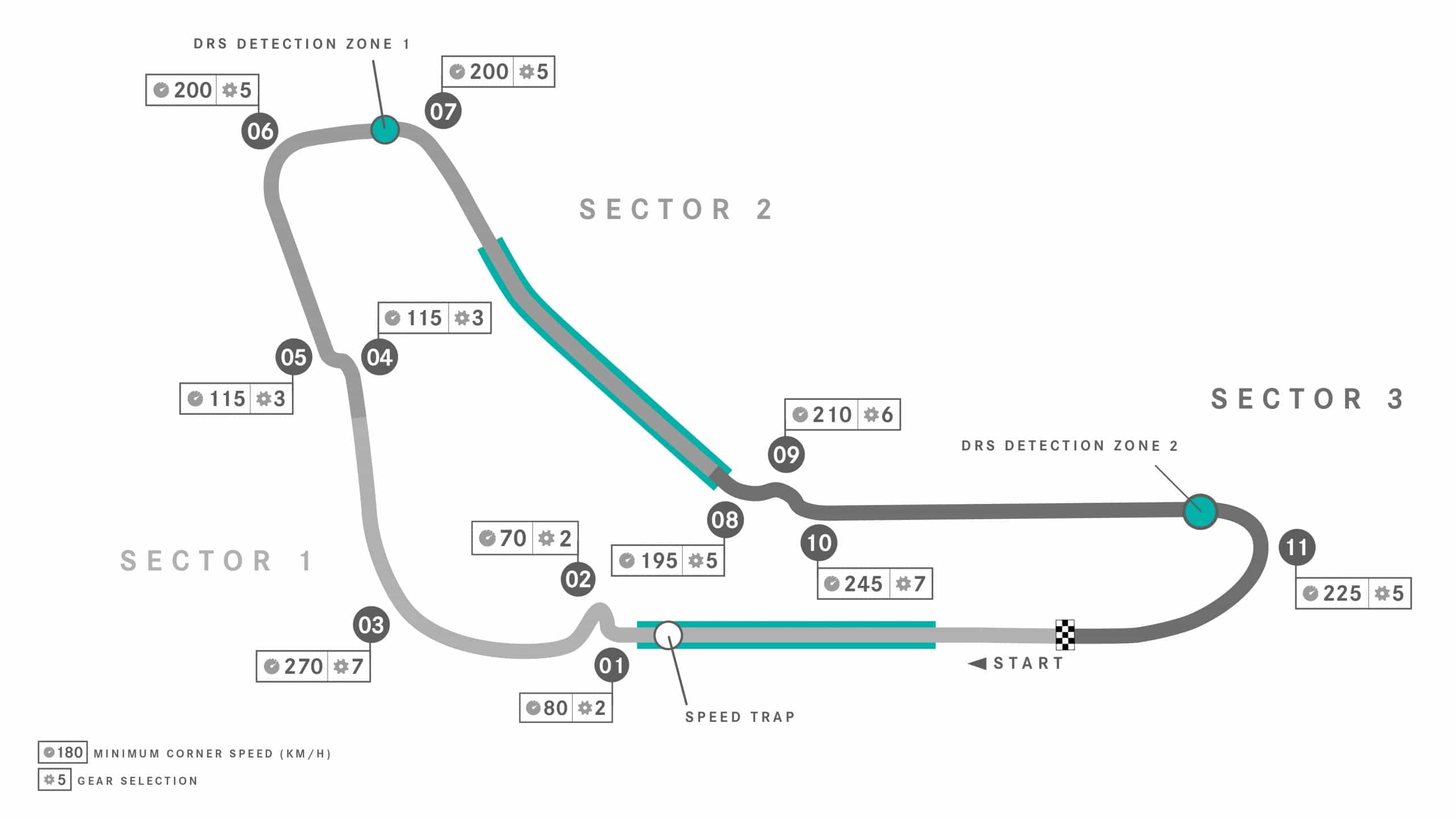 Technically Monza is very simple and the key to success is top-end speed. ©GettyImages

The high-speed nature of the track means the Italian Grand Prix is often a very short race. If it runs uninterrupted, the contest usually takes around one hour and 15 minutes. The quick lap does mean teams can fit more runs into practice and qualifying sessions.

At Odds With the Bookies

Unquestionably the demands of this historic venue will play to Red Bull’s strengths. In 2022 the drinks manufacturer has produced a car that is superior to its rivals in straight-line speed. That statement has been verified at other high-speed races such as this year’s Belgian and Azerbaijan Grand Prix.

With a teammate that is unlikely to be allowed to race him – and Ferrari’s Carlos Sainz probably starting the contest from the back of the grid due to penalties – Red Bull’s Max Verstappen is worthy of his odds.

The question could simply be, how far will Verstappen win by? The best sports betting sites have offered a partial answer by devising a winning-margin market. In it, the identity of the winner does not matter, only the number of seconds between the first and second.

But it is easy to conclude odds compilers have got their sums wrong. A wide-margin winner of 10 seconds-plus is available at a tantalizing 13/8. Considering Verstappen was victorious in Belgium and Azerbaijan by 17 and 20 seconds – and Monza magnifies velocity even further – the prospect of the Dutchman landing these odds must be considered exceptional. 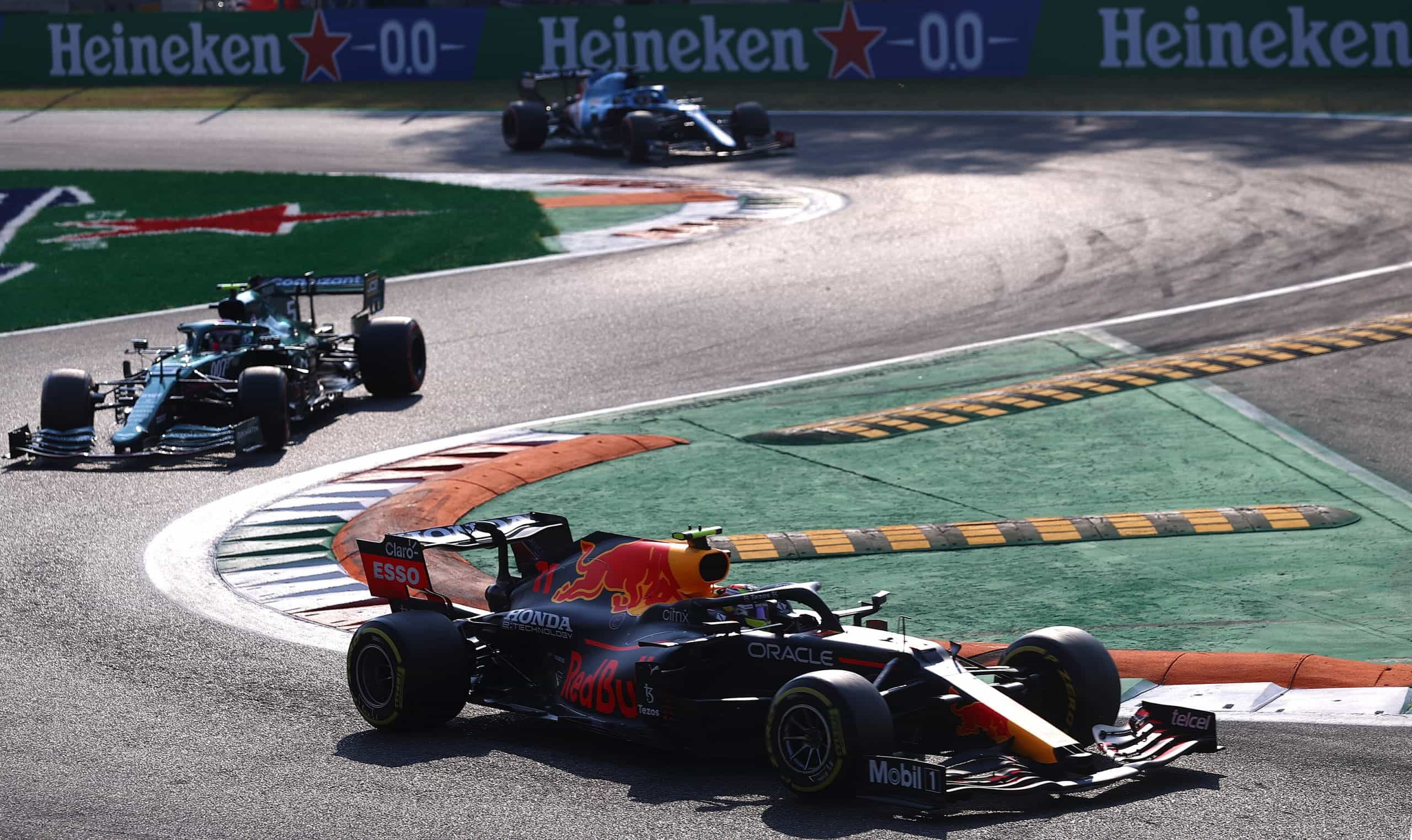