The Indian cricket team touring England for a test match series have been thrashed by a record breaking England side that produced some phenomenal batting performances. Joe Root and Johnny Bairstow put in some record breaking individual performances with the bat, and following a thrilling chase by England there were some of most incredible batting scores in recent test match history. Matches like this remind the world how exciting the sport of cricket can be, and in particular, how captivating a well-balanced test match series can be in the summer months. 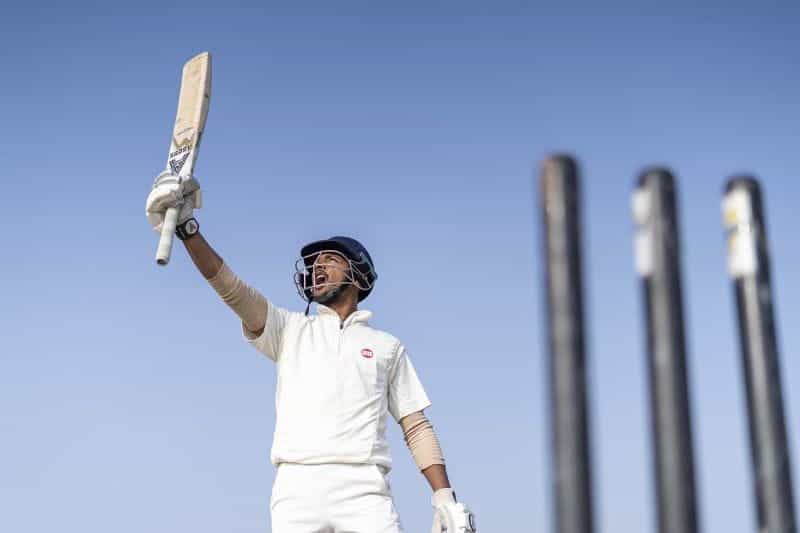 England’s come-back against India in the test-match series is nothing short of phenomenal, one of the highest chase scores ever successfully reached in the history of the game, and a vital win to clinch a draw overall in the series. ©yogendras31/Pixabay

The one-off test match at Edgbaston wraps up the test series that began last year, finishing 2-2 with England’s victory last week. Indian fans were left with the worst case scenario, as the day began with hopes still alive for the visiting team. With confidence brewing through the bowling attack and a sharpness in the field, it seemed like the visitors might be able to resist the inevitable shift in momentum that was beginning to swing in England’s favour.

The home-side had a highly achievable goal to reach with 119 runs needed at the beginning of the fifth day, a target they managed to wrap up with just 19.4 overs left in the first session. Both Joe Root and Johnny Bairstow scored centuries whilst helping their nation succeed in a massively important game for the development of the sport in a domestic sense. Despite this seemingly easy victory on the final day of the test, this triumph signalled the finale of an epic chase that begun days before when England were truly under pressure.

To put this incredibly impressive chase into context, it’s worth remembering that the highest successful chase ever executed by England up until this match was the 359 against Australia in the 2019 Ashes series, by chasing down 378/3 against India they have smashed their own record in this regard. Moreover, this chase is the first instance of a team ever successfully chasing-down a 350+ target against India in test match cricket. More broadly this chase will go down as the eight highest in cricket history, and the second best ever to be performed on English grass.

Whilst it will be incredibly frustrating for India to have let this game slip through their fingers, all credit has to go to the England cricketers who were able to overturn a seemingly impossible deficit, and close down a 378 target with their backs against the wall. The dexterity and determination required to put in a batting performance like this will ensure that England’s test match side will be considered once again one of the best in the game. Following a disappointing previous couple of years in The Ashes against Australia, this victory will be huge for the growth of the team’s confidence.

The fact that India are such a strong side makes this chase even more impressive. But, there are indeed some caveats to this story, several key Indian players were missing from the match, captain Rohit Sharma was one such player to be absent from the field due to a case of COVID-19 in the week building up to the match. Also, opening batsman KL Rahul has been side-lined from the field for several weeks due to a hernia. Without these two players the Indian side was considerably weakened, but with such strength in depth the replacement players are still expected to hit the same level of performance.

Preparing for this match also was not done in the most favourable way for India’s players, just a four-day match against Leicestershire as a warmup. The continued interruptions on the sporting calendar by COVID-19 continue to play an impact on the proceedings of high-level sports. With this particular series having a massive break in-between the fourth and fifth test, it never truly felt like a continuous match, and was probably very difficult for the players to keep the level of intensity required to perform at the highest level.

Going forward, Indian cricket will need to revaluate its position in the international test match series’. There were a number of positive sessions that the Indians can draw from when deriving the key learnings from this unprecedented loss. Next on the schedule for India will be a series of ODIs against England, where both sides will field fresh batches of players and try to claim victory in the shorter, more cadence driven format of the game. 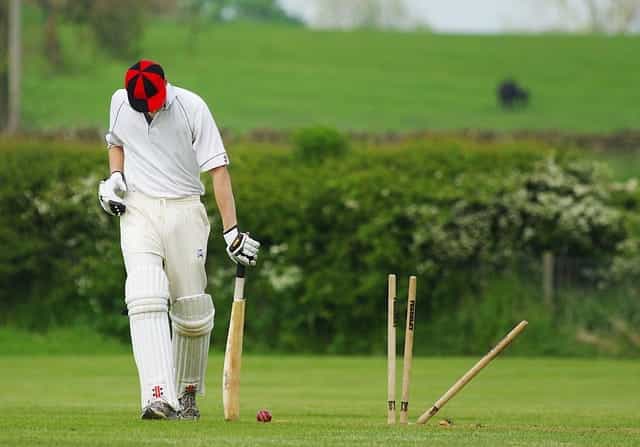