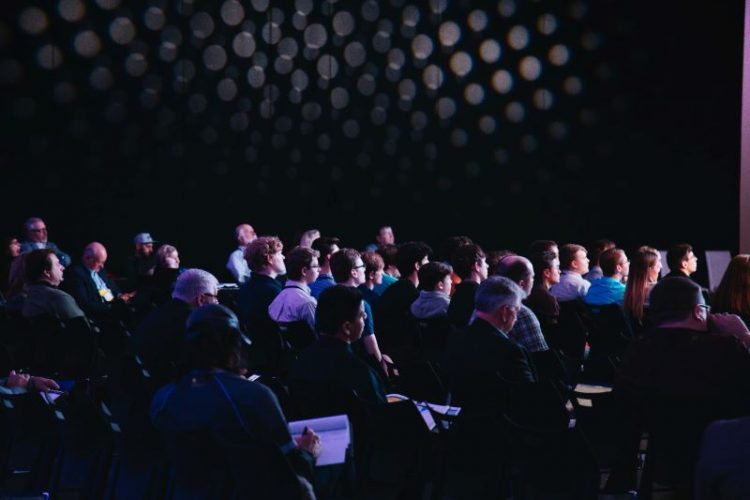 One of the major events of the global gaming industry took place in London this week between April 12 to April 14 after a two year break due to the Covid-19 pandemic. Gaming industry leaders have enthusiastically returned to the event after the long absence — including another delay when the event was rescheduled from early February — to network and share their products. 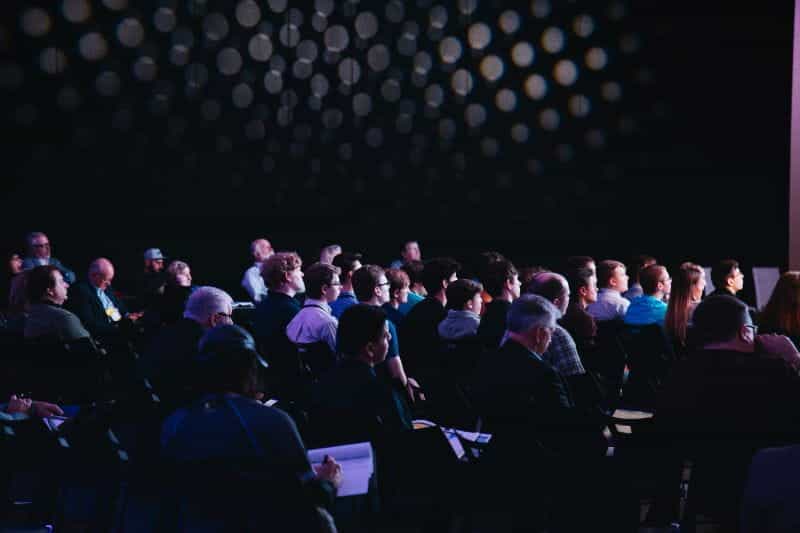 What Happens at ICE London?

ICE London, an event that typically takes place annually, leads the UK in terms of B2B gaming industry events and attracts thousands of visitors each year. The event finally returned as an in-person affair this week after multiple postponements due to concerns over coronavirus. This year, a reported 30,000 industry members had signed on to attend in ExCel London.

The showcase is a bit of a marathon, consisting of three distinct but connected phases (ICE London, ICE VOX, and iGB Affiliate) during a nonstop schedule over several days. Many heavy-hitters of the gaming industry were present to share their latest products, gaming solutions, and more.

Professionals from a variety of gaming verticals registered for the event and came from a reported 76 countries. Some of the top-billed speakers were Rank Group’s Jonathan Pettemerides, Itsik Akiva, of American iGaming Solutions, Senior Vice President of Global Digital Business at Lottomatica Alessandro Allara, and Jose Miguel Almeida, Kaizen Gaming Marketing Director for Portugal.

Repping Latin America and Spain were also Leonardo Baptista, co-founder and CEO of Pay4Fun, a payments platform serving Brazil, and Mikel Arana, the general director DGOJ, a Spanish gaming regulator. All in all, the industry presence represents a rich mix of specializations as well as government agencies, start-ups, debut tech solutions and more.

A Look at ICE VOX

The ICE VOX element of ICE London is a conference focused on government regulation and discussing market and safety changes in legalized gaming, across both online and land-based verticals. It began slightly earlier than the main festivities, on April 10th, and featured three major European regulators in discussion over player protections and the evolving market in Europe and beyond.

These three special guests — France’s Isabelle Falque-Pierrotin, President of the ANJ, Netherlands’ René Jansen, President of the Kansspelautoriteit, and Spain’s Mikel Arana — spoke at length and agreed that coordination between regulators and operators is essential to a healthy gaming industry for companies and players.

Being as it is a hub for advancements in gaming tech and even industry regulation, it is likely that more news will soon come out of this year’s much-anticipated event. For example, fourteen newcomers in the industry presented their ideas during a pitching showcase. In addition, Brazil’s regulator SECAP had planned to send a team to ICE London, which some have taken as an indicator that Brazilian sports gaming may finally be fully legalized in the country soon. 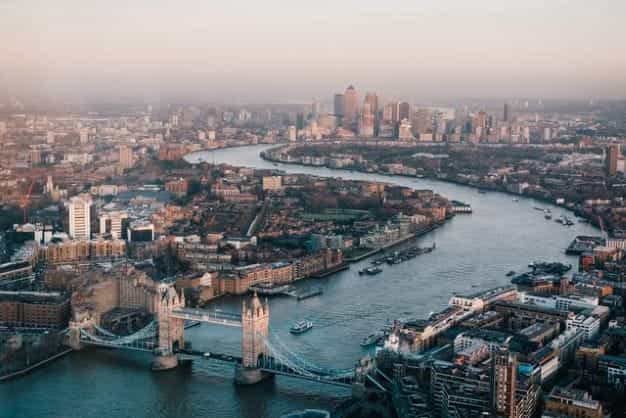