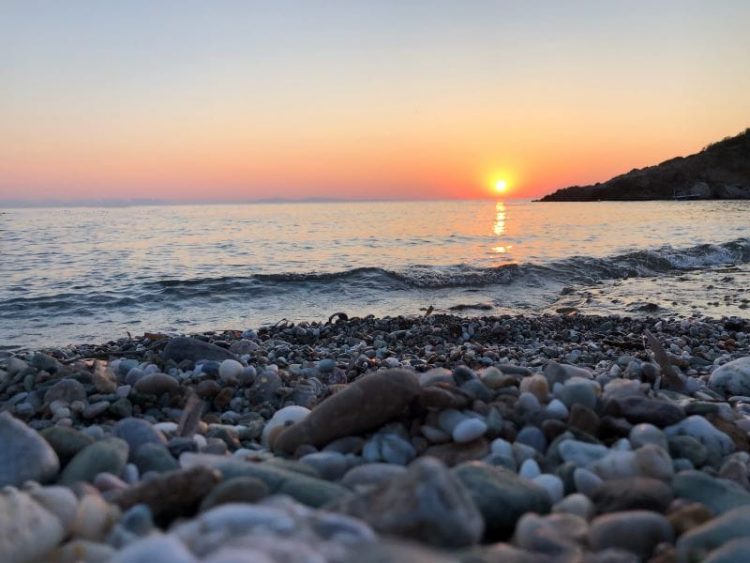 Hard Rock’s Athens casino has been given a tentative launch date of 2026 following an event to officially kickstart the construction and operation partnership between Hard Rock International and GEK Terna Group on Wednesday. The construction of the integrated resort and casino will begin from early 2023 in the iconic Athens Riviera area. 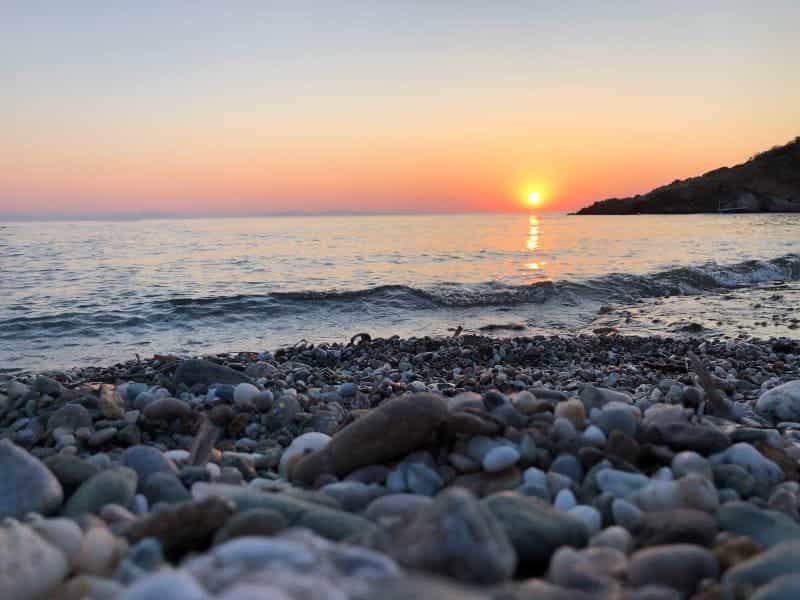 The bespoke Casino destination will be built along the Athens Riviera. ©Yiffat Sheffi/Unsplash

The venue, which will rapidly expand the size and volume of Hard Rock’s portfolio, is set to be a premium casino that will consist of a five-star luxury hotel, a gaming and casino floor, a convention space, a Rock Spa and Pool Complex, a high-end retail promenade, and a wide range of international culinary delights. The colossal property will be built at the site of Athens’ former airport.

“We are thrilled to announce the partnership with GEK TERNA Group and further expand Hard Rock’s reach across the globe in the great City of Athens. This development will bring over 3,000 permanent jobs to the people of Greece and we look forward to bring our unique brand of entertainment and provide an unparalleled experience for guests of all ages.”– Jim Allen, Chairman, Hard Rock International, Press release

In a press release, Hard Rock revealed the design ethos and the expected scale of what is set to be a stunning gaming and entertainment venue. The property is slated to span a whopping 205,000 square meters.

“The design of the project draws its inspiration from basic Greek elements such as the sea, the arts and ancient mythology, which it combines with the modern requirements of architecture and the inescapable need for harmonious integration of the project in its environment and location. Open spaces, gardens and water features are key elements of the project’s design, with total green open space covering close to 205,000 m2. The central Tower draws its inspiration from nautical references, incorporating in its design the waves, the sails and the lighthouse. Built on three levels, the Tower has three different orientations corresponding to the reference points located within the imaginary triangle that is formed around the project: the Acropolis, the sea and Mount Hymettus. Its iconic shape will serve as a symbol of the region and reference the importance of the connection between land, sea and sky. “

The casino is set to house 200 tables and 2,000 gaming machines and is slated to be 15,000 square meters in size on its own. It will be housed in the main tower, which will contain the aforementioned five-star hotel in its entirety – which, at this point, means 1,000 guest rooms and suites that overlook the waterfront and culminate at the top with the highest outdoor rooftop terrace in Athens, complete with a pool deck and a fitness center.

Also part of the property’s stunning offerings will be a live theater that is also inspired by Greek culture, specifically the amphitheater. It is planned as an indoor-outdoor hybrid venue that could house up to 10,000 audience members. It will border the resort’s outdoor village which will host multiple restaurants, cafes, and lounges.

The coming together of giants

The commencement of this project will officially start a reported 30-year partnership between Hard Rock International and GEK TERNA Group, with the two parties holding 51% and 49% of the project respectively. GEK TERNA, which describes itself as “one of the leading and most extrovert Greek business Groups” will be completely in charge of the construction of what the two parties deem will be an international destination that will boost tourism in Greece. GEK TERNA’s total implemented investments around the world are worth more than €6.5b currently.

“This development will create a premium tourism spot, expected to offer employment to thousands of people, yield significant revenues to the public sector, and add value to Greece’s brand. Along with Hard Rock we are realizing a private investment of over 1 billion euros, reaffirming our trust in Greece’s prospects and potential.”– George Peristeris, Chairman and CEO, GEK TERNA Group, Press release 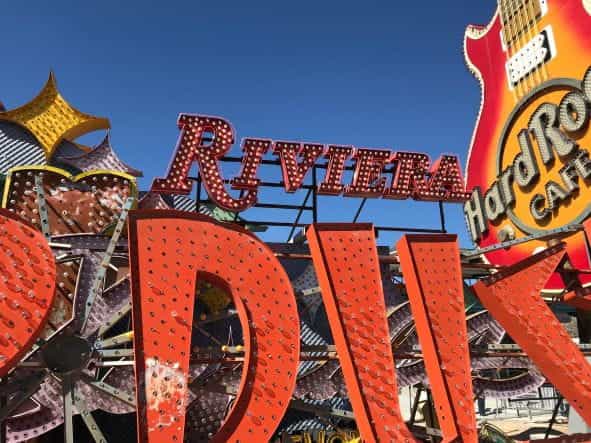