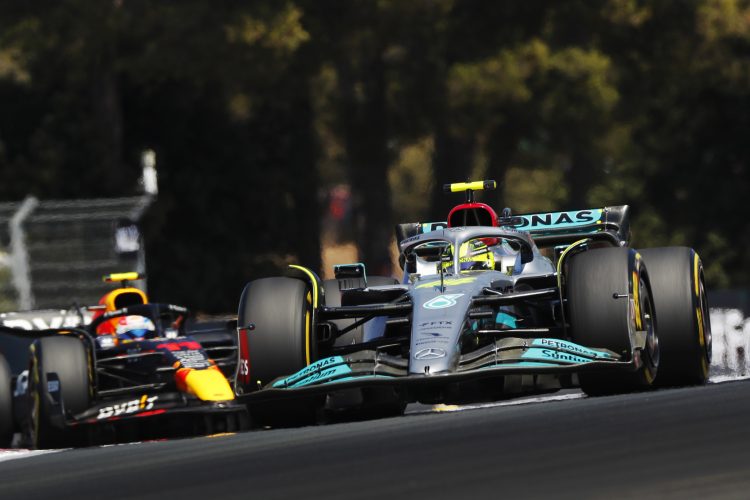 The Hungarian Grand Prix – an annual fixture on the Formula One calendar since 1986 – takes place this weekend. Lewis Hamilton, with a tally of eight wins, eight pole positions and ten podiums is the most successful driver in all three categories at the Hungaroring. 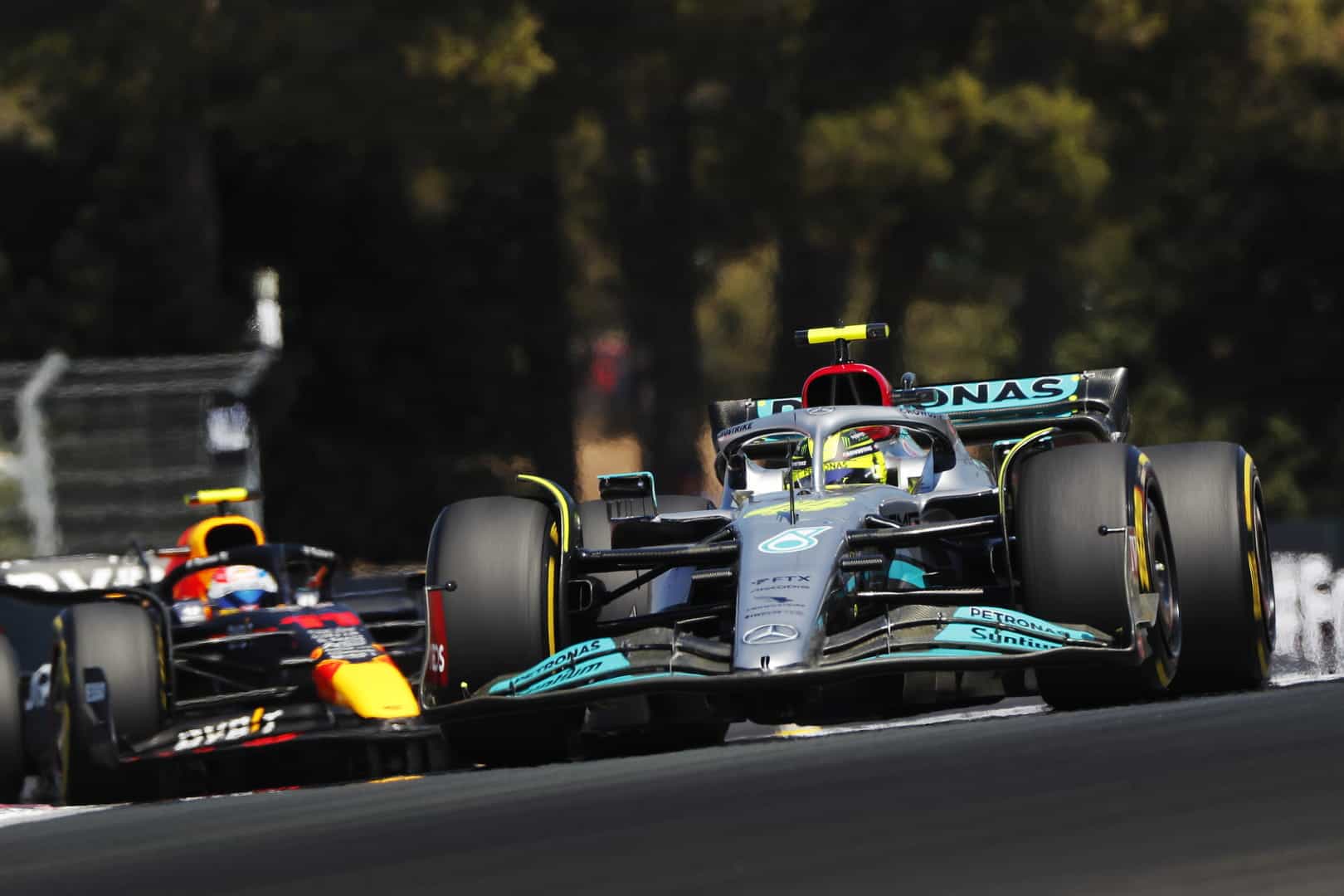 Hamilton, a multiple world champion, is 12/1 to extend his winning sequence to nine on Sunday. 11/10 is also available about him claiming another podium finish – it would be Hamilton’s fifth consecutive top-three finish of the season.

But the 16/1 about the Brit being the fastest qualifier is the standout bet given the latest weather forecast suggests qualifying will take place during showery spells. This could negate Red Bull’s and Ferrari’s qualifying superiority and provide an unusual-looking starting grid.

Who Will Be Singing in the Hungarian Rain?

Due to its nature as a high-downforce track, the Hungaroring has one of the lowest top speeds of the season: 308 kilometers per hour. Here, Formula One cars only go straight for about ten seconds during the course of a fast lap. They spend the remaining 65-66 seconds cornering.

Traditionally the Hungarian Grand Prix has produced a monotonous spectacle. The circuit is narrow, twisty and bumpy. It offers very few legitimate overtaking spots. Invariably the cars are well spaced out at the conclusion of the race. And it is not uncommon for over half of the field to be lapped. 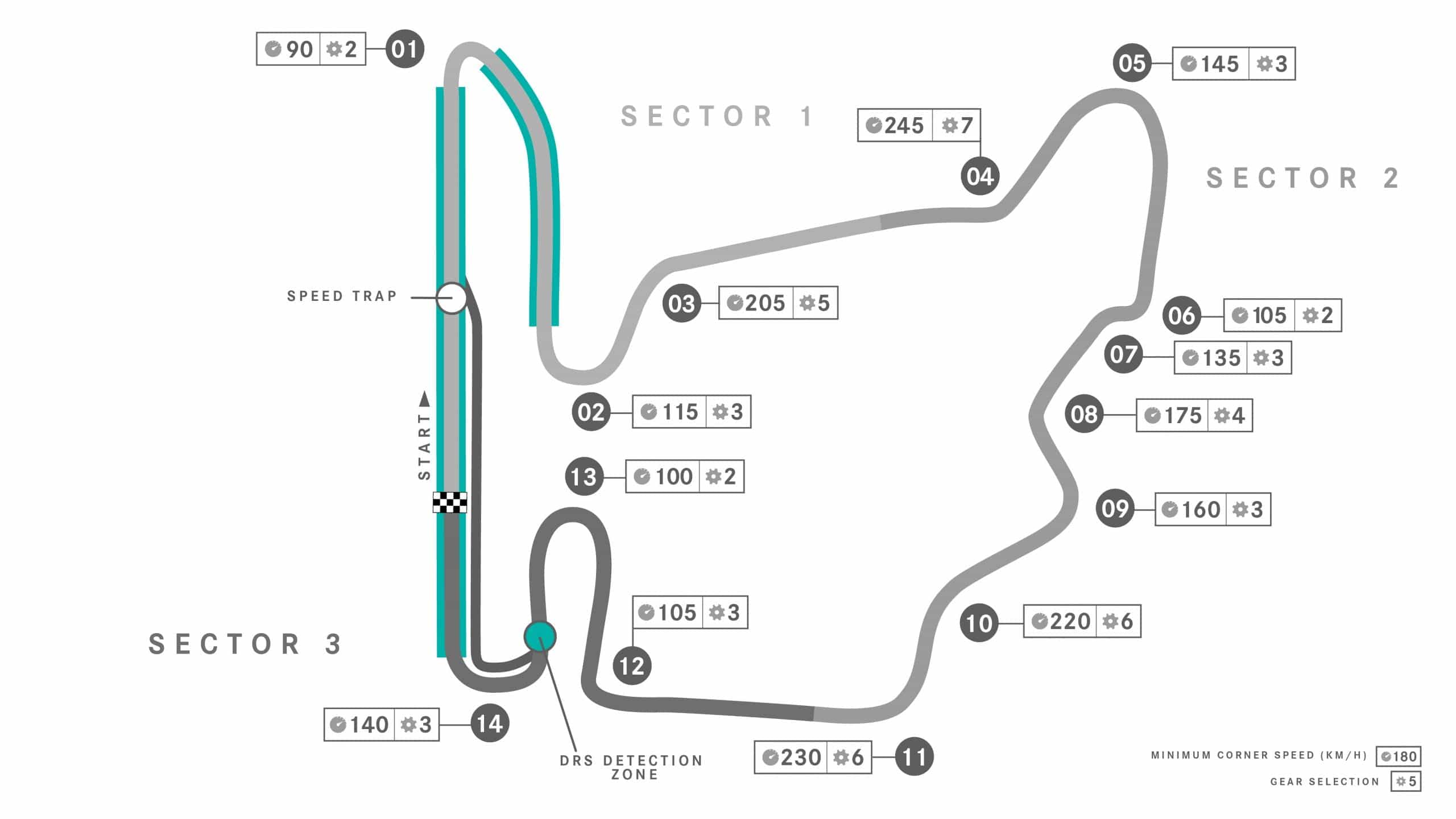 However, a wet surface led to thrills and spills at the 2021 Hungarian Grand Prix. It provided a surprise winner, Esteban Ocon. He scored at odds of 100/1. More of the same is possible this Sunday as, in addition to rain on Saturday, showers are possible on race day.

Perez Can Pack a Punch in His Red Bull

The best online betting sites initially made Charles Leclerc a clear favorite for Sunday’s race. But Max Verstappen was heavily supported during the week and has assumed the mantle with some firms. 6/4 is currently available for both drivers.

With a punchy Red Bull car, six podium finishes and a race win in Monaco, Sergio Perez presents a better betting opportunity. 20/1 is available about the Mexican pilot and with each-way terms of 1/3rd odds for positions one and two, small stakes could produce a handsome dividend.

A third bet suggestion comes in the winning margin market. Rain would conceivably help the leading car to scamper clear. But the history books show big-margin winners have been commonplace here in Hungary.

The 2015, 2018 and 2019 Hungarian Grand Prix were all won by over 15 seconds. Last week’s French Grand Prix saw Max Verstappen cross the line over ten seconds clear. More of the same is entirely possible on Sunday and, at 5/4, online bookmakers may have made an error.

There are no images.