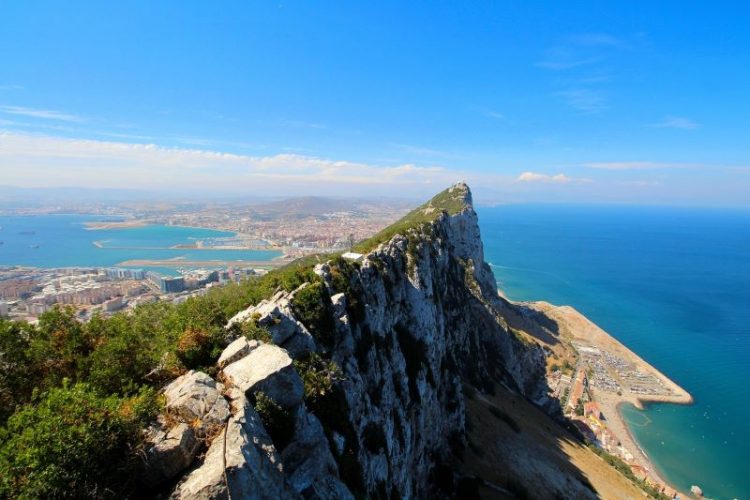 Gibraltar has published draft legislation to take the place of its 2005 Gambling Act. Seeking to reform and modernize the industry, changes will require license-holders to have a more substantial presence in the jurisdiction. The new rules also seek to raise industry standards and safeguard the reputation of Gibraltar. 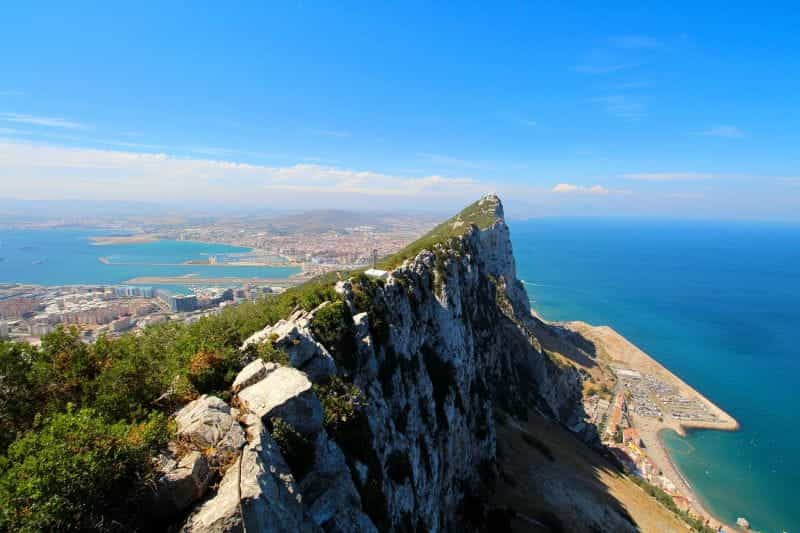 Gibraltar is home to one of Europe’s most significant gambling industry hubs. ©Lutz6078/Pixabay

Gibraltar has submitted a draft of its new Gambling Act legislation for consultation. The British Overseas Territory is keen to update its gambling laws after seventeen years. The government of Gibraltar recently announced that it has issued a Parliamentary Draft detailing the replacement of the 2005 Gambling Act.

Gibraltar is renowned as the home of one of the world’s leading gambling sectors. Since the early 2000s, bookmakers and online operators have flocked to the peninsula, thanks to its corporate tax regime. Amongst the huge number of leading gambling firms registered in Gibraltar are Mansion, bwin, Gamesys, and 32 Red.

While the 2005 Gambling Act has allowed Gibraltar to market itself as a European gambling hub, it is widely accepted that aspects of the legislation have not kept pace with the industry. The government hopes that its new legislation will help to maintain confidence in the sector and Gibraltar’s wider reputation.

Describing the draft legislation as “modern, innovative and suitable”, it stated that it will prepare the market for a new generation of gambling businesses. The industry has evolved almost beyond recognition since the initial legislation was passed in 2005, and thanks to new technologies and innovations it is continuing to change at a rapid pace.

Amongst the incoming changes are new rules on which activities will require a license. The legislation is also seeking to ensure that licensees have a sufficient and substantial presence in Gibraltar. While these rules may mean that operators must meet stricter criteria to operate from Gibraltar, the changes are unlikely to deter any gambling firms.

The draft legislation has been submitted for a period of consultation, which will close on August 31st. Those participating will be discuss through workshops, direct representations and written submissions. Following the consultation, the Bill will be introduced the parliament.

Gibraltar’s new gambling legislation has long been on the cards. Work on updating the 2005 Gambling Act started before Brexit took hold. However, the European break-up resulted in the government postponing the reform as it focused on more pressing matters. Legislation was delayed again when the COVID-19 pandemic hit.

Announcing the release of the draft legislation, Minister for Digital and Financial Services Albert Isola addressed the need for change in the sector. According to Isola, the Gambling Act must be modernized if Gibraltar wants to remain competitive as the number of gambling jurisdictions continues to grow.

The changes will give Isola the power to draw up regulations, and there are strong hints that the document will contain language restricting where gambling equipment can be located. The Commissioner for Gambling will be granted the right to issue codes, in particular when it comes to consumer protections.

The reformed act aims to be more flexible than its predecessor. A new Gambling Appeals Tribunal is set to be created. The distinction between the Minister as the Licensing Authority and the Commissioner for Gambling will remain, while the Gambling Division and its staff will benefit from a legal basis.

License-holders will have to meet a new range of threshold conditions, relating to conduct and owner suitability. Responsible gambling and crime prevention will also be taken into account when issuing licenses, as will the location of operator’s offices.

The review process has already taken six years, and is proving to be difficult challenge for lawmakers. They must balance the interests of industry whilst also taking into account legal issues and the risk of harm to consumers. Meanwhile, new developments in the sector such as NFTs and the Metaverse mean that the legislation must look to the future.

Introducing its new draft legislation, the Gibraltar government outlined five objectives which it has prioritized in its regulations. These include the preservation of confidence in its gambling markets, protection of consumers, in particular those that are vulnerable, promotion of fair and responsible gambling, prevention of crime and the reputation of Gibraltar.

The government has reassured the industry that these changes are necessary to allow it to grow and prosper, while protecting the territory from adverse consequences and bad practices. It added that it understands the needs of the industry and welcomes its presence in Gibraltar.

Gibraltar is not the only jurisdiction that has had to wrestle with its gambling legislation of late. The UK is edging closer to publishing its own update to the 2005 Gambling Act, and a draft version of the long-awaited white paper contains some significant curbs.

It is likely that the UK government will crack down on betting firms, banning them from signing lucrative front-of-shirt sponsorship deals with Premier League football teams. Other potential changes could include restrictions on online casino VIP schemes, new advertising rules and enhanced payer protections.

Time is ticking for ministers, as discontent over the slow pace of change at Westminster continues to grow. The Conservative party originally pledged to review the nation’s gambling laws as part of its 2019 general election manifesto. The initial timeline projected the publication of a white paper before the end of 2020.

Shifting focus to more immediate concerns such as Brexit and COVID-19 pandemic, the government delayed the review for a year. Launching the review in December 2020, ministers announced that the white paper would be published in a year. That deadline came and went with an ever-rising list of excuses.

In late May, a spokesperson for the DCMS said that the white paper would be published in the coming weeks. Nearly a month later, former Conservative leader Iain Duncan Smith has taken aim at Nigel Huddleston for his vagueness. Calling for a more defined timeline, Smith added that he would “go to war” with the government if gambling legislation is watered down. 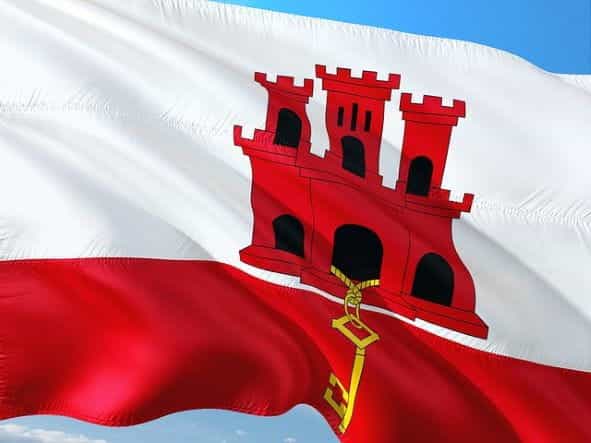