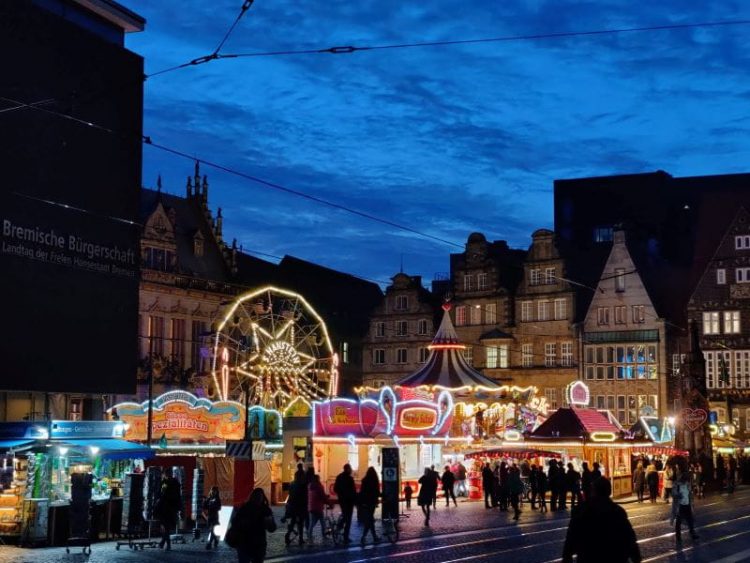 Bremen, the capital of Germany’s smallest state – the Free Hanseatic City of Bremen – has ordered an immediate closure of all retail betting shops in the city after the interior senator Ulrich Mäurer said that the owners had failed to prove that their shops were not dealing with laundered money. 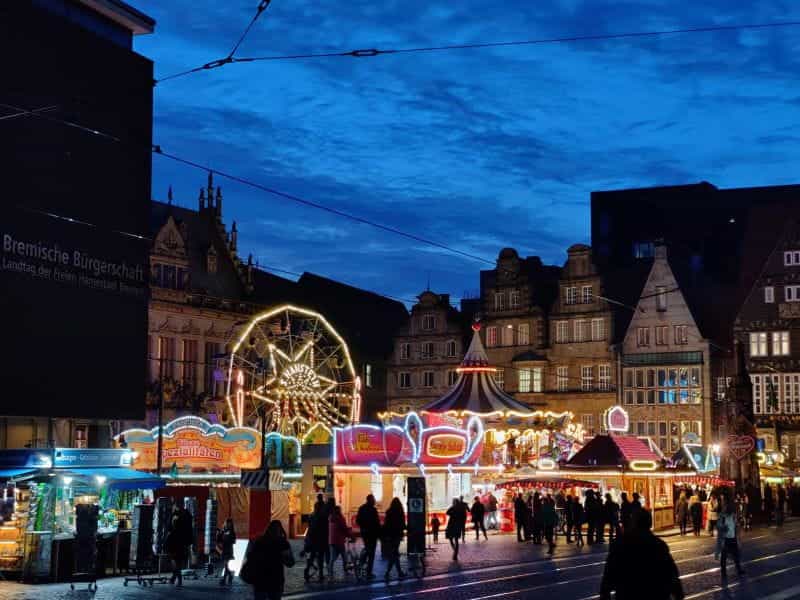 In total, 32 retail betting shops operate in Bremen, with German media reporting that these 32 shops are run by 10 operators. Tipico, HappyBet, Tipwin and XTip are four major operators among that group, and have all had their respective betting shops shuttered after allegedly failing to provide proof to the state when it was requested. The operators had time till August 5 to either brandish the proof required to show they’re operating within the guardrails of the anti-money laundering laws, or launch a legal appeal.

Any betting shops that are open after that deadline date will likely face police action, although they are already considered illegal places to bet following the state’s announcement of 32 rejection notices. The senator, Ulrich Mäurer, was quoted as saying in the Guardian that this exercise was about making sure that the betting shops hadn’t been financed by criminal sources.

“At its core, this is about checking the reliability of these operators. We also want to guarantee that no money from dodgy businesses like drug dealing or human trafficking is being laundered here and thus flows into legal money cycles.”

Why Bremen’s betting shops are closing

Bremen’s crackdown on the betting shops comes down to one core issue in principle – the source of the funds that the shops used to open up. These betting shops fall under several operators, chiefly the four mentioned earlier in this article, and these operators had reportedly been asked to prove how their franchisees procured seed capital to begin shop.

The state, through an Ulrich Mäurer announcement, said the operators hadn’t provided satisfactory proof of the funding sources, which prompted this crackdown on the betting shops under the anti-money laundering laws. According to a Guardian report, Bremen’s state authorities cited a 2019 German finance ministry report which found that, country-wide, criminals had been routing black money through legal gambling firms, with some cases revealing that betting shops were merely providing legal books for revenue generated through activities such as drug dealing.

While Mäurer and the state made the aforementioned announcements and decisions, the German sports betting association – Deutscher Sportwettenverband (DSWV) – alleged that the operators had indeed provided the required documents to the state. In a statement published on the association’s website, the DSWV said it considered Mäurer’s announcement a “politically motivated action”.

“The German Sports Betting Association considers the announcement by Bremen’s Senator for the Interior, Ulrich Mäurer, that he intends to close all betting shops in Bremen to be a politically motivated action. Extensive, meaningful documents were also presented to the Bremen interior authorities with regard to the operators of the betting shops and their financial resources. Money laundering experts have confirmed the evidence. As is usual, the authorities did not ask any questions about the documents submitted. Instead, the applications were rejected and closure was threatened.”

In the same release, the DSWV said that the senator’s announcement was “intended to distract attention from urgent domestic political problems”, and suggested that the betting providers would be contesting the decision in administrative courts.

DSWV’s president Mathias Dahms was also quoted in their statement, stating that every operator that is a member of the association had only become one after achieving nationwide permits to operate in Germany. By extension, he suggested, they were reliable providers who had already proven the legality of their funding and equipment.

Dahms also echoed the association’s sentiment of this being a political move on the state’s part, and said that the order was a violation of the Fourth State Treaty on Gambling, Germany’s new gaming law that came into effect in July. The state’s order, he said, would further strengthen the illegal markets.

“A clean, rule-of-law approach looks different. The fact that, after months without any response from the authorities, all 32 applications for permits were suddenly rejected on the same day suggests that this is an arbitrary, legally questionable and completely disproportionate act that only serves to achieve political goals. This has nothing to do with proper administrative procedures. By wanting to close all betting shops, Senator Mäurer is undermining the 2021 State Treaty on Gaming, which the Bremen Senate and the Bremen Parliament have approved. The point is to create transparency and consumer protection through a controlled, legal market with verified providers. Mäurer is doing the issue a disservice and thus massively strengthening the black market. The providers operating illegally in Bremen will rejoice today.”– Mathias Dahms, President, Deutscher Sportwettenverband, Press release 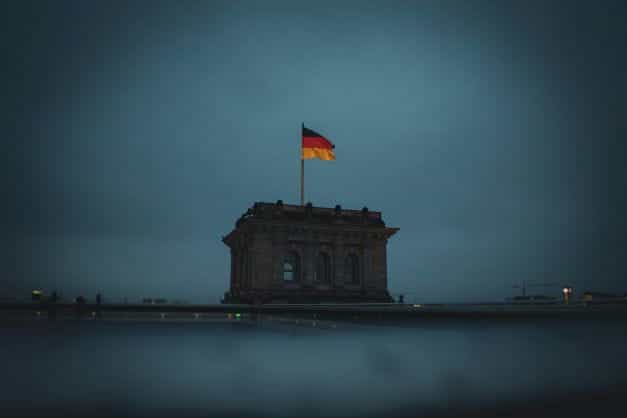