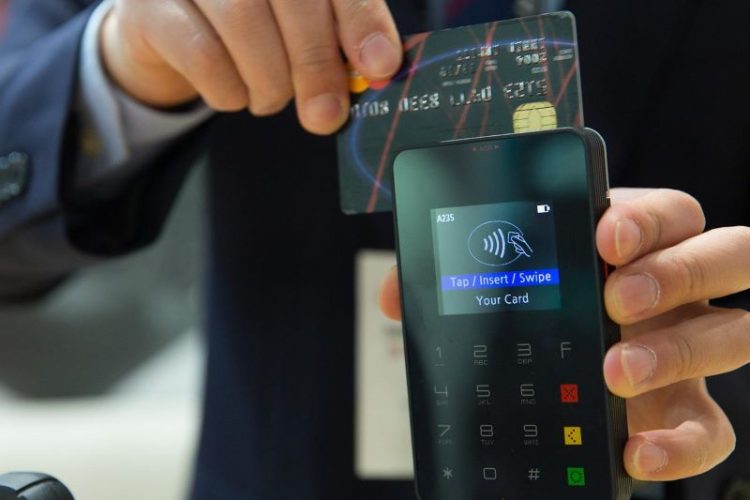 Major technology platform and branding tool GAN has announced that it has entered into a new strategic partnership with payments platform Nuvei Corporation, in which it will expand Nuvei’s service offering in North America. Operators will now be able to access Nuvei’s offering of payment solutions thanks to an integration with GAN’s software-as-a-service gaming platform technology. 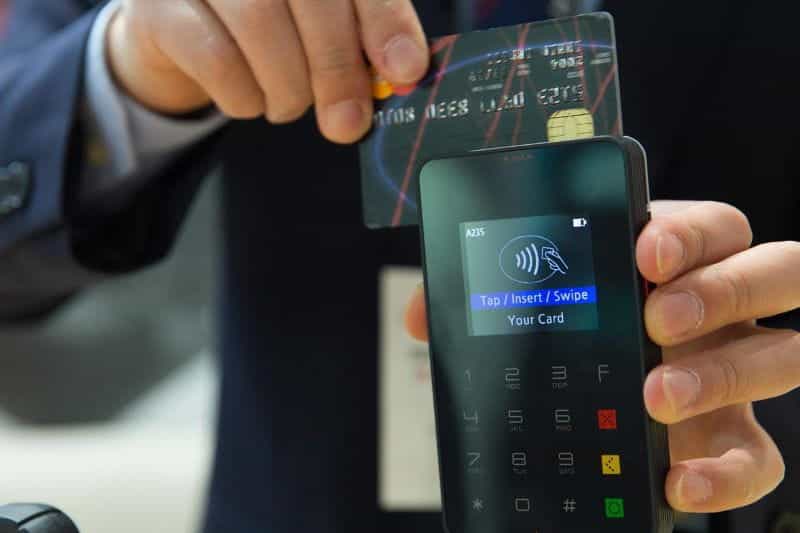 Tech platform GAN has entered into a new strategic partnership with payments platform Nuvei Corporation, in a deal which will greatly expand Nuvei’s service offering in North America. ©AhmadArdity/Pixabay

Nuvei Technology Will Be Seamless Integrated into GAN Software

The prominent technology platform GAN has revealed that it has stepped into a brand new strategic partnership with payments platform Nuvei Corporation, in a deal which will see Nuvei’s service offering greatly expanded across North America.

As a result of the deal between Nuvei and GAN, North American operators will be able to make use of Nuvei’s normally exclusive suite of payment solutions thanks to an integration with GAN’s software-as-a-service gaming platform technology.

Nuvei technology will be seamlessly integrated into GAN’s already existing software, allowing players to make immediate deposits, as well as request instant pay-outs thanks to its cashier technology. This will cover regional and alternative payment methods in addition to cards.

The partnership between GAN and Nuvei in fact has its origins in the launch of Ontario’s regulated gaming market earlier this year in 2022. However, it will now be notably extended to support operators across both the US and Canada.

Commenting on the nascent partnership between Nuvei and GAN, in which Nuvei’s software services will be greatly expanded across the United States, GAN president of enterprise solutions, Don Ryan, promised that the two company’s proposition will ascend to the next level as a result of their union:

“GAN and Nuvei have strong reputations for delivering best-in-class solutions for operators; this strategic partnership takes our combined proposition to the next level.”– Don Ryan, President, GAN, Press Release

For its part, Nuvei chair and chief executive, Philip Fayer, said that providing operators with a customizable and integrated payments platform is at the core of the company’s vision for the future of the gaming industry:

“Offering gaming operators a fully customizable payments platform, including local acquiring solutions and a full suite of payment methods through a single integration, is at the heart of our vision for the future of payments in both gaming and broader verticals.”– Philip Fayer, Chair and Executive, Nuvei Corporation, Press Release

He went onto praise GAN’s top of the line software, pitching it as a major step in the right direction for the gaming industry overall:

“Being able to partner with GAN to bring this vision to North American operators is a great step forward for an industry poised for further significant growth in the next few years. GAN is renowned throughout gaming for its market-leading software, which is why we believe this is such an exciting partnership.”

LeoVegas Approved in Ontario in March 2022

Ontario, Canada’s online gambling market grew ever more crowded with the addition of Sweden-based online gaming provider LeoVegas, which in March 2022 became the latest iGaming operator to receive approval from the Alcohol and Gaming Commission of Ontario (AGCO) to launch its services in the Canadian province’s recently regulated market.

While this was only a tentative approval from the AGCO, LeoVegas’s next moves were to enter into an operating agreement with iGaming Ontario – the subsidiary of AGCO in charge of the market – in order to be able to launch when the regulated market opened on April 4th, 2022.

The expectation was for LeoVegas to provide online casino, live casino and betting under its LeoVegas and Royal Panda brands. Its imminent launch is part of its strategy to grow in locally regulated markets and soon-to-be regulated markets, with future plans to expand into the United States, beginning in the state of New Jersey.

LeoVegas chief executive Gustaf Hagman made sure to note the operator’s already-existing footprint in Canada, which is only being aided by the company’s experience operating in other tightly regulated markets:

“Over recent years, the LeoVegas brand has become the third most well-known casino brand in the Canadian market and Royal Panda has shown strong growth – a clear sign that the mobile gaming experience we offer is appreciated by North American customers. Our full focus now is to complete the process and we look forward to launch in a regulated environment. Given our track record and knowledge to operate in regulated markets we continue to have high expectations and ambitions for continued growth in the Ontario market.”– Gustaf Hagman, Chief Executive, LeoVegas, Press Release

More iGaming launches are abounded in the United States, with online gaming provider Evolution signing an agreement with Soaring Eagle Gaming in June 2022, in which it will begin offering online casino content via its Evolution, NetEnt and Red Tiger brands in the Midwestern state of Michigan.

Evolution can now begin offering its broad portfolio of online casino games, including online Live Casino products and First Person RNG titles. It will even go so far as to establish an Evolution live studio in the Great Lake State.

“We are absolutely delighted that Soaring Eagle Casino is now live with such a wide selection of games from brands within the group in Michigan. Players will be able to immerse themselves in a uniquely entertaining Soaring Eagle online gaming experience from anywhere in the state.” 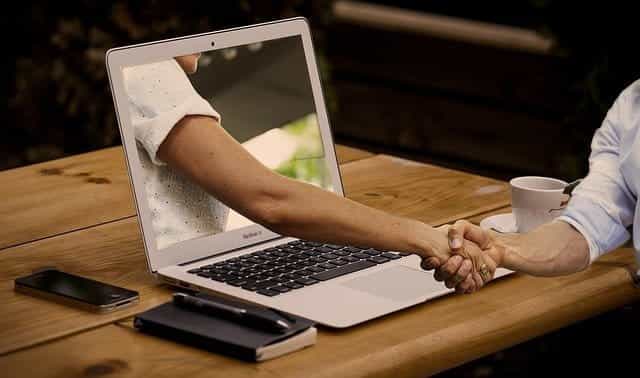