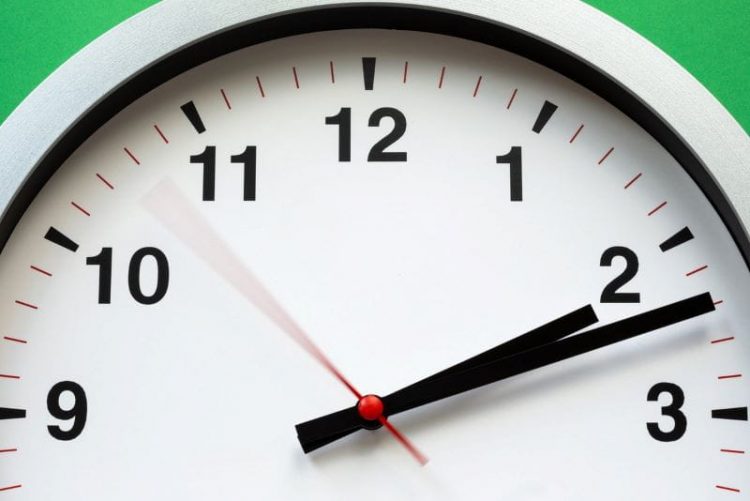 The UK government has delayed the outcome of its gambling act review for a fourth time. The white paper, which was scheduled to be published this week, is now unlikely to be published before a new leader of the Conservative party has been elected. The decision has sparked outrage amongst campaigners. 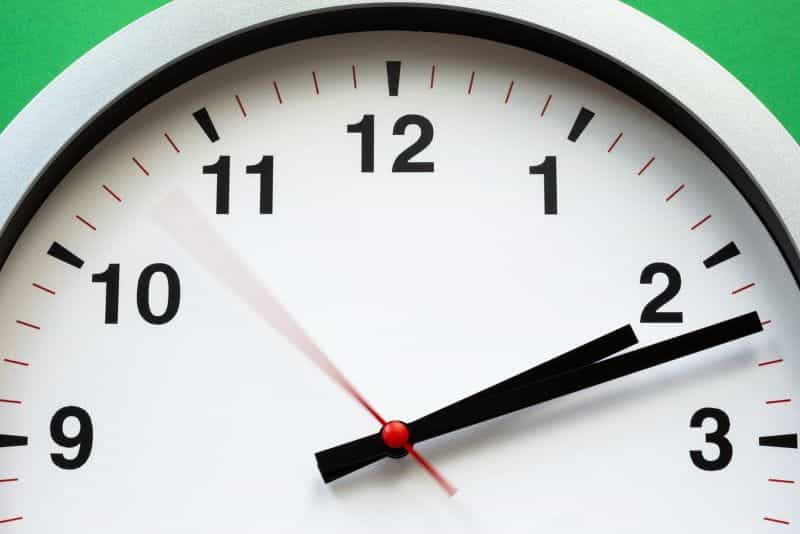 The latest delay may come as a relief to the gambling industry, but it has angered campaigners. ©Stas Knop/Pexels

Advisors to the Prime Minister have confirmed that the white paper proposing new gambling legislation will not be published this week, as previously expected. That revelation marks the latest in a string of delays which have hindered the progress of the government’s wide-ranging review of the 2005 Gambling Act.

It is now understood that proposals will not be published until after the Conservative party have elected their new leader. The new Prime Minister is set to be announced on September 5th, so the white paper will be delayed by at least two months.

Five candidates remain in the leadership contest, which has seen two rounds of voting from Tory MPs. Former Chancellor of the Exchequer Rishi Sunak is currently the bookies’ favorite, with 101 votes in the second round. He is followed by Minister of State Penny Mordaunt and Foreign Secretary Liz Truss.

Former levelling up minister Kemi Badenoch and MP Tom Tugendhat are trailing behind. Further votes will take place until only two candidates remain. The wider Conservative party will then take part in a postal vote, deciding the new leader.

While advisors have stated that the gambling white paper cannot be published until a new leader is elected, a number of Whitehall sources claim that there is still disagreement amongst party factions over the contents of the legislation. It is largely accepted that the 2005 Gambling Act is out of date and no longer fit for purpose.

However, divisions remain between those who want stricter curbs on the industry and those that fear the impact that would have on the Treasury’s tax take. Leading the MPs in favor of reform is Sir Iain Duncan Smith, who has urged Boris Johnson to crack down on the industry and proceed with publishing the white paper.

Senior advisor to the Prime Minister, David Canzini, has reportedly told Johnson that he mustn’t publish the document, as it would require legislation from his successor. Canzini, who was appointed in February to repair Johnson’s damaged reputation, is credited with orchestrating Number 10’s shift further to the right. He has also been accused by some of leaking Rishi Sunak’s wife’s non-dom tax status in an act of sabotage.

Legislation May Be Diluted

Earlier this month, MPs raised their concern in a letter to the Prime Minister, that policy advisors may be deliberately obstructing tougher regulation of the gambling industry. The letter, led by Duncan Smith and Labour MP Carolyn Harris, questioned the influence of the industry on those involved with the white paper.

David Canzini is amongst the advisors with past ties to the gambling industry. During his time with lobbying firm CT Group, the company worked with Entain. Before becoming parliamentary private secretary to Boris Johnson, Andrew Griffith, was the Chief Financial Officer of Sky. Under his tenure, the company sold a 20% stake in SkyBet to gambling firm The Stars Group.

During the run up to the white paper, the industry spent around £280,000 on MPs, gifting free tickets to Wimbledon, Euro 2020 and the cricket at Lord’s. Politicians were also paid for speaking engagements and given salaries for second jobs. According the Guardian, some MPs spoke in parliament against stricter gambling laws on the same day that they benefitted from the industry’s hospitality.

Amongst the reforms proposed are a mandatory levy to fund addiction research and treatment, a ban on gambling sponsorships on football shirts and restrictions for online casinos. Campaigners now fear that the legislation could be watered down. Speaking of her concerns, Harris said:

“It would be deeply concerning if unelected officials in No 10 with ties to gambling are now involved in making decisions about the contents of the government’s gambling white paper. Frankly the people of this country deserve better and it would bring into question all the outcomes of this review that we have already waited far too long for.”

The latest setback comes as the fourth major delay to the publication of the gambling white paper. The review was first announced in 2019, following up on one of the Conservative party’s campaigning pledges. It was launched in December 2020, and was initially expected to be completed within a year.

A combination of factors, including the Covid-19 pandemic, the National Lottery License Competition and a cabinet reshuffle, have delayed the process. The mass resignations at the heart of the government, including that of gambling minister Chris Philp, led to the resignation of the Prime Minister earlier this month.

Despite calls to go immediately, Johnson vowed to stay on until a new Conservative leader is elected. The government crisis is already having an impact on legislation. As well as the shelving of the gambling white paper, ministers have also opted to press pause on pushing through an online safety bill.

Those that have campaigned for gambling reforms are angrier than ever at the latest postponement. A spokesperson for charity Gambling With Lives has said that the delay will cause tens of thousands of people to be harmed. They questioned why an unelected official with connections to the gambling industry had the influence to delay the white paper.

Chris Philp, who oversaw much of the review, has been replaced by Damian Collins. In his resignation letter, Philp urged Johnson publish the white paper in its full and undiluted form. Collins has previously led a number of parliamentary inquiries during his time as Committee Chair.

The committee’s report on immersive and addictive technologies recommended that review of the 2005 Gambling Act and that loot boxes should be redefined as games of chance. Following a 22-month consultation, the government has decided not to ban video game loot boxes in the UK. 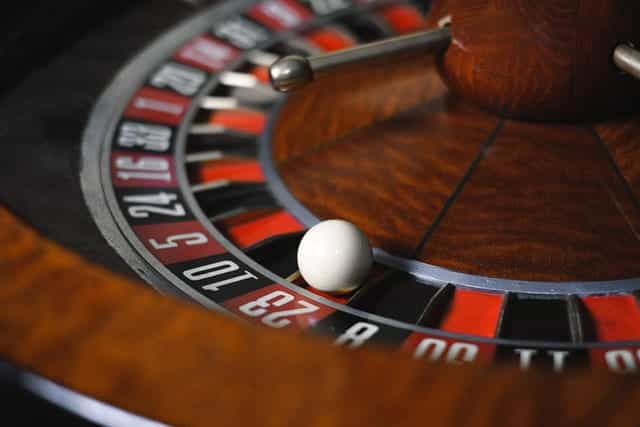