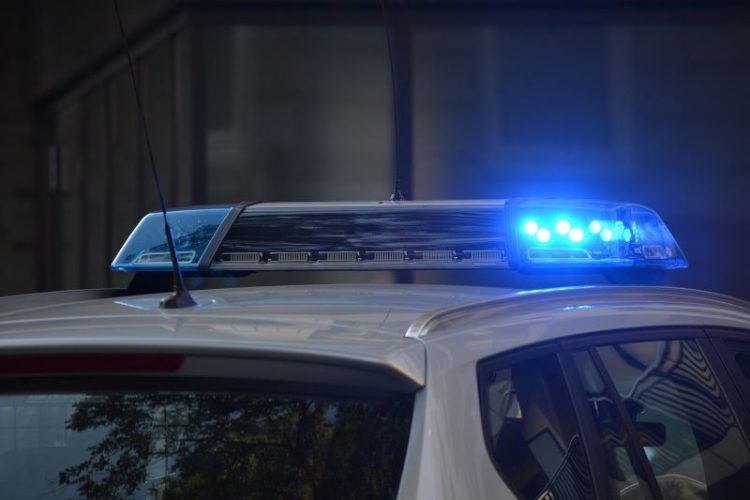 Armed Police swarmed a black-market gambling den based on the outskirts of Dubai and made seven arrests on gang members connected to the operation. The illegal process had been running for over six months and a prolonged police investigation was caused by several delays related to government intervention. The teams of armed officers were finally given the green light to raid the location, and they successfully arrested seven individuals connected with the black-market gambling den. The seven men in custody are due to receive extensive questioning, and court dates have been issued. 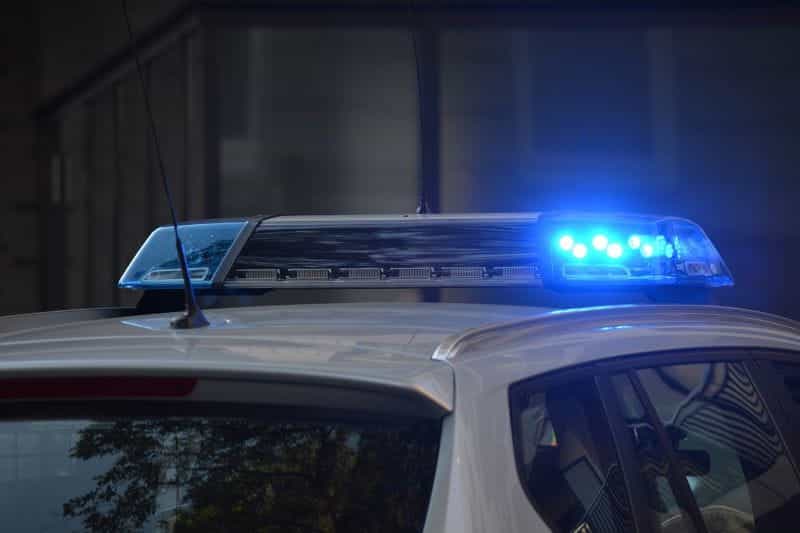 Dubai Police expertly pulled off a raid on a gambling den in the back of a clothes store after months of staking out the location and learning the identities of the individuals running it. The operation to shut down the black-market betting group was made up of hundreds of officers and detectives, all working towards one goal of eradicating it from the country. ©fsHH/Pixabay

The raid was inspired by several months of extensive and laborious police work, stretching back to June 2021. A group of detectives assigned to exterminate all the black-market activity in the city have a massive challenge on their hands. Despite a number of important setbacks, the team were able to make its first big statement by shutting down a fully operational gambling den on the outskirts of the city. They’ve put in plenty of hours to track down the group, and the method they used to ascertain their location was incredibly swift and effective.

The police were able to identify one of the members through various means, and by gaining access to his technology, they could access his emails and text messages in a live setting. From this, they were able to learn the identities of several other gang members and gain the location of the gambling den. Once all of the information was compounded into a report, senior police chiefs gave the green light for the operation to go ahead, and police raided the location at 4:53 am on the 6th of April 2022.

The gambling den itself was located inside a clothing store and operated out of the storage room. The clothing shop provided an excellent disguise to any individual who might’ve suspected something strange. By paying the shop owner, they were able to stay off police radars for a few months until reports of an illegal gambling den were submitted to the police in late 2021. It has become common for illegal gambling operations in Dubai as all forms of betting are illegal in the United Arab Emirates.

The Dubai police force isn’t known for pulling punches and is widely regarded as one of the most aggressive police units in Asia. Famously, some traffic officers drive Lamborghinis and Ferraris to quickly intercept criminals in a hit and run situation. In February 2022, police arrested several gang members who had orchestrated a forced gambling scam to con civilians into running their sites for them. Statements have since been issued, and all personnel involved have received lengthy sentences in prison for their connections to the case.

The gambling den was located in the Al Fahidi area of Dubai, one of the most urban and discreet parts of the city with an alarmingly high level of street crime and gang activity. Police have been monitoring the area closely for years, and it has become a hotspot for illegal methods of smuggling and, recently, gambling. Underground casinos have been popping up all over the city, but a majority of them have been snuffed out by police intervention. The long fight continues to make sure that national laws are upheld, and the zero tolerance for gambling activities certainly stands.

The government have recently been questioned on the ethicality of the gambling laws, and they have issued a statement defending the actions of police and how they enforce their policy. There is unlikely to be any change in legal measures over the coming decades as Dubai and the United Arab Emirates operate under a reconstructed version of Sharia Law, which reflects many Muslim customs and forbids gambling. Dubai has many exceptions, such as the serving of alcohol due to the millions of tourists who visit every year, but gambling has yet to see the same liberal views that other industries currently do. 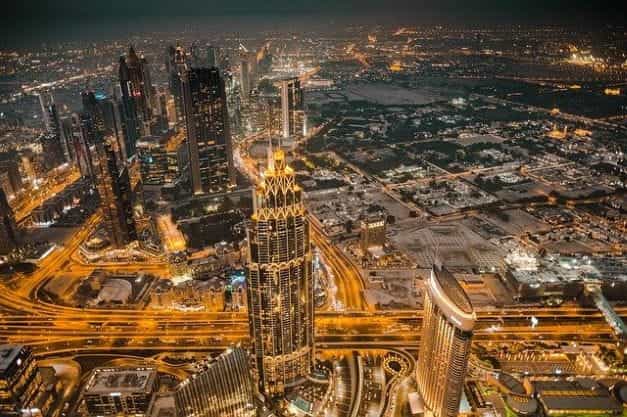