An epidemic of flagrant lawbreaking across Australia’s casino sector is creating an existential crisis, just as Blackstone acquires one of the largest players. Chinese gamblers have been exploiting the cash-rich centres for gambling across Australia as they sought to circumvent regulation and design their own path towards cleaning cash at scale. Problems have arisen in many of the largest Australian casinos, including Crown Resorts and Star Entertainment. The cascading problems and ensuing embarrassment is threatening to completely upend the industry as public opinions begin to turn. 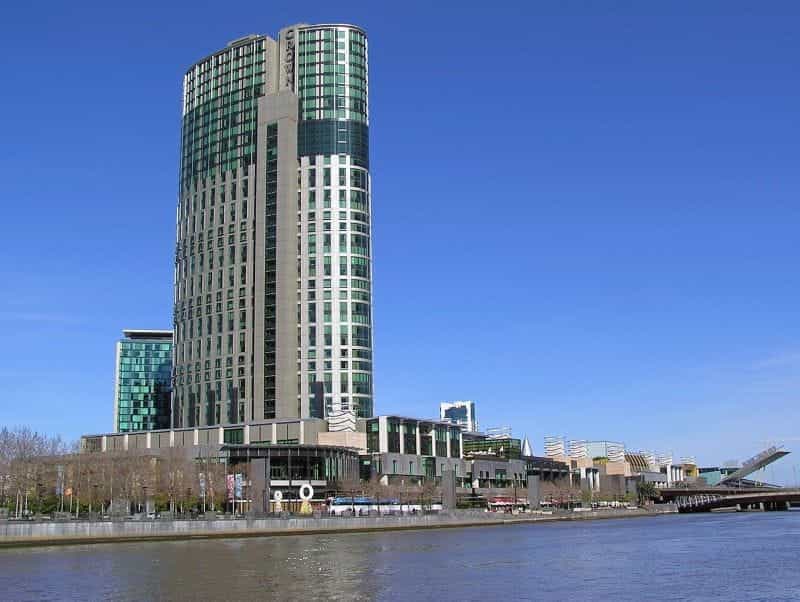 Crown Resorts remains in a precarious position as the legality of its operations over the past few years have been exposed to be criminal in nature, and subversive in the way it was designed to evade the eyes of regulators. Trust in these old Australian gambling institutions is quickly eroding. ©12019/Pixabay

The news headlines have been full of reports into Crown and Star – many of which focused on the systemic exploitation of junket operators washing wealthy Chinese gamblers cash. The complicit nature by which this money was received by the Australian casinos has created a legal firestorm, and the regulators want to seek out those responsible for breaking the codes of this industry.

There were three main areas of criminal activity committed in Australia’s casino sector. Money laundering was the most pernicious, the act of layering and mixing cash from the Chinese mainland was carried out by junket operator Sun City, before their abrupt closure last year following a local government crackdown. Tax evasion has been routinely baked into the financial infrastructure of Australian casinos for a long while, the extent to which this was illegal remains for the courts to decide. And the ethical breaches, these have caused the most damage in terms of public relations for the biggest gambling brands, and have caused the political tides to turn against them in recent years.

Star Entertainment, one of the most well-established casinos in Australia is known to have facilitated a scheme whereby Chinese gamblers could disguise gaming funds as leisure expenses via it’s corrupt hotel payments system. These shocking findings, the resignations of executives, and testimonies from the witness stand are signaling a watershed moment for an industry that was up until recently one of Australia’s proudest and most cherished.

Whether public opinion and political pressure will escalate to the level that would see a mass closure of casinos and reigning in of all forms of gambling liberty within the country remains a longshot. But this moment and the anger within the public circles cannot be overlooked. A politician from New South Wales already voiced the call for the industry to be shut down for good, as the record is becoming clearer on the actions taken by the casino staff to enable Crown and Star to funnel millions of dollars in illegal finance through their accounts.

Crown has been found guilty and incompetent to run a casino premises in Sydney, Melbourne and Perth – by three separate tribunals into the allegations. And yet, all three cities have stopped short of withdrawing the operating license of the casino. Just like the rest of the Australian economy over the last decade, they have become heavily dependent on and enriched by China. With the incoming cash, the casinos were far more likely to allow the funds to flow out of the regular coffers.

Some of the most serious charges being brought against the casinos are related to the way in which Chinese players were able to easily transfer and play-through cash that would of otherwise been banned from regular consumption. Star has been found to knowingly mislead the regulators on multiple occasions throughout this ordeal, and whilst they are now fully complicit with the investigation – for many lawmakers the damage and loss of trust has already been inflicted.

Gambling has played a huge role in Australian culture for centuries, and in 2019 the country spent a record A$25 billion on gaming – equating to roughly $1,000 per annum for each 18+ citizen in the country. But the tides are turning, and outside the glitz and glamour of the Sydney glass skyscrapers there are murmurings of a major overhaul to the legal situation of gambling in Australia. The questions that many are wrestling with and have derived from this ordeal, is whether the ephemeral and financial benefits that casinos provide are worth the proven corruption and harm that ensues?

It is not an easy problem to solve, by any means. Like most of Europe and North America, state regulators have become entangled financially with the enormous gross gaming revenues these industries generate. Simply switching it off is not as easy as it sounds. The casinos will try to accelerate their internal overhauls to prove their worthiness, but the real problem as many are now understanding is that the casinos have become an exception to the regular laws that most everyday citizens and small companies have to abide by. 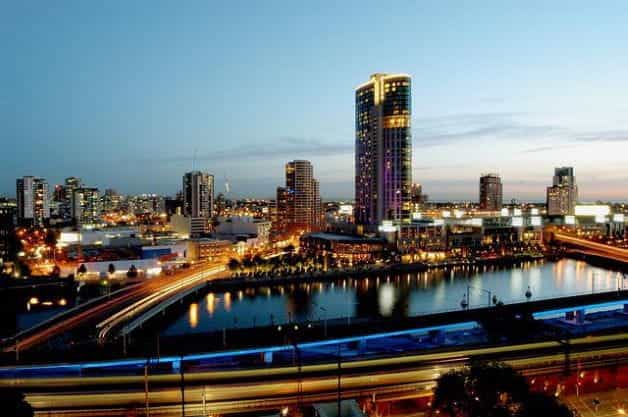