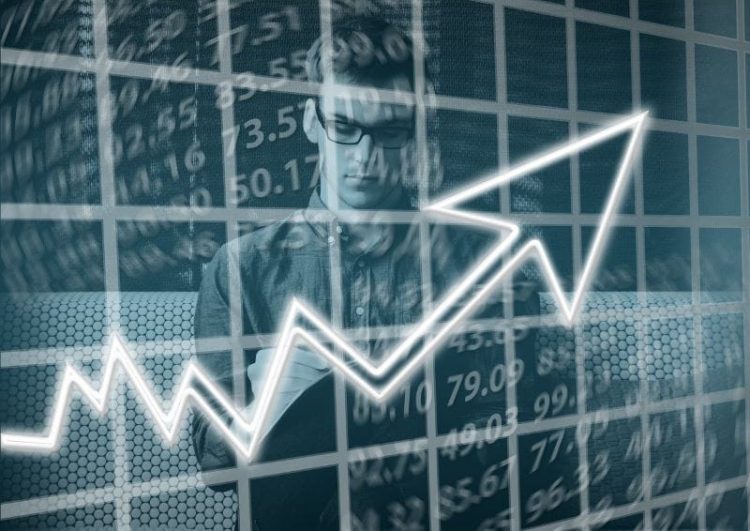 A former Penn National Gaming employee, who served as Director of Backend Architecture at the operator’s iGaming division Penn Interactive, has been charged with insider trading on a public company’s stock by the United States Attorney for the Eastern District of Pennsylvania, Jennifer Arbittier Williams. The illegal trading netted him approximately $560,000 in personal profits. 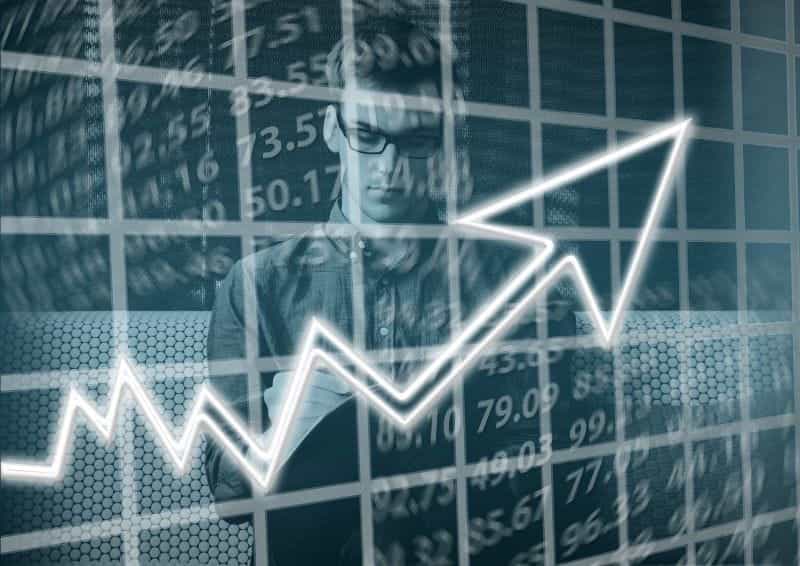 A former Penn National Gaming (PNG) employee has been charged with insider trading on a public company’s stock by the United States Attorney for the Eastern District of Pennsylvania, Jennifer Arbittier Williams. ©geralt/Pixabay

The United States Attorney for the Eastern District of Pennsylvania, Jennifer Arbittier Williams, has come out and revealed that a Penn National Gaming employee has been charged by Criminal Information with insider trading on a public company’s stock. The employee in question served as Director of Backend Architecture at the operator’s iGaming division Penn Interactive and earned approximately $560,000 in personal profits as a result of the illegal insider trading.

A statement issued by the U.S. Attorney’s Office in Philadelphia revealed that the employee’s name is David Roda. The office claimed that Roda learned in early July 2021 that Penn National was considering a potential acquisition of Score Media and Gaming, Inc.. Roda was aware that he had a duty to keep this information confidential due to contractual obligations but still elected to use this material, non-public information on July 22nd, 2021 to purchase 200 Score Media call option contracts for roughly $13,000.

Roda continued with his trading even after a senior officer at Penn Interactive informed Roda in August 2021 that the acquisition would be announced within days. He then proceeded to allegedly purchase an additional 300 Score Media call option contracts for approximately $7,000.

In the statement provided by US Attorney for the Eastern District of Pennsylvania, Jennifer Arbittier Williams, she emphasized how insider trading hurts the integrity of the country’s financial markets:

“Insider trading undermines faith in our financial markets and harms ordinary investors who play by the rules. As alleged, David Roda placed himself above the law by using information to which he had privileged access to cheat the market and other investors. Our Office will continue to work with our law enforcement partners to maintain the integrity of the financial markets.”– Jennifer Arbittier Williams, US Attorney for the Eastern District of Pennsylvania, Press Release

The FBI is also involved in the charges against Roda, with Jacqueline Maguire, Special Agent in charge of the FBI’s Philadelphia Division, stressing how the bureau takes insider trading very seriously:

“David Roda allegedly traded on material, non-public information and made out like a bandit. Insider trading like that is patently unfair to investors and a direct threat to the integrity of our financial markets. The FBI takes this crime seriously, and if you decide the risk of such illegal behavior is worth the potential reward, know that we will investigate and ensure you’re held accountable.”– Jacqueline Maguire, Special Agent, FBI Philadelphia Division, Press Release

It should go without saying that Roda is no longer employed at Penn National Gaming. Furthermore, he faces additional civil charges filed by the Securities Exchange Commission. As previously mentioned, the case was investigated by the Federal Bureau of Investigation and is being prosecuted by Assistant United States Attorney Patrick J. Murray.

In January 2022, Penn National Gaming (PNG) became the latest to join the list of operators which have put their support behind the American Gaming Association’s (AGA) ‘Have A Game Plan. Bet Responsibly’ public service campaign.

The campaign was first introduced in September 2021 and has its origins in an earlier version of the ‘Have A Game Plan’ initiative that first went live in late 2019. The campaign is centered around four key principles: responsible wagering, keeping betting social, knowing the odds, and only betting through legal, regulated operators.

Head of interactive over at Penn National Gaming, Jon Kaplowitz, claimed that responsible gaming is paramount to Penn National:

“Responsible gaming is core to our sports betting operations, and we’re thrilled to extend these efforts through our partnership with the AGA’s Have A Game Plan initiative. Our customers are sports fans first, and this campaign will allow us to educate everyone, whether they are new to sports betting or seasoned bettors, on how to wager responsibly in a fan-friendly way.”

Back in November 2021, Penn National Gaming announced the opening of its Hollywood Casino Morgantown project in Morgantown, Pennsylvania, which was scheduled for December 22nd, 2021.

Marc Guastella, general manager of Hollywood Casino Morgantown, emphasized the casino’s excitement at welcoming patrons in the near future:

“We’re very excited to soon welcome patrons to this beautiful new property, where they’ll be able to experience premier gaming, dining and entertainment.” 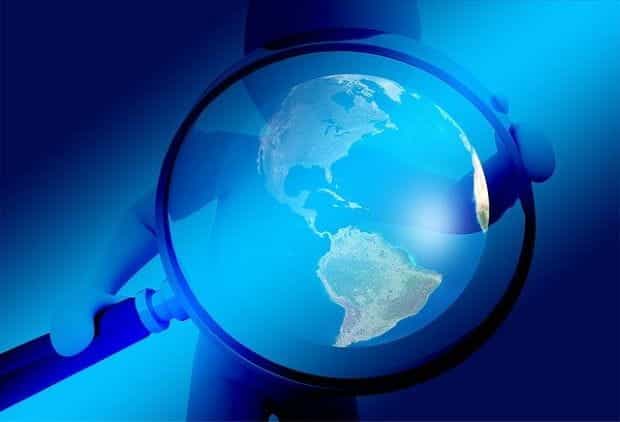