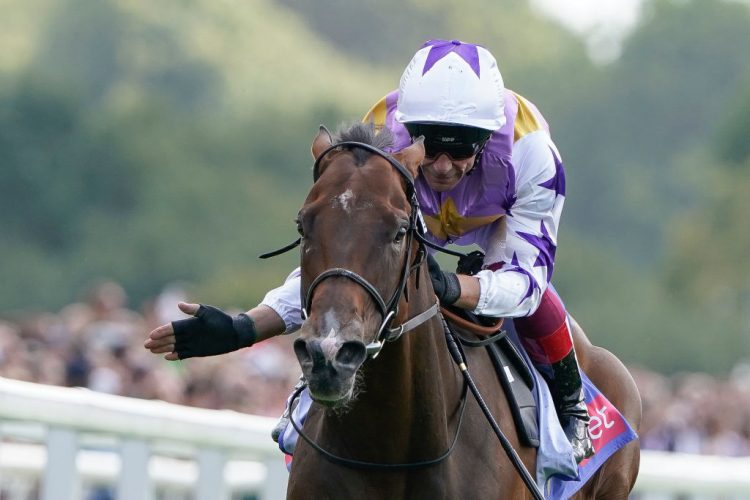 But little separates the top six in the betting. Naval Crown was behind Minzaal last time, but he won a Group-1 contest at Royal Ascot in the summer. No other runner in the field has won at the highest level this season. 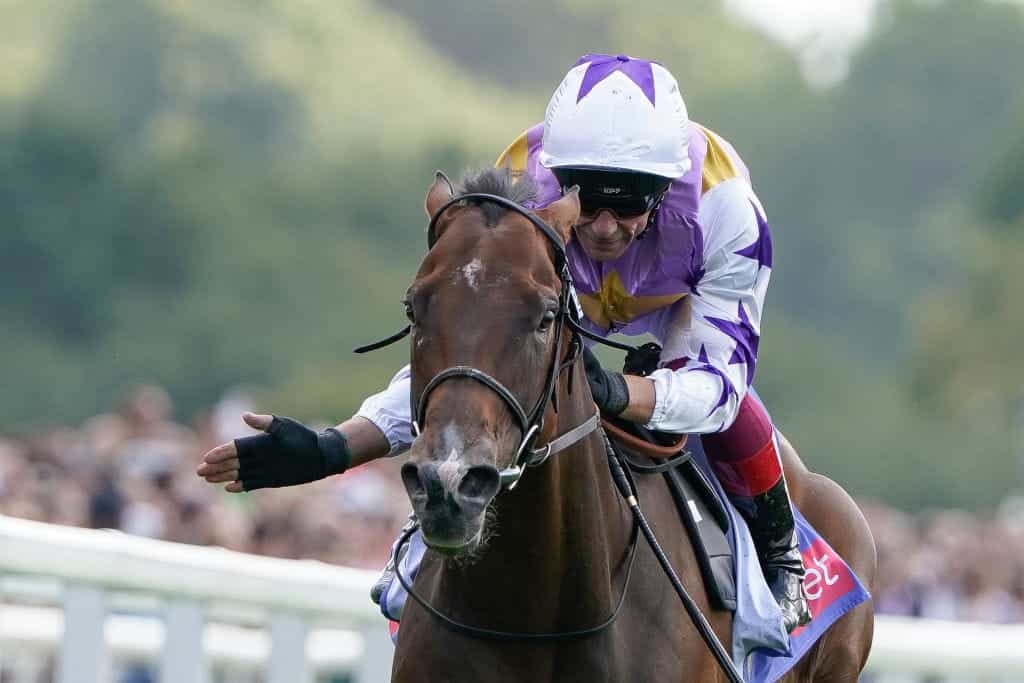 Frankie Dettori and Kinross combined to take the Group-2 City of York Stakes a fortnight ago. ©GettyImages

The third favorite, Emaraaty Ana, did win this contest last year and showed a return to form is imminent with a fine third-placed effort in last month’s Nunthorpe Stakes. Kinross, the mount of Frankie Dettori, won a Group-2 contest at York two weeks ago.

The Brief Is Soft and Simple

Nevertheless, we are heading further down the betting list for a selection that is offered at 14/1 with the best online betting sites. His name is Bard The Brief and he too won a Group-2 contest on his most recent outing.

This five-year-old is unbeaten in two starts since joining Hugo Palmer from trainer Tom Dascombe in March. He is now officially rated 15 pounds higher than his final run for that yard. Further improvement is possible.

There are more reasons to be confident about a bold showing from Cieren Fallon’s mount. Firstly, Bard The Brief has a favorable starting position in stall 15. Historical data shows this is an advantage at Haydock in sprints.

But forecast persistent rain from Friday evening and throughout Saturday is the biggest factor in suggesting this horse will run a big race. Bard The Brief has a plethora of fine form on surfaces described as soft, yielding, heavy, and even very soft.

Hopefully, the weather forecasters’ predictions will prove correct and by the time the Betfair Sprint Cup starts at 3.30 pm, Haydock’s course will resemble a quagmire. If it does, the best horse racing betting sites will be forced to slash his odds as the money, like the rain, pours in.

Rain should not play a huge part in proceedings at Kempton Park where the racing takes place on an all-weather surface. The highlight of this card is the Group-3 September Stakes due off at 2.05 pm.

Dubai Honour is forecast to start as the bookies 6/4 favorite. In an eight-runner field, that price allows for some fine each-way value amongst other horses. Indeed, taking on the market principle could be the best way to approach this race.

At 7/1, Solid Stone is predicted to run a big race. Owned, trained and ridden by the trio responsible for 2022 Derby winner, Desert Crown, this six-year-old has won three Group races in his last six outings.

He has been tested at 12 furlongs just once. But in a small field, jockey Richard Kingscote can utilize his mount’s speed in the closing stages. Solid Stone’s trainer, Sir Michael Stoute, may have had a numerically disappointing season, but he has firing-in plenty of winners during the past fortnight.