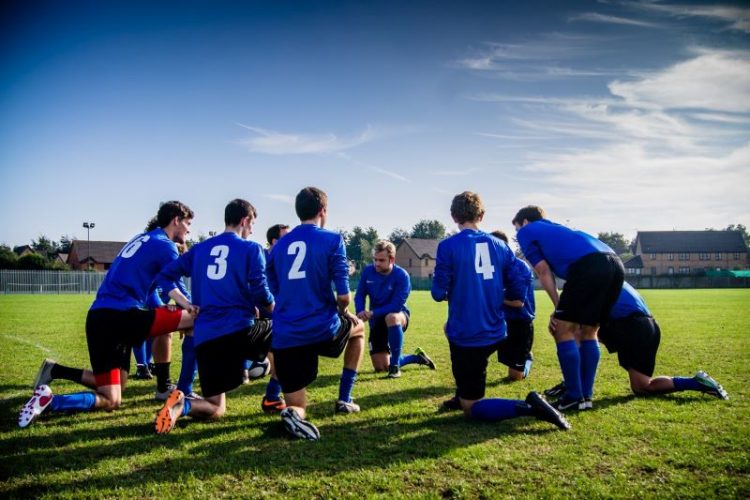 Flutter Entertainment has raised £24 million in social impacts, according to new data collected for a report by Made By Sport. Last year, the leading betting and gaming operator joined forces with charity Made By Sport to launch the #ClubsinCrisis fund. Today the initiative supports local communities across the UK by awarding grants to grassroots sports clubs. 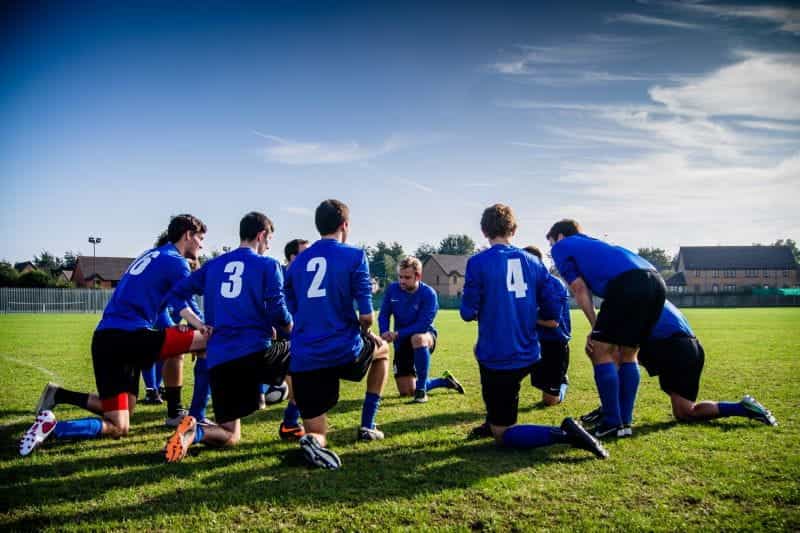 #ClubsinCrisis aims to transform communities through the power of sport. ©Pixabay/Pexels

According to research carried out by Newton for a report commissioned by Made By Sport, the #ClubsinCrisis fund has generated £24 million in social impact for community sports clubs up and down the UK. The fund was first launched by Flutter and Made By Sport in April 2021.

A year on, and evidence has shown that the joint initiative has had a significant impact on grassroots sports. Findings from the #ClubsinCrisis report, which has been published in full, show that for every £1 invested in sport for good, around £6 is returned in social value. According to that metric, the fund has created over £24 million in social impacts.

Awards granted by the fund now add up to more than £4 million. An estimated 1,800 community clubs have benefitted from the program, supporting a further 230,000 young people. The report found that 63% of grants went to the smallest and hardest to reach clubs. On average, these clubs have an annual turnover of less than £25,000 and are mostly reliant on volunteers.

Flutter is one of the world’s largest betting and gaming operators, and is responsible for such well-known brands and Paddy Power, Betfair, FanDuel and PokerStars. The company is listed on both the FTSE 100 Index and the London Stock Exchange. CEO of Flutter, Peter Jackson, explained why the betting firm was keen to give back to communities, stating:

“We partnered with Made By Sport through our grassroots fund, Cash4Clubs, to create a fund that would make a real difference for local communities during the pandemic. I truly believe that access to sport can be life-changing for young people, both mentally and physically, and contribute towards better life outcomes.”

Jackson went on to praise the army of volunteers that dedicate their time and energy to community-based sports, describing them as a true inspiration. He added that the report has proven the extent to which sport can help to alleviate social inequalities and strengthen community ties.

The grants awarded by the #ClubsinCrisis fund have been a lifeline for many clubs that have struggled through the pandemic. Lockdowns and covid restrictions had a significant impact on the ability of many clubs to offer their services to the community and to raise the funds necessary to keep going.

Flutter and Made By Sport have helped to secure the financial futures of many clubs through their joint fund. #ClubsinCrisis has also played a pivotal role in helping young people and communities to recover from the pandemic, which only served to heighten social issues.

According to the report, 40% of the fund’s grants were offered to clubs whose primary social outcomes are to develop life skills and youth employability. A further 35% of grants went to clubs with a focus on community building and reducing crime and anti-social behavior. The remaining 25% of funds were allocated to clubs working to improve mental health.

Since its launch in April of last year, the #ClubsinCrisis fund has been entirely funded by a £4.79 million donation from Flutter’s Cash4Clubs program. The fund has been administered by Made By Sport in partnership with UKCF. Chairman of Made By Sport, Justin King, expressed his gratitude to Flutter and all those who have worked to make the initiative a success, saying:

“We are incredibly proud of what has been achieved through the #ClubsinCrisis campaign. We truly believe that sport has the power to change the course of young lives, so it’s been heart-warming to see just how many young people’s lives have been enriched by the sports clubs and communities saved by the #ClubsinCrisis fund.”

The fund is the first of its kind on a national scale, as it specifically set out to award grants to clubs focused on using sport for social outcomes, rather than those pursuing sporting excellence. By partnering with UKCF as a grant distributor, #ClubsinCrisis has been able to take a fresh approach to creating networks and supporting clubs that have traditionally been the hardest to reach.

Made By Sport has been working to raise awareness and funding for grassroots sports clubs and organizations that work with young people since its launch in 2019. The UK charity is dedicated to championing the cohesive power of sport to bring together communities and alleviate social issues.

Research carried out by Made By Sport found that 83% of young people reported that the pandemic had affected their mental health. Nearly half of young people feel unprepared to enter the world of work, while 85% of violent incidents involving children happen around schools. 92% of these lead to injury.

Made By Sport believes that sport is able to offer a solution to these problems. Physical activity is proven to have a positive impact on mental health. Children that are physically active are 20% less likely to be impacted by a mental health disorder and have a 25% decreased risk of anxiety.

Community sports can help to improve the job prospects of young people by fostering key skills such as teamwork, communication and resilience. By bringing communities together, grassroots sports are also linked with pro-social behavior and reductions in crime, in particular amongst young men.

The charity aims to offer these benefits to more communities through its flexible grants. Its research is focused on learning more about the issues that communities are facing and how it can help to solve these problems. Made By Sport is also pressuring the government and businesses to recognize the benefits of sport and do more to support UK clubs.

As well as partnering with Flutter, the charity has partnered with a number of other organizations to help it to distribute its grants. Included is Allwyn, which has just been named by the Gambling Commission as its preferred applicant for the fourth National Lottery license. Incumbent operator Camelot is legally challenging the regulator’s decision, and it is rumored that Italian operator Sisal, owned by Flutter, will also launch a challenge. 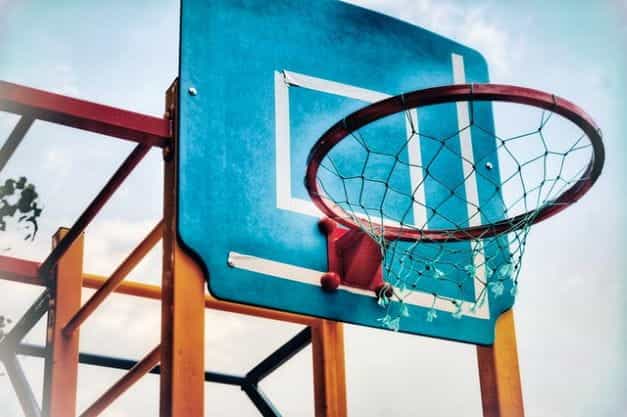