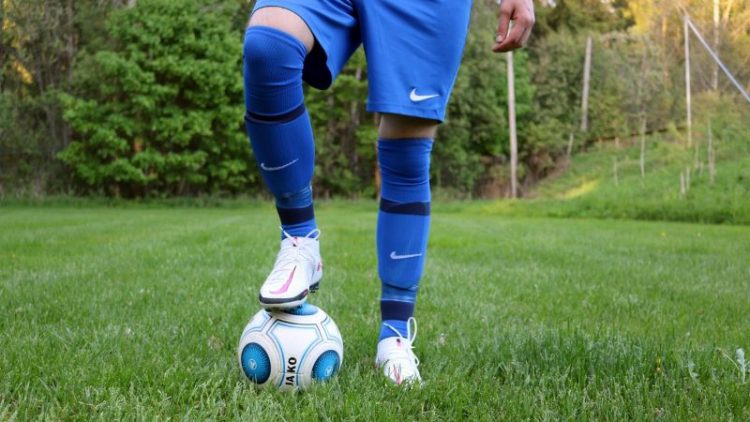 The state-owned Finnish gaming company Veikkaus is to increase funding for domestic football clubs after signing two cooperation agreements. The monopoly gambling operator is aiming to increase the financial support available for football in Finland. They have signed deals with both the Finnish Football Association and the Veikkausliiga – the Premier League. Both men’s and women’s five-aside football will be beneficiaries of the deal which will run for an initial period of three years. 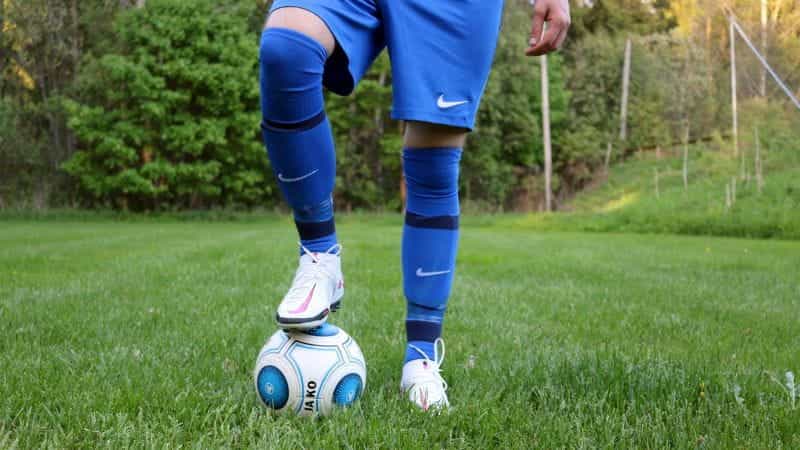 On Tuesday Veikkaus, the Finnish state-owned, monopoly gaming operator, announced that two deals had been agreed that would increase funding to football clubs in the domestic league and association clubs. It said that it had signed two strategic deals after it joined forces with the key organizations running the domestic game. It will be working with both the Football Association in the country and with the top-flight Premier League, the Veikkausliiga. There are now three-year cooperation agreements in place with both of these organizations. The stated aim of this agreement is to increase financial support for football in the country.

What does it cover?

The deal covers the National League, the Men’s Second Division clubs (known as Ykkonnen) as well as the Third Division (Kakkonen) clubs that operate under the Finnish Football Association. It also covers the men’s and women’s Futsal league clubs. Futsal is played on a smaller pitch than football, also known as five aside, it is an indoor sport. The pitch it is played on is 20m x 40m rather than the standard football pitch which is 68m x 105m. In addition to supporting the leagues, the deal will also provide financial support to all the teams participating in the Finnish Cup Competition. Veikkaus said that these new deals will help to increase what funds are paid to all the clubs. There is also support for the Premier League, the Veikkausliiga.

How have the Finnish Football Association and Leagues Reacted?

Ari Lahti, president of the Finnish Football Association is reported to have described Veikkaus as a significant and long-term partner in the domestic football game. He also added that as well as offering a long-term partnership the deal with Veikkaus would result in increased financial benefits and funding for the Finnish clubs.

The Chairman of Finland’s Premier League, the Veikkausliiga, Kaarol Kankkunen indicated the collaboration with Veikkaus is part of the overall development of the game and added that it means that all the clubs involved will be able to access direct financial support.

The president of the Finnish National League commented that the long-term partnership would send an important message to clubs that their professional growth would be supported in the longer term. She also acknowledged that it helped to raise awareness of all elements of the league across the country.

What’s in it for Veikkaus?

The deal is also beneficial to Veikkaus as it means that its customers will be able to access content related to the Finnish domestic game and national team. This will include benefits and content that will feature on their social media channels and within their operating content. The Chief Executive Officer of Veikkaus, Olli Sarekoski said that his company has a long joint history with domestic football and that the deal expands on this and deepens the partnership. He said that the new deal would bring unique experiences for football fans in Finland. Veikkaus will continue to focus on offering the best services and betting products content on the market.

How have Veikkaus been performing recently?

Earlier in the year, Veikkaus had reported that its revenue had fallen by 12.7% in 2021 compared to 2020. It reported full-year revenue of €1.10 billion. However, in terms of profit, this was only a decrease of 0.04% on the previous year.

In the operating period, Veikkaus had been increasing its focus on responsible gambling. A survey that they had commissioned was published in March. It demonstrated that problem gambling had fallen to 0.8% of the population. The survey questioned 5,003 people aged between 15 and 74. The company went on to extrapolate from the data that this meant that 75,000 Fins had experienced problem gambling between November 2020 and November 2021. Finland had already had loss limits for online gambling and slot machines for quite some time, but this was extended to physical slot machines in August of 2021.

Last year the Finnish Government passed amendments to the country’s Lottery Act at its first reading. This included tighter controls for offshore operators and the introduction of mandatory identification for all forms of gambling in the country.

How is gambling regulated in Finland?

According to the Finnish government website gambling services are provided by Veikkaus Oy as they regard a state monopoly to be the best way to reduce negative social, economic and health effects that occurs if gambling is misused. There has been a state monopoly running gambling in the country for over seventy years. On January 1st, 2017, three existing operations were merged into one. RAY (The Finnish Slot Machine Association) and Fintoto (responsible for gambling around horse racing) merged with Veikkaus to create the current organization.

Any profits from gambling go to support public interest projects and activities. These include the promotion of sports and physical education, horse breeding and equestrian sports. They also help to fund projects in the science and art arenas together with youth work and health and social wellbeing programs.

The annual revenue from gambling amounts to €1.1 billion in Finland. 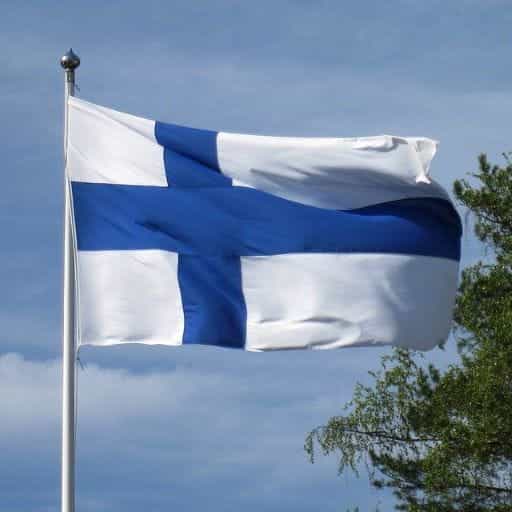