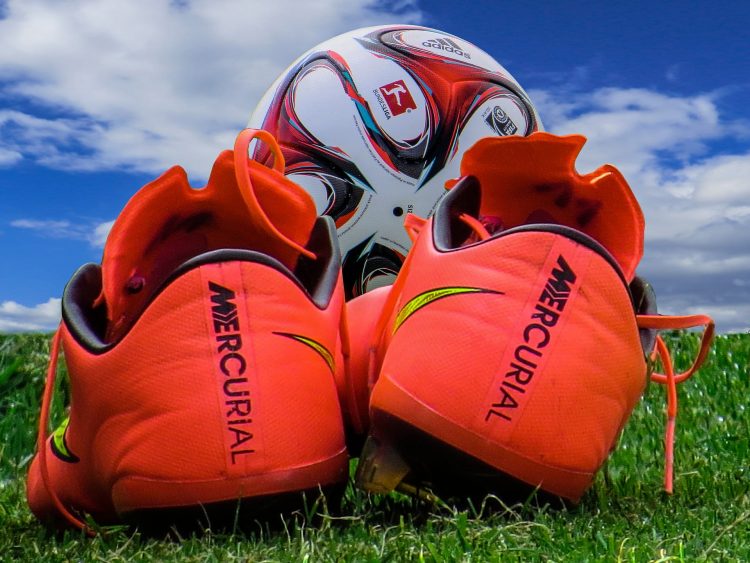 The ECA has announced that they will comply with UEFA’s new rules that will see teams facing restrictions on the amount they spend on wages and transfers. At the 27th Assembly of the European Club Association the Chair, Nasser Al-Khelaifi, said that their priority was to bring financial stability to European Football. The move means that teams will face points deductions for the first time if the new rules are breached. The new squad cost rules mean that clubs will not be able to spend more than seventy percent of their revenue on players’ wages, transfers, and agents’ fees. This means that UEFA’s Financial Fair Play rules will be scrapped in favor of the new Soft Spending Cap. 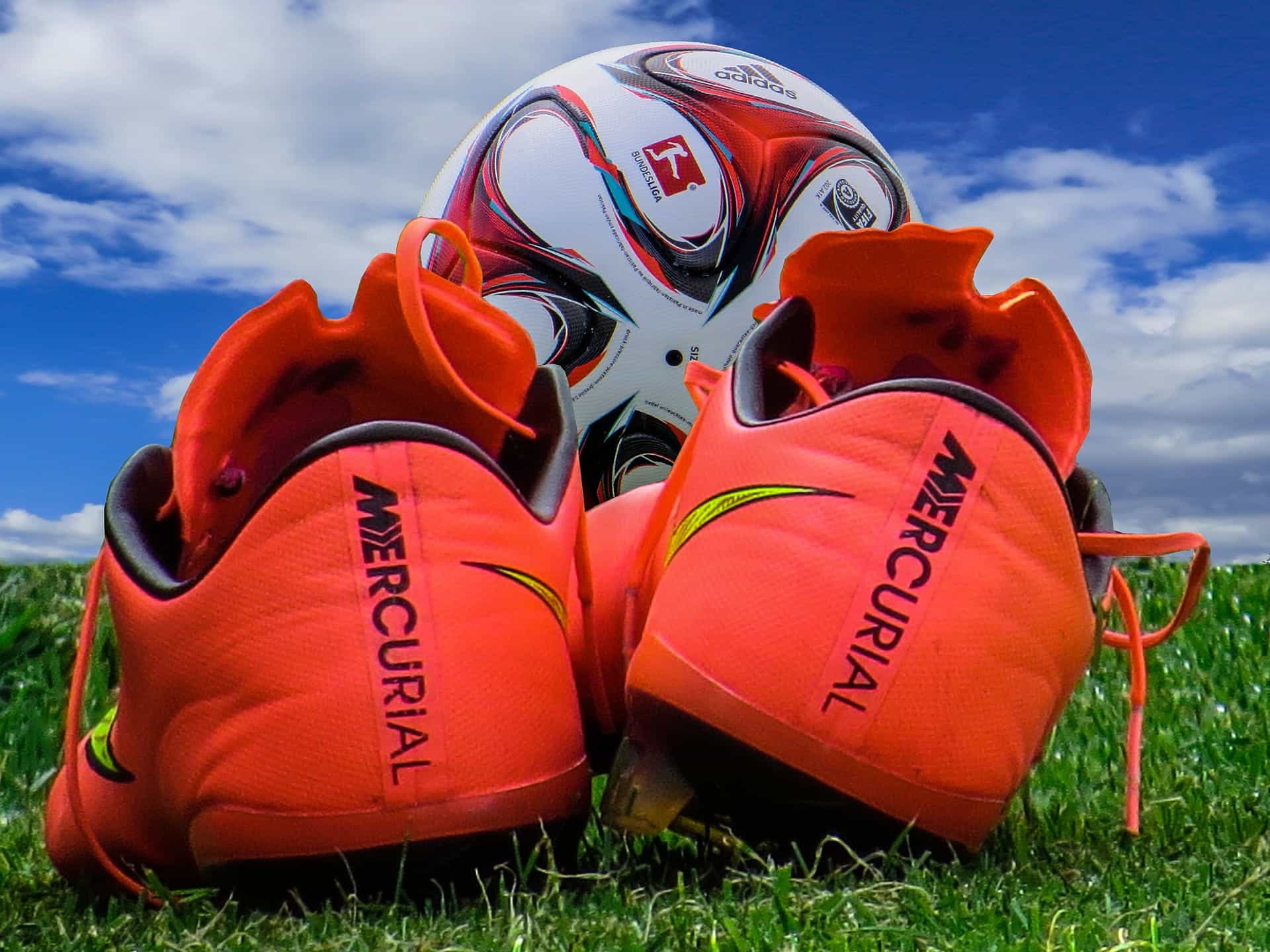 New Rules to be phased in

Under the new rules, teams will be capped on the amount they can spend as a percentage of their revenue. These rules will cover European club competitions including the Champions League and The Europa League. They will be phased in from next year.

While teams will be limited to spending no more than seventy percent of their revenue on wages, transfers, and agents’ fees after 2024, income received from selling players will allow them to spend more in this area if required. UEFA has accepted that many clubs will struggle to hit the cap immediately and have therefore agreed it will be ninety percent for 2023 and eighty percent in 2024. After that, the strict seventy percent will be enforced.

Any breaches of these rules will result in fines and points deductions. This will be of particular significance when UEFA’s new “Swiss Model ” Champions League format kicks off in 2024. This will see 36 clubs in a single league table. If clubs repeatedly break the rules, they could find themselves relegated to the Europa League or even excluded from European competition.

“Our first priority is to bring urgent financial stability to European football. Over the past six months and working hand-in-hand with UEFA, a new financing program has been developed. This recovery fund – which will officially launch by the end of the season – will bring vital short-term liquidity for European clubs of all shapes and sizes to restructure their debt.

In parallel, ECA has been working with UEFA on shaping the new financial sustainability rules that will apply going forward, replacing the old financial fair play rules. These new rules are designed to ensure costs are better controlled, while still encouraging investment that will secure our game’s long-term sustainable future. UEFA has incorporated many of ECA’s comments – made on behalf of all 240+ clubs – including how the new rules need to be simple, fair, transparent, and enforceable; and we look forward to the new system being implemented shortly.

These new rules have been worked on for over 18 months, and have been the result of the incredibly hard work of many people, and the dedication of our working group led by Michael Verschueren as Chairman of the ECA Finance Working Group – thank you.”– Nasser Al-Khelaifi, Chair, European Club Association ECA website

The leaders of European football believe that the new spending restrictions will prove less easy for clubs to bypass. Now, any attempt to disguise what has been spent on players’ wages will breach national tax laws.

Al-Khelaifi who is also president of Paris Saint-Germain said that the rules have been designed to ensure tighter and better control of costs. He went on to add that investment would still be encouraged and that the rules would help to secure the long-term sustainable future of the European game.

The new Soft Spending Cap rules also allow clubs more flexibility around annual losses. The old FFP rules only allowed clubs to lose €30 million over a three-year period. Under the new scheme, this will be increased to €60 million as long as they are covered by cash injections from the clubs’ owners. It will no longer be permissible, however, to write off money spent on women’s football, youth football, or the building of new facilities when the losses are calculated.

The FFP rules have always been criticized because they have maintained the position of the elite clubs. Smaller clubs who have been trying to get to the same level have not been allowed to put in the required money to cover their losses. In addition, the Covid pandemic exacerbated the problem with greater losses being incurred. This was no longer sustainable under the current model. Allowing the permitted losses to increase goes some way to answer the previous criticisms. It is hoped that the new restrictions on spending will prevent the total domination of the leagues by the richest clubs.

What was originally proposed?

The original proposal was a luxury tax plan which would be similar to the one which is operational in Major League Baseball in the US. That would have seen any club that breached the seventy percent limit having to pay the same amount as the overspend into a pot which would have been divided up amongst the other teams in the Champions League. The concern about that plan was that it was still unfair to smaller clubs and not a sufficient deterrent to the massively wealthy ones. Clubs owned by hugely wealthy individuals or states would still spend just as heavily because they would be able to easily afford the luxury tax.

The new squad cost control proposal is considered to be more equitable and effective. There was also the idea of imposing a fixed salary cap. This could have seen clubs limited to say €500 million a year to spend on wages but it was rejected on the grounds that it would have failed to win support and approval at EU level. Spending caps had been part of the blueprint for the proposed breakaway European Super League.

The next step is that these news rules will now go forward for approval at UEFA’s executive committee meeting on April 7th.