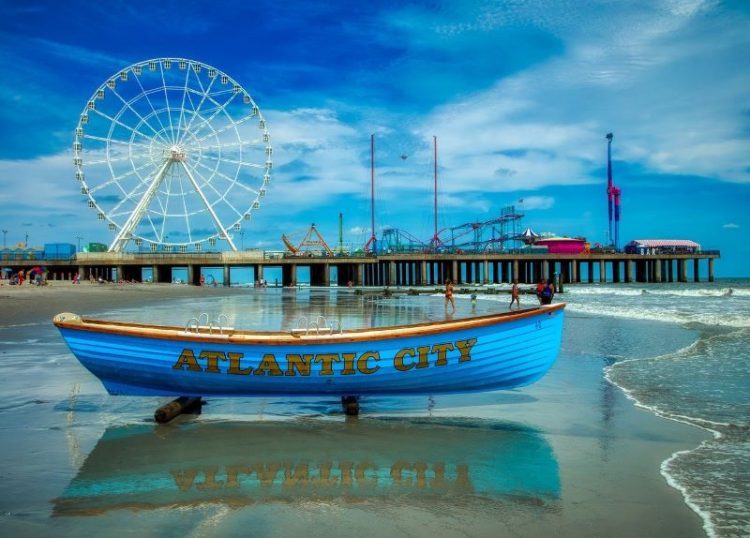 Prominent esports and online gambling company Esports Entertainment Group (EEG) has revealed that it has finally launched its VIE.gg esports betting platform in New Jersey. EEG is the first operator to gain the right to launch full esports betting operations in the Garden State, with the platform making its debut on April 4th, 2022. 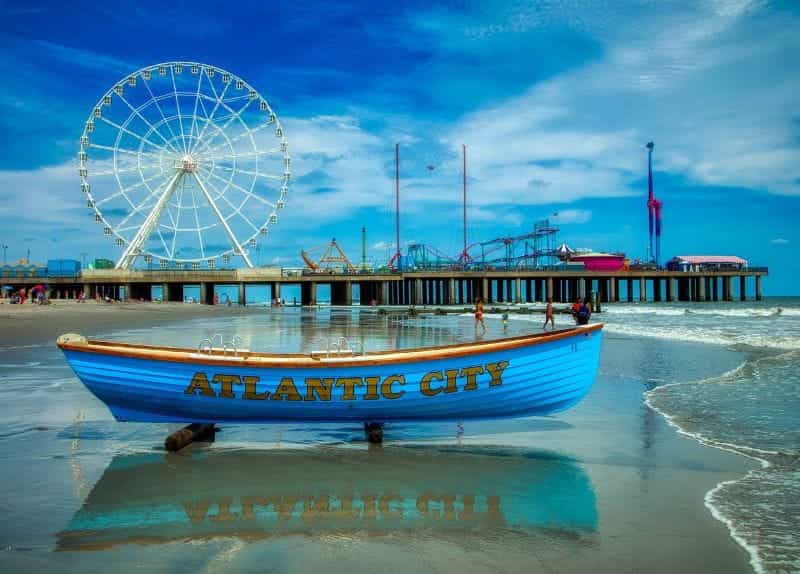 Esports Entertainment Group (EEG) has revealed that it has finally launched its VIE.gg esports betting platform in the US state of New Jersey. ©1778011/Pixabay

The prominent and popular esports and online gambling company Esports Entertainment Group (EEG) has announced that it has finally officially launched its VIE.gg esports betting platform in New Jersey.

EEG holds the status of being the first operator to be granted the right to launch full esports betting operations in the Garden State.

Esports Entertainment Group’s VIE.gg platform made its debut as recently as Monday, April 4th, 2022, coming in not long after it successfully completed a “soft play” trial phase of the New Jersey’s Division of Gaming Enforcement regulatory process for betting operations in the state.

Esports Entertainment Group (EEG), the first actual licensed esports-focused betting platform in the United States, is coming in at a fortuitous time, with esports becoming increasingly popular and lucrative.

Grant Johnson, who is the CEO of Esports Entertainment Group, clarified that the provider was satisfied with the execution of its soft play period, crediting the team’s hard work in providing the result it was looking for:

Johnson went onto tout how EEG is once again the first licensed esports-focused betting site in North America, before noting how New Jersey is one of the biggest sports wagering markets in the country:

“As the first licensed esports-focused betting site in North America, we’re thrilled to fully launch the VIE.gg platform in New Jersey, one of the largest and most promising jurisdictions for sports wagering in the country.”

Fans who end up using the platform will be able to place wagers on their favorite esports teams in real-time, as part of “a seamless and immersive experience.” The platform allows players to bet on some of the most popular esports gaming titles around today, including the likes of Call of Duty, Overwatch, CS:GO, League of Legends, and DOTA 2.

It was in January 2022 when Esports Entertainment Group announced that it had received the necessary regulatory approval from New Jersey’s Division of Gaming Enforcement in order for it to start operating esports betting in the Garden State.

New Jersey’s Division of Gaming Enforcement granted the operator a transactional waiver, thereby enabling it to begin its betting operations, but first subjecting it to an initial five-day “soft play” trial period beginning on January 24th, 2022.

Grant Johnson, CEO of EEG, thanked the Division of Gaming Enforcement for their decision, once again emphasizing the lucrative nature of esports betting:

“We couldn’t be more pleased to be the first esports-dedicated operator to be granted the right to commence business in New Jersey. On behalf of our entire team, I would like to thank the Division of Gaming Enforcement for their approval of our platform and the trust they have placed in our company. Global esports betting is estimated to exceed $205bn by 2027, and we are thrilled to be playing such an important role in this fast-growing market with the launch of our first esports wagering offering in the US.”

Indianapolis Colts and EEG Partnered Together in September 2021

In September 2021, Esports Entertainment Group (EEG) announced that it would be joining forces together with leading NFL franchise the Indianapolis Colts in an exclusive multi-year agreement in which EEG will become the official esports tournament platform provider for the Colts via its Esports Gaming League platform.

Chief Sales and Marketing Officer for the Indianapolis Colts, Roger VanDerSnick, highlighted the growing popularity of esports in a shared statement, expressing the franchise’s excitement in working with EEG:

“The popularity of esports has soared since the start of the pandemic, and we are excited to work with Esports Entertainment to operate exciting, action-packed tournaments that we believe will be very popular with Colts fans and a fun way to compete in an entertaining and social environment with gamers throughout our fan base.”– Roger VanDerSnick, Chief Sales and Marketing Officer, Indianapolis Colts, Esports Entertainment Group (EEG) Press Release

Johnson identified the esports market as a valuable new way sports brands and franchises can bolster their connections with their fanbase:

“We continue to build on our momentum in the professional sports community and are excited to add the Colts as our latest top tier partner. Esports provides a relatively new avenue for teams to strengthen connections with their fans, and the Colts recognize how our robust tournament platform can help them achieve their fan engagement goals.” 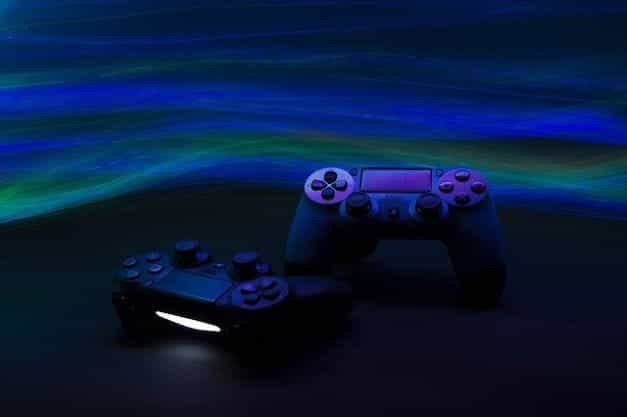