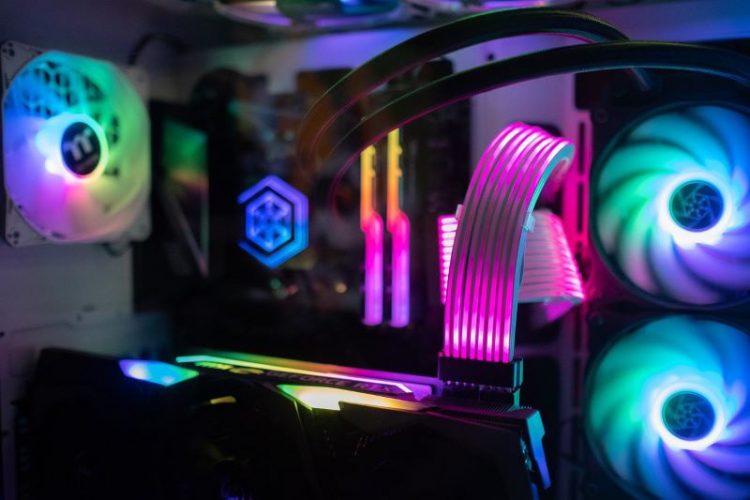 The Malta-based esports platform provider Esports Entertainment Group (EEG) has revealed that it has appointed Kaitesi Munroe to the company’s Board of Directors. Munroe has previously had stints at Madison Square Garden Company, as well as at the New York State Assembly. The board’s size will grow to a total of eight as a result. 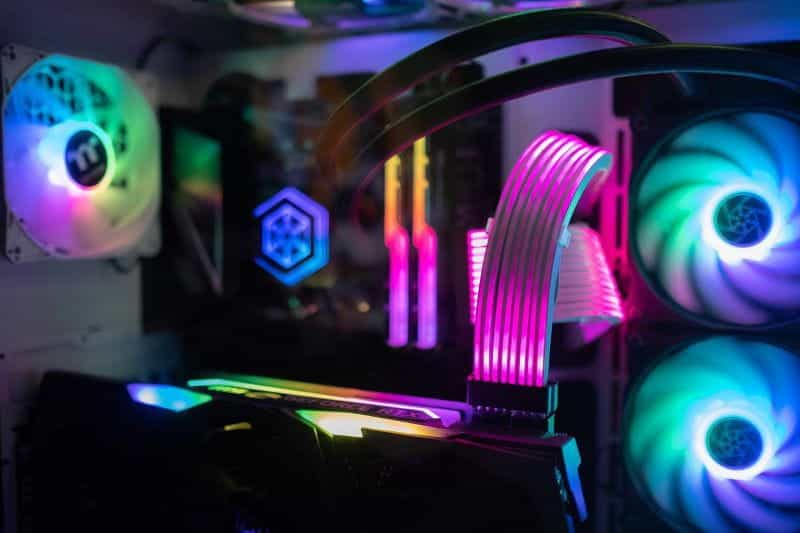 Esports Entertainment Group (EEG) has appointed Kaitesi Munroe to the company’s Board of Directors, who has previously had stints at Madison Square Garden Company and the New York State Assembly. ©Timrael/Pixabay

The increasingly popular esports operator Esports Entertainment Group (EEG) has announced the appointment of Kaitesi Munroe to the company’s Board of Directors. She has previously served at organizations such as the Madison Square Garden Company, as well as at the New York State Assembly.

Esports Entertainment Group (EEG) clarified for observers that Munroe meets all the necessary requirements imposed by Nasdaq and the SEC, confirming that her addition will bring the board’s total size to eight members:

“Munroe satisfies the criteria for independent directors for the purposes of Nasdaq rules and applicable Securities and Exchange Commission requirements. Her appointment will bring the size of the Board to eight members.”

Grant Johnson, Chairman and CEO of Esports Entertainment Group, took the opportunity to welcome Munroe to the company, saying it was excited to further diversify its ranks:

“We are excited to further strengthen and diversify our Board of Directors through the appointment of Kaitesi Munroe, and I am delighted to welcome her to the company.”– Grant Johnson, Chairman and CEO, Esports Entertainment Group, Press Release

Johnson went onto praise Munroe’s extensive experience in legal and government matters, expressing confidence that she will be a strong addition to the Esports Entertainment Group (EEG) team:

“Her extensive knowledge and experience with legislative matters and government affairs will be of critical importance as we expand our iGaming footprint and establish ourselves as the leading provider of technology solutions to the fast-growing and exciting world of real money esports wagering. I am confident that Kaitesi’s background makes her a great addition to the Board of Directors, and we are looking forward to benefiting from her perspective.”

In terms of her current roles, Kaitesi Munroe has served as a Principal at Cozen O’Connor Public Strategies since 2021. Here, she provides clients with strategic advice and advocacy in order to advance their priorities with elected officials, community leaders, and trade associations.

In April 2022, Esports Entertainment Group (EEG) revealed that it had finally launched its VIE.gg esports betting platform in New Jersey after months of planning and buildup. The news made it the first operator to earn the right to launch full esports betting operations in the Garden State.

In being the first licensed esports-focused betting platform active in the United States, Esports Entertainment Group enters the country’s market at a time when esports continues to skyrocket in popularity.

“We are pleased with the completion of the soft play period, which is a testament to all the hard work by our team over the past year. As the first licensed esports-focused betting site in North America, we’re thrilled to fully launch the VIE.gg platform in New Jersey, one of the largest and most promising jurisdictions for sports wagering in the country.”

NFL Colts and EEG Partnered Together Back in September 2021

EEG’s expansion into the US betting scene continues with a partnership together with leading NFL franchise the Indianapolis Colts, which arrived back in September 2021. Esports Entertainment now acts as the official esports tournament platform provider for the Colts via its Esports Gaming League platform.

As part of the agreement between the two, Esports Entertainment Group will also leverage Colts player imagery in the team’s local market, working with the legendary franchise to promote tournaments through digital marketing strategies and across social media, mobile, email newsletters and online.

“The popularity of esports has soared since the start of the pandemic, and we are excited to work with Esports Entertainment to operate exciting, action-packed tournaments that we believe will be very popular with Colts fans and a fun way to compete in an entertaining and social environment with gamers throughout our fan base.” 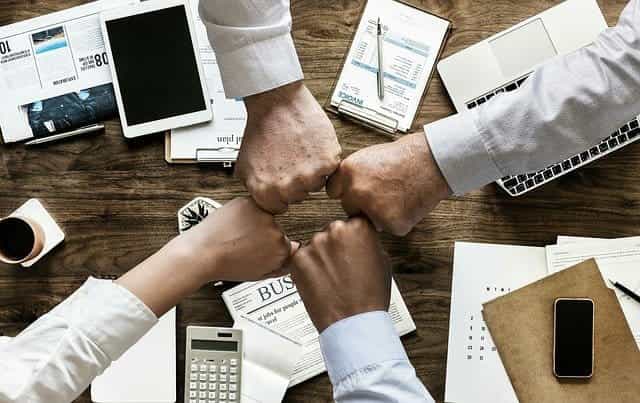