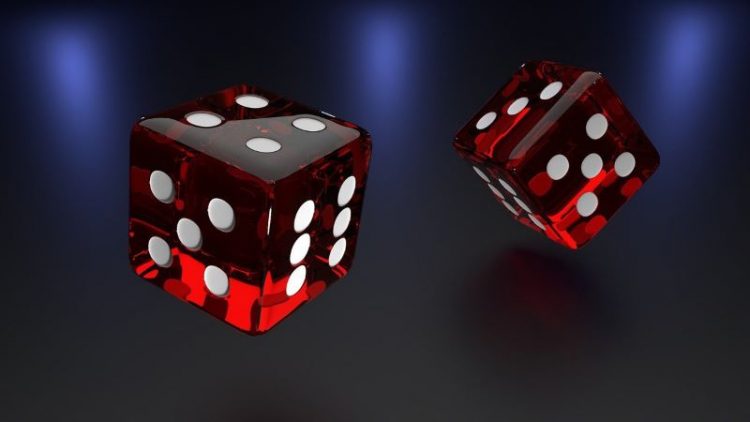 Swedish Gambling Authority Spelinspektionen has released a list of 28 operators who have been banned from offering games in the country, which includes Curacao-based Ease Gaming, for operating in the country without the necessary licenses. 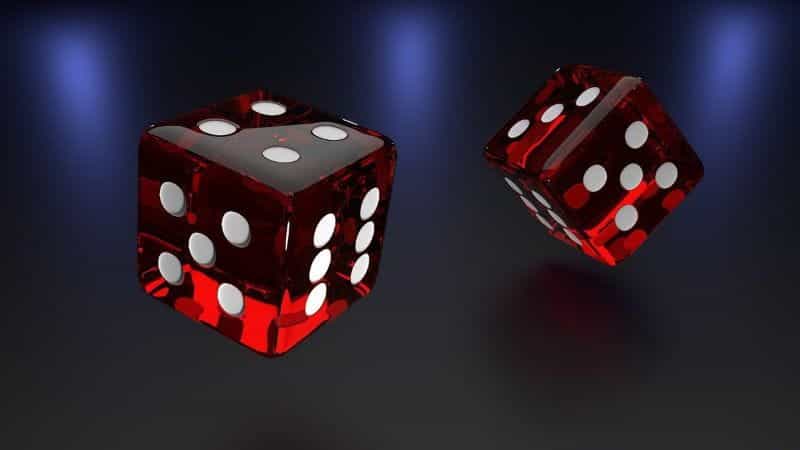 Apart from the 28 operators who are on the ban list, seven have had their previous bans rescinded. ©Peter Lomas/Pixabay

In a report released on Monday, the Swedish Gambling Authority stated that the 28 companies were banned from offering games with immediate effect “with the support of ch. 18. Section 23 of the Gambling Act (2018:1138)” which relates to offering games to or targeting the Swedish gambling market without a license. Among the list of banned companies are 1XCorp, Luckwin, Viking Technology, and TGI Entertainment.

Ease Gaming is registered in Curacao and most notably operated Casineia.com in Sweden, which was one of the most popular online casino destinations in the country. Aside from Casineia, the Swedish Gambling Authority pointed out that they were the company behind slothive.com, gamblii.com, and jinxcasino.com. In support of its decision, the Gambling Authority said that legal proof of the Curacao-licensed company’s targeting of the Swedish market came through the following points:

Sweden is selectable as a country when registering an account

the company markets itself to Swedish consumers

The bone of contention for Ease Gaming and the other operators is that whether they are or aren’t licensed in other jurisdictions, they cannot be found providing gaming options to Swedish consumers without a license that is granted by the Swedish Gambling Authority. While it is common for operators based in destinations like Curacao and Malta to offer gambling platforms in countries with gray areas in their gambling laws, Ease Gaming’s specific targeting of Swedish people through language support and nationality selection stuck out to the Swedish Gambling Authority during their investigations.

The Swedish Gambling Authority noted that the only way an operator cannot be said to be operating in Sweden or targeting Swedish customers is by not allowing account creation at all. With regards to the other operators who were banned, one or more of the following list was found to be true in consideration of whether they were providing games aimed for the Swedish market:

that deposits, withdrawals and winnings in Swedish currency are offered on the website

That the website uses the national top-level domain .se

What next for the banned operators?

It must be noted that this specific move by the Swedish Gambling Authority is a result of plans that had been outlined as early as in December 2019. Spelinspektionen had outlined an illegal gambling strategy after facing criticism from Branschföreningen för Onlinespel (BOS) – an operators association – for being more strict on licensed operators rather than focusing on weeding out illegal operators. The BOS had claimed that Spelinspektionens’ approach at the time would only benefit illegal operators.

As part of the strategy outlined then, the Swedish Gambling Authority said that they would begin to force illegal operators out of the market with warnings, proceed to place fines on them for a lack of compliance, and eventually turn to police action if necessary. At the time, the authority also had the power to take out court orders against accounts that are linked to “illegal activity” although the Swedish Government has recently been deliberating on the powers that the authority is granted and it is not immediately clear if the Spelinspektionen can still operate that way.

In the way of immediate action, Ease Gaming and all other companies that were banned will have to take down any parts of their businesses which allow Swedish customers to sign up and play on their platforms. However, the report from Spelinspektionen also stated that seven operators – Direx, Disrupt Entertainment Limited, Gammix Limited, Mountberg Limited, N1 Interactive Limited, Rebels Gaming Limited, and Reinvent – had all had their previous bans rescinded, which may offer a glimmer of hope to those operators who have been named in the latest ban list. 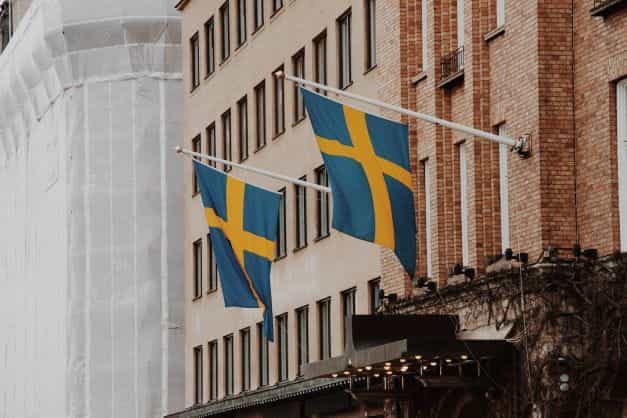