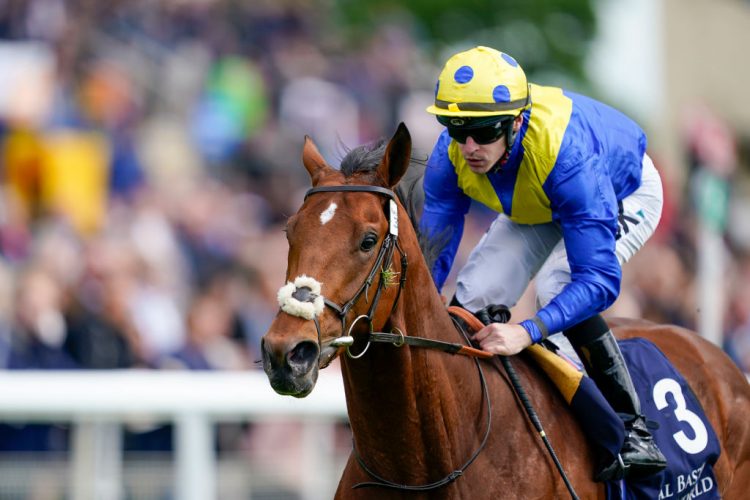 The world-famous Epsom Derby will be run for the 243rd time this Saturday. The one-mile-four-furlongs classic has been won by many of the greatest names in horse racing. The list of previous winners includes 1981 scorer, Shergar – the horse famously kidnapped and held to ransom by the IRA when retired at stud. 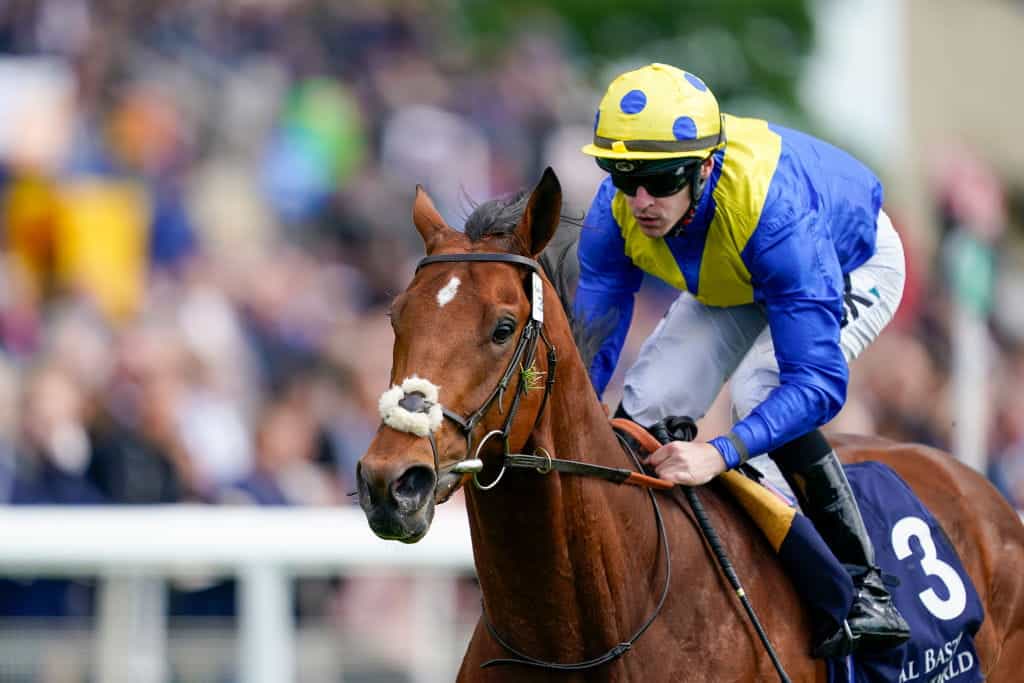 The remarkable 10-length Derby winner was trained by Sir Michael Stoute. This Saturday, the veteran Newmarket handler will saddle another Derby favorite, Desert Crown. If victorious, the unbeaten colt will give Stoute a remarkable sixth Derby winner.

17 runners are declared to run in the 2022 Cazoo Derby. The powerhouse stables of Charlie Appleby and Aidan O’Brien have six runners in the famous contest and they field the second, third and fourth favorites.

Appleby, who trains exclusively for Sheikh Mohammed’s Godolphin operation, has taken the Derby twice in the past four years. Successful last year with Adayar, his best hope looks to be Nations Pride.

Unbeaten in his last four outings, this son of Teofilo most recently won a Newmarket listed race over 10-furlongs. It was a visually impressive performance, but Nations Pride’s pedigree does raise questions about his ability to truly see out 12 furlongs at an undulating track like Epsom.

O’Brien a Derby Winner for the Ages

Aidan O’Brien has trained eight Derby winners. His first success came in 2001 with Galileo and he is already the most successful Derby trainer of all time. At 4/1, the best sports betting sites believe Stone Age is the Irishman’s best hope to better his score on Saturday.

Winless – albeit only campaigned at the highest level – in five starts as a juvenile, Stone Age was a five-length winner of Leopardstown’s Derby Trial a month ago. Interestingly, this is a contest Galileo captured en-route to his Epsom triumph.

Changingoftheguard – a second O’Brien runner – is the only other horse trading below 10/1 in the Derby betting lists of the best horse racing betting sites. Like Stone Age, he was unable to win during his two-year-old season. But a three-year-old maiden score at Dundalk was quickly followed by a convincing win in the Chester Vase.

That contest only featured four runners and was raced on very soft going. It makes the result difficult to assess from a form perspective. The leading online bookmakers quote him at a cautious 8/1.

Will Desert Crown Be Another Stoute Derby King?

Derby favorite Desert Crown has considerably less experience than his rivals. He has raced just twice. A Nottingham maiden victory at odds of 11/1 in November was complimented by Group-2 success in York’s Dante Stakes three weeks ago.

The Dante is recognized as the most fruitful of all Derby trials. Since 1960 it has produced ten Derby winners. Two of these – Shahrastani in 1986 and North Light in 2004 – were trained, like Desert Crown, by Sir Michael Stoute.

Desert Crown, the mount of Richard Kingscote, has been drawn in stall 12 in the Derby. The race is due off at 4.30 pm and will be run in memory of Lester Piggott. The famous jockey – a nine-time Derby winner – died earlier this week aged 86.

Stall 12 is considered a good starting position. Both 2020 Derby winner Serpentine, and 2014 Derby winner Australia, exited from the gate. But a negative for Desert Crown fans is the 2022 Derby field size. 17 runners are set to go to post. It is the biggest field since 2017 and, for an inexperienced horse, racing amongst so many rivals can be intimidating. 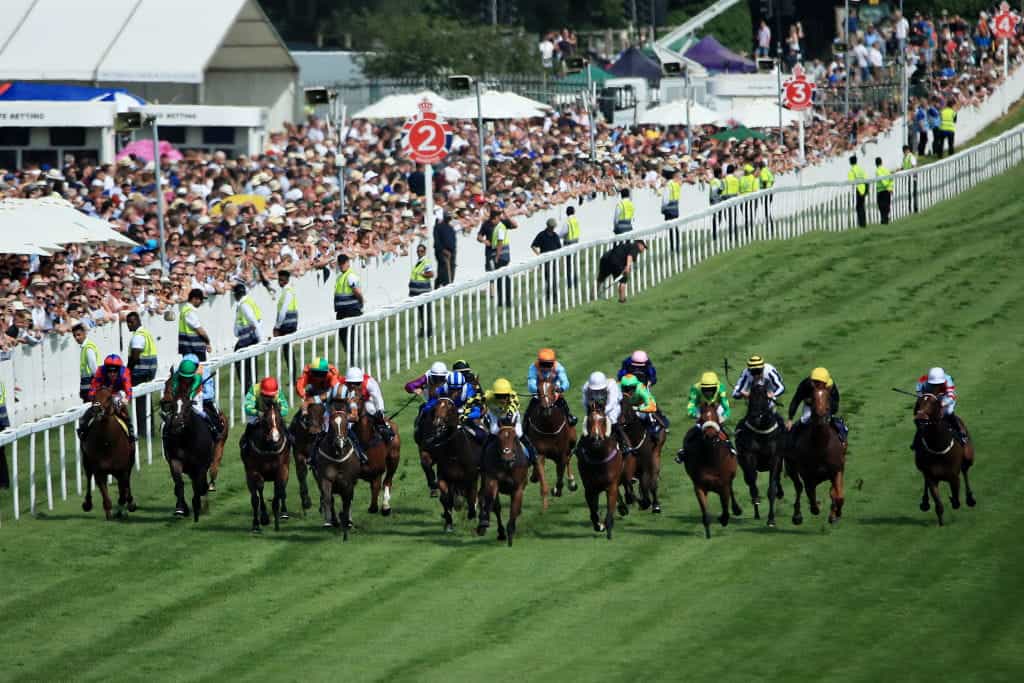