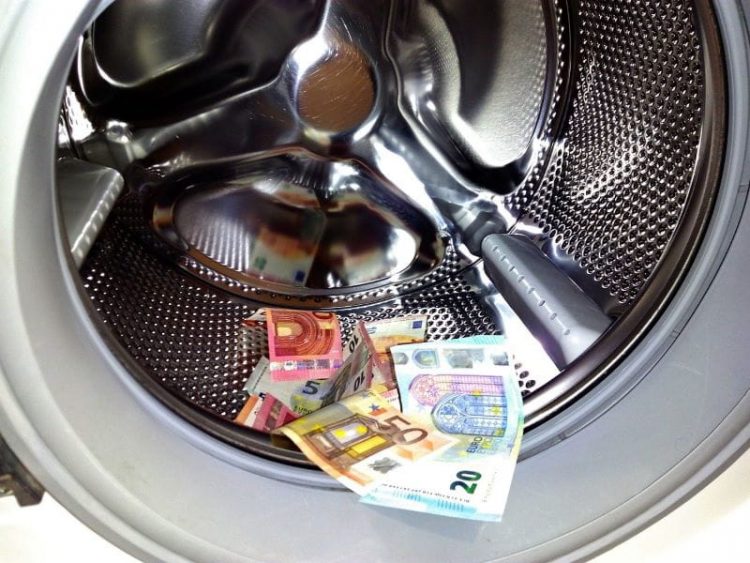 Hillside has been deemed to have breached the Danish Anti-Money Laundering Act. This follows on from a warning earlier in the month to all licensees that it is their responsibility to ensure compliance. Hillside (New Media Malta) PLC was reprimanded on May 19th for breaching rules on customer due diligence. 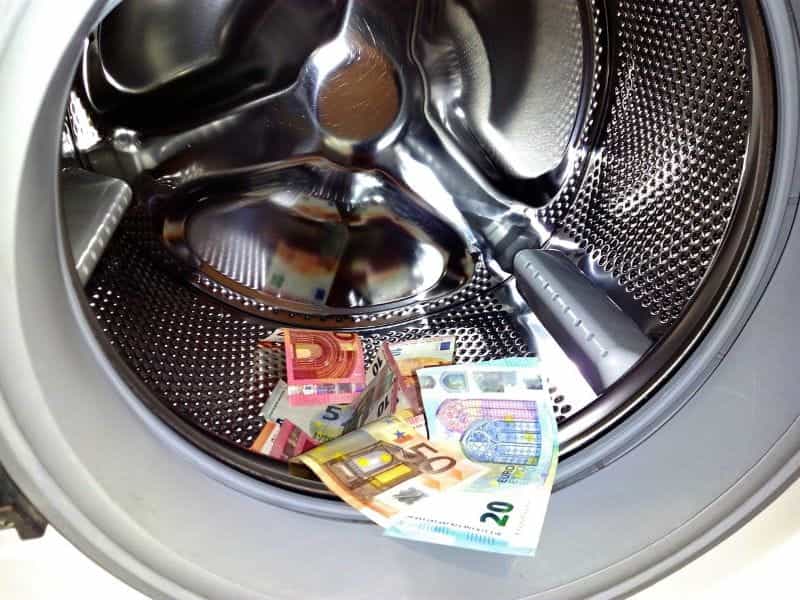 Breaches of The Anti-Money Laundering Act

The Danish Gambling Authority, Spillemyndigheden, has issued Hillside (New Media Malta) PLC with a reprimand over not adhering to rules relating to customer due diligence. The company has breached several sections of the Anti-Money Laundering Act. The breaches relate to measures in section 10 (1) of the Anti-Money Laundering Act on the obligations to investigate and register. They have also broken sections 11 (1),(5), and (25), respectively.

Large Deposits Should Have Triggered Investigations

The Danish Gambling Authority issued the reprimand because Hillside allowed a young player to place deposits in his account without them having sufficient knowledge of the source of the funds. Over the course of a year, the player deposited around 190,000 Danish Kroner in his account. Hillside had not investigated the possibility that the funds could have originated from criminal activity. A statement on their website explains their reasoning.

Hillside Do Not Have to Do Anything as a Result

While the Gambling Authority has reprimanded Hillside, they are under no obligation to act. Hillside has already implemented new procedures since the incident took place. The company has put in place a new policy relating to due diligence standards and the course of action to be taken in the future should this situation arise again.

The Danish Gambling Authority has pointed out that the law relating to customer due diligence measures and the licensors’ obligation to investigate thoroughly and register are core parts of the Anti-Money Laundering Act. The breaches of these rules and obligations result in a reprimand. If they are serious or repeated breaches, then the DGA will pass information to the police for investigation and possible prosecution.

Earlier in the month, the DGA issued a statement to remind gambling operators that they are legally obliged to ensure compliance with the laws related to people and organizations subject to financial sanctions. What this means is that the operator has to screen anyone playing at their establishment. They have to cross-check players against applicable lists.

The EU has created a “Sanctions Map” which is regularly updated. This map contains lists of all people, organizations, states, legal entities, and bodies that have been sanctioned. The list marks people with a frost icon if they are the subject of an asset freeze. Operators have to cross-reference players against those listed on the Sanctions Map under the financial sanctions sector.

The cross-checking does not have to be a labor-intensive manual check by the operator, and this is something that AI is now being used to implement. However, no matter what methods are used to do the checks, the Regulator has said that the checks must occur .

As well as those persons listed on the EU sanctions list, the gambling operators also have to ensure that potential players are not subject to financial sanctions by the Danish Business Authority.

If a gambling operator detects that someone is trying who is trying to gamble at their establishment is on these lists, they are legally obliged to freeze the player’s account. The Danish Business Authority has produced a guide for operators, which is available on its website.

While Hillside may not be a household brand to most people, the name that it operates under is huge in the world of online gambling. In Denmark they operate as Bet365.

Recently they fell foul of the Swedish Gambling Authority as well. Back in March, they were fined the equivalent of US $116,000 for taking bets on football matches for under 18’s. Gambling companies in Sweden are not allowed to offer betting on events where the majority of the individuals playing are under 18 years of age.

Analysis of the event in question showed that 71% of the players were under 18. Hillside appealed the decision, but the appeal was not successful. The Swedish Gambling Authority clarified that it was not a serious or persistent breach of the rules. 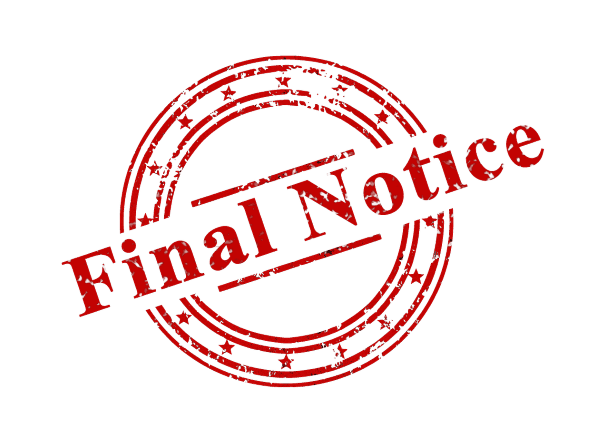