The multi-year saga around Crown Casino emerged from law-breaking, controversy, and the ousting of the CEO James Packer; now ending with this huge sale to Blackstone. Following the shareholder ballot conducted by Crown Casinos, over 95% of shareholders signaled support for proposals for Blackstone to proceed with the buyout. The move marks a significant milestone on the development of the casino company, which Packer founded over 14 years ago, and managed to grow into one of Australia’s biggest and most successful casino companies. 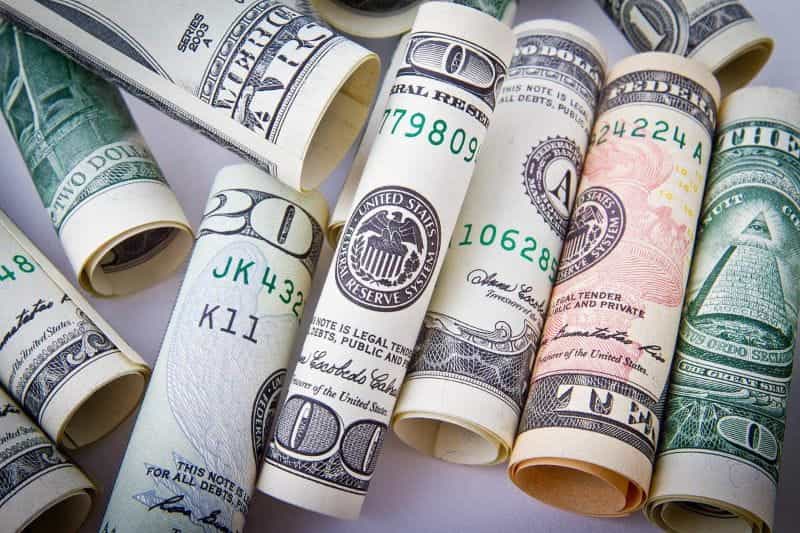 Blackstone, a private equity firm from the US, have successfully bid $6.3bln for Crown Casino. The embattled casino will finally break free of regulatory setbacks and write a new chapter in its history under a new ownership team. ©NikolayFrolochkin/Pixabay

The success story of Crown Casino though pivoted abruptly at the end of 2019, the firm became embattled with regulatory violations and litigations against them. Evidence emerged highlighting Crown Casino’s mismanagement of a new construction project at Barangaroo in Sydney. This particular case eroded the trust the broader public had in Crown Casino, and opened the floodgates into a host of other investigations that uncovered systemic money-laundering, and a culture of cover-ups that enabled the organization to profit massively from the proceeds of criminal activity.

A monumental milestone has been achieved for Crown Casinos, and this sale to the investment group Blackstone marks the end of a painful period for the Australian casino business. The public perception towards Crown, and indeed the broader industry was significantly damaged in the fallout of these scandals. Public entities established for the sole purpose of protecting Australian consumers systemically failed in their duty and left the industry reeling from a lack of trust.

James Packer, the disgraced former CEO of Crown Casino, and ex-husband of Mariah Carey, will cash in his ownership stake as majority shareholder in the firm. Following an overwhelming support from the majority of the firm’s shareholders, Blackstone will acquire the casino for $6.3 billion Australian dollar. The US private equity group seemingly has big plans for the casino, and will likely go for a major re-branding effort to try and convert the existing assets and customer base towards a new suite of gaming products. With so much potential at the core of its business, Crown Casinos future growth prospects look bright.

What Next for Australia’s Biggest Brick & Mortar Casino?

Following the three year years of non-stop perpetual litigations and scandals against the company, the embattled Crown Casino will finally shake-off the skeletons of its past under new ownership. Regulatory setbacks have made it almost impossible for the casino to progress into any new markets, build new products, or initiate significant financial transactions. This disorganization and gridlock on its financial freedom was effectively a result of the James Packer ownership, without finding a new owner the casino would not be able to continue to operate.

Fortunately for the shareholders of Crown Casino, the shareholders were unified in their desire to overturn the result of the previous decisions. The 99.91% of votes from shareholders supporting the takeover have ended one of the biggest and most disastrous stories in Australian business. Packer, despite all his law-breaking and poor-testimonials, will make approximately $2bln in the impending sale. Liquidating his shares will draw a line under the saga, significantly increasing his already ballooning net-worth and allowing a new ownership team to come in and make changes to the structure of the company.

The interest in purchasing out the Crown Casino business had been brewing for several months, Blackstone are a private equity group with significant holdings across the gaming space, and possess the expertise and execution ability to evoke a massive turnaround for the company. With all that being said, there are still major and fundamental obstacles to overcome, not least the re-application of gaming regulatory approvals from the new ownership team. As Crown Casinos ownership will be transferred, this invalidates pre-existing licenses, those will need to be processed by the courts before the Australian authorities are able to begin approval steps for the casino.

Australian courts have already set a contingent date for processing the gaming license application of the new Crown Casinos entity for May 24. This application has been given to advisory firm Grant Samuel who have been appointed as an independent expert by Crown Casinos. The license approval process will likely fall into line very quickly, even if the contingent liabilities affecting the casino fail to arise. 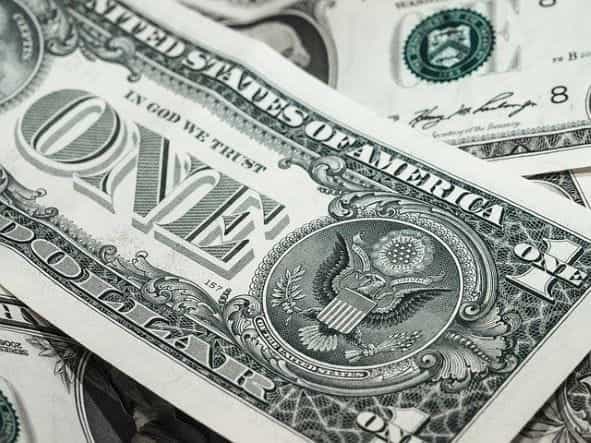