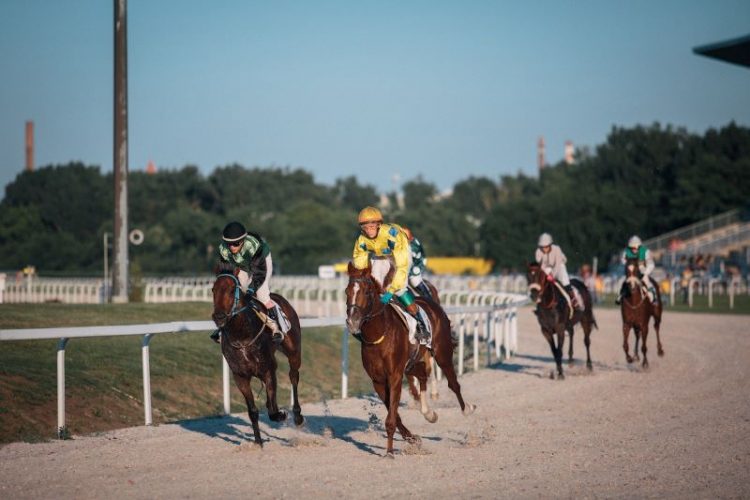 British bookmaker Coral has been named as the official betting partner of the Cazoo St Leger Festival. The historic flat racing event takes place every year at Doncaster Racecourse, and is one of the most prestigious events of the British racing calendar. The crowning St Leger race is the oldest and longest of the UK’s five Classics. 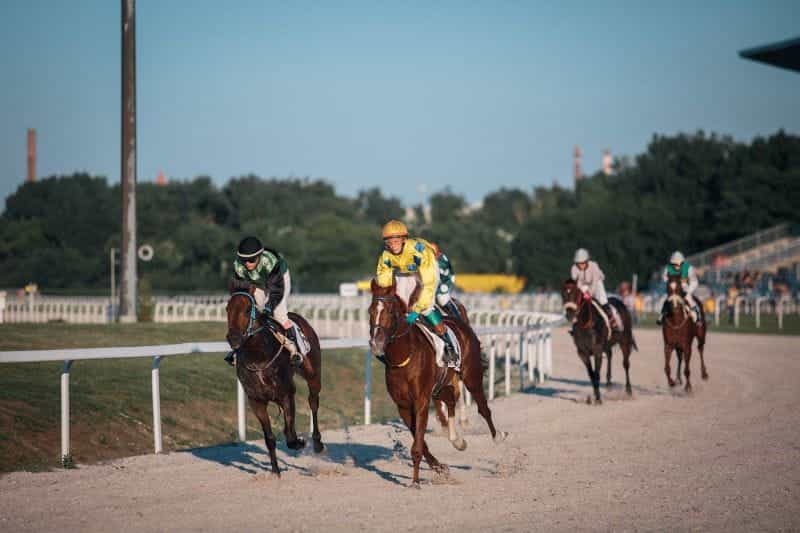 The new sponsorship deal has been announced ahead of the festival, which begins on September 7th. ©Bence Szemerey/Pexels

Betting and gaming brand Coral has announced an exciting new deal with the Cazoo St Leger Festival. Coral has signed up to a three-year collaboration with Arena Racing Company, which will see it act as the official betting partner of the historic flat racing festival. Established in 1926, Coral is one of Britain’s oldest betting businesses, and has long had a close relationship with horse racing.

As the festival’s foremost betting partner, Coral’s branding will be displayed across the racecourse. The bookmaker will also benefit from naming rights for some of the meeting’s feature races. Amongst these are three Group 2 contests, the Coral Doncaster Cup, the Coral Park Hill Stakes and the Coral Champagne Stakes. The Coral Portland and Coral Mallard Handicaps have also been renamed in honor of the sponsor.

The St Leger Festival is one of the top events of the racing calendar, taking place every year in September. This year’s four-day festival will begin on September 7th, building up to the grand finale – the Cazoo St Leger Stakes on September 10th. PR Director for Coral, Simon Clare was pleased to reveal the bookmaker’s latest racing sponsorship, stating:

“We are delighted to be partnering Coral with such a prestigious racing festival, and to be sponsoring five top class contests including the Coral Doncaster Cup where we hope to see the brilliant Stradivarius strutting his stuff.”

Clare went on to assert that Coral is the most committed long-standing sponsor in British Racing, and that it is a thrill to add the St Leger Festival to the sportsbook’s sponsorship portfolio. Coral is keen to reinforce its association with horse racing, and will collaborate with Arena Racing Company and the team at Doncaster to ensure that this year’s event is a success.

The St Leger Stakes claims to trace more than 400 years of history, and is regarded as the oldest of Britain’s five Classics. Taking place in September, it is the last of the five races to be run each year, and covers the longest distance of them all. It is the final leg of the English Triple Crown, which includes the 2000 Guineas and the Derby. It is also part of the Fillies’ Triple Crown, alongside the 1000 Guineas and the Oaks.

The festival was founded in 1776 by Colonel Anthony St Leger, an army officer and politician who lived close to Doncaster. It started out as a “sweepstake of 25 guineas”, before being named the St Leger Stakes in 1778. The name was decided on at a dinner party at the Red Lion Inn in Doncaster’s Market Place, and the then two-mile race was moved to its current location at Town Moor.

It was the year 1800 when the race caught national attention, when a horse named Champion recorded the first Derby – St Leger double. By 1813, the length of the race had been reduced to one mile, six furlongs and 193 yards. The classic race has remained largely unchanged ever since. 1853 saw the first success in the Triple Crown, with the triumph of thoroughbred racehorse West Australian.

In 1906 the St Leger Stakes was closed to geldings. World War One saw the festival transferred to Newmarket under a new banner, the September Stakes. The races saw further disruption during the Second World War, with editions moved between Thirsk, Manchester, Newmarket and York.

The 2021 champion was Hurricane Lane, ridden to victory by William Buick and trained by Charlie Appleby. During the same year, the thoroughbred also won the Dante Stakes, the Irish Derby and Grand Prix de Paris. Now four years old, the horse will not be able to compete in this year’s festival and a new winner will be crowned.

Day one of the Cazoo St Leger Festival has been dubbed “Leger Legends Day”. Some of racing’s most famous retired riders will dust off their saddles to take part in an entertaining charity race, run on the straight mile. First held in 2010, the Leger Legends races is the only British charity race for former professional jockeys. Previous winners include AP McCoy, Brian Harding, Julie Krone and Joseph O’Brien.

On day two, its Ladies Day. Fashion is at the forefront at Yorkshire’s finest social occasion. Adding to the sense of occasion, a £1000 cash prize will be awarded to the winner of the Style Awards. The following day is Doncaster Cup Day, when the final leg of the Stayer’s Triple Crown will be held. The Doncaster Cup is the oldest race currently run under the rules of horse racing. Last year’s race was won by the legendary pairing of Stradivarius and Frankie Dettori.

The final day of the festival is Cazoo St Leger Day. Four days of racing will come to a head with a dramatic climax in one of the most-attended horse racing fixtures in the UK, the St Leger Stakes. Also taking place will be the Champagne Stakes and the Portland Handicap.

Those who won’t be attending the festival in person can still enjoy the races, which will be broadcast on TV. The Cazoo St Leger Festival will be aired by both Sky Sports Racing and ITV Racing from Wednesday 7th to Saturday 10th September.

David Leyden Dunbar is the Director of Commercial Strategy & Partnerships at ARC. He spoke about the positive relationship that his organization has enjoyed with Coral. The bookmaker has partnered with ARC across a number of its largest fixtures, including the Coral Welsh Grand National at Chepstow. He expressed his delight at working with Coral once more, adding:

“We look forward to welcoming Coral alongside Cazoo as headline partners of the meeting, and are grateful for their support in some of the highest profile races of the week, alongside some of the popular handicaps.” 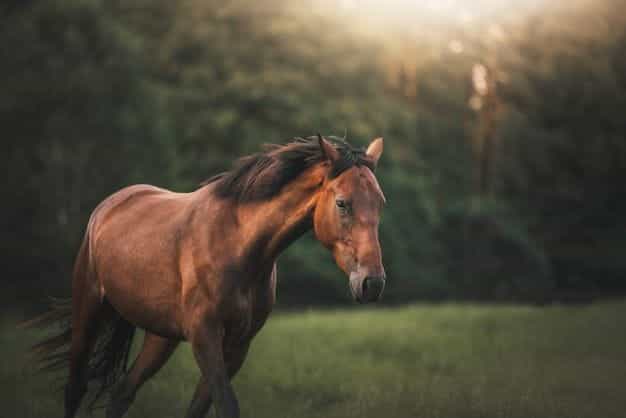