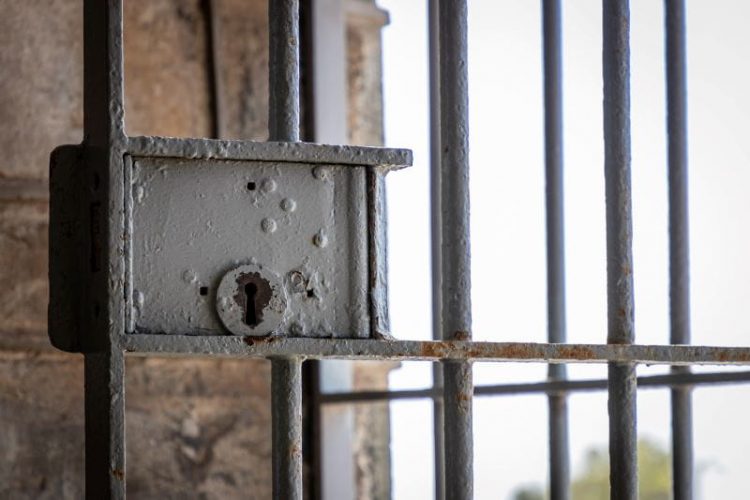 As hearings for the so-called “Operation 13” case continue in the Dominican Republic, the court has finally heard how much compensation is expected in the case. The law team for the Dominican State has asked for a grand total of $10.8 million USD from the defendants in the trial. The alleged criminals are said to have corroborated, possibly for several years, leading up to a rigged lottery draw last year. 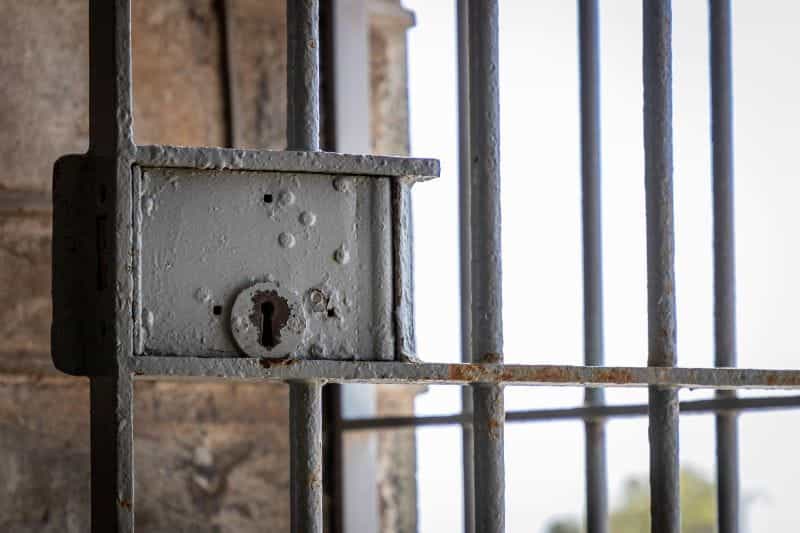 The fraud case known as “Operation 13” continues its investigation, and an amount of compensation has been declared. Grant Durr/Unsplash

Statements by the Dominican State lawyers

The Dominican State is represented by lawyers from the Public Heritage Recovery Team. This week, they finally asked the judge openly for their suitable figure of compensation from the accused parties. This sum of $10.8 million USD apparently would be enough to cover the damage caused by the faux National Lottery draw of 2021 in which a dozen people conspired to fix a lotto draw and reap the earnings.

The Dominican news outlet Diario Libre reported on statements made by the Public Heritage Team lawyers, which also shared the compensation amount. It said:

“In the stage that we find ourselves in, after the Public Ministry read its accusation, and in our capacity as representatives of the Dominican State, we fulfill our role of explaining the reasons that support the complaint and the constitution as a civil action filed against the defendants in this process. As far as the criminal action is concerned, we adhere to the accusation presented by the Public Ministry, requesting that the opening of a trial be ordered, and in civil matters, we explain the reasons of fact and law that justify that the Dominican State be compensated with a compensation of 600 million pesos.”

The lawyers taking part in the trial, from the Public Heritage Recovery Team (ERPP), are Edison Joel Peña, Carlos Moisés Almonte, and Manuel Conde Cabrera. The lawyers went on to say that they were certain a payout would be requested for the “considerable damage caused.” They seemed confident that once the preliminary hearing is complete, the defendants would be convicted for their accused crimes, due to the substantial evidence available to the judges.

Part of the reason for the high payout is that, aside from enacting a criminal offense, the actions of those involved in the alleged fraud also seriously damage the credibility of the lottery. The compensation is therefore to make up for those damages, whatever they may be. This sentiment was echoed by attorney Mirna Ortiz:

It remains to be seen how the National Lottery will recover its reputation nationally, though of course the lotto has continued operations, with some major changes by its new director. The two main defendants of the case are also waiting for results, but from the quarters of Najayo Men’s Correction and Rehabilitation Center. This is considered a preventative detention.

Further co-defendants — Jonathan Brea, Valentina Rosario Cruz, Felipe Santiago Toribio, and Carlos Berigüete — are simply on house arrest, while the remaining defendants are not allowed to leave the Dominican Republic until the case is resolved. One final co-defendant, Leónidas Medina Arvelo, has gone on the run to avoid prosecution and has been declared a fugitive. 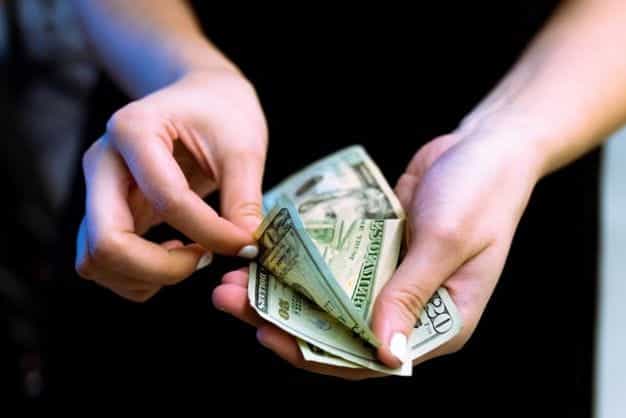