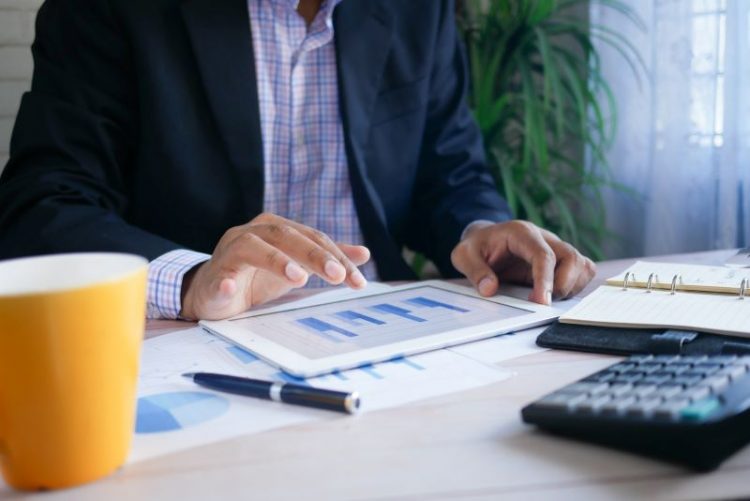 Colombia’s principal gaming authority Coljuegos was able to share a positive report on the country’s recent gaming income recently. Coljuegos reported that income had risen by 22% in the first half of 2022. The total amount added up to $359,741 million COL or $85.7 million USD. Coljuegos’ report also detailed how the income was divided, which areas had seen the biggest increased or decreases, and other helpful figures for the industry and government parties working on gaming advancements. 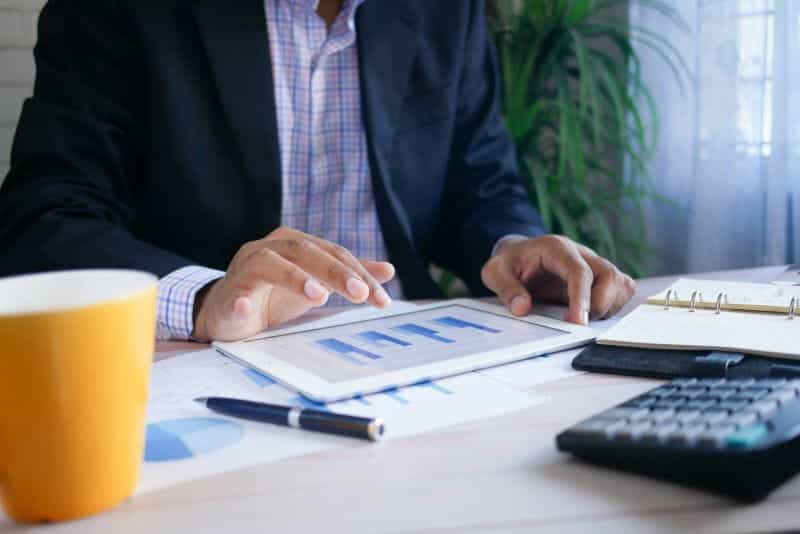 Coljuegos has announced the results of the first half of 2022, reporting an increase of gaming sales in Colombia. Towfiqu barbhuiya/Unsplash

A closer look at the numbers: Colombia’s gaming report

The new report was shared by Coljuegos’ president, César Valencia Galiano, during the 2021-2022 Public Accountability Hearing in Colombia. In the report, which covers the time period from January 1, 2022 to June 30, 2022, Valencia Galiano shared that local gaming made up the bulk of this period’s income. It amounted to 42 percent of the revenue taken in. Online gaming, on the other hand, only accounted for 32 percent.

This may be useful news given recent debates across Latin American countries regarding the potential effect of legalized online gaming on land-based retailers. In fact, Peru recently sent a delegation to Colombia to converse with Coljuegos about their online gaming system, ahead of implementing their own online gaming regulations this month.

After the percentages made up of online and land-based gaming retailers, the rest of the income came from lotteries like Super Astro and Baloto Revancha, and other promotional games. These added up to 26% of the income collected in the first half of 2022.

The total income, with added up all of the collections from national, regulated games in Colombia, of $85.7 million USD represents a 22% increase in comparison to the same time period in 2021. Such year-on-year reports have been especially interesting to follow during the past two years as Latin American countries track their recovery and growth during the pandemic and now that the worst peaks are generally over.

As shared on the Coljuegos official website, Valencia Galiano made a statement about the “historic moment” that can be seen for games of chance in Colombia at present. He said:

“The games of luck and chance industry continues to go through a historic moment in our country. Within the framework of economic reactivation and sustainability, Coljuegos promoted an action plan where the commitment and creativity of collaborators, unions, businessmen and operators. And based on the processes of innovation and digitization, we managed to open new markets, new scenarios that have generated optimal conditions to report record figures like the ones we are mentioning today… These figures make it possible to highlight the consolidation of Internet betting in its participation in collections and the reiterated importance of localized games in this scenario.”

Though Valencia Galiano did not mention Covid-19 by name, his statement carried an implication of the economic recovery the country and this industry have been badly in need of since first lockdowns hit in 2020, and the uncertainty about when recovery would take place.

Distribution of funds in Colombia

The other half of the report detailed how collected funds will be distributed in Colombia. While net sales increased by 33% compared to the previous year, Coljuegos’ contribution to the health system grew by 104%. It was about to transfer a total of $83.2 million USD. This amount was broken up between Local Health Funds in municipalities of Colombia, Departmental Health Funds, the General Social Security System, the National Pension Fund, and also Colciencias.

In response to this positive contribution back to Colombia’s health infrastructure and more, Valencia Galiano said:

“For Coljuegos, the social work carried out by the games of luck and chance industry is very important by contributing, not only from public finances to the country’s tax scheme, but also to the financing of health in the different Colombian regions.”

The report also stated that out of all of the games available, scratch card prizes have continually been the most popular due to the immediate payouts offered. It seems prizes like Raspa y Listo (Scratch and Done) continue to vastly exceed projected sales, year by year. 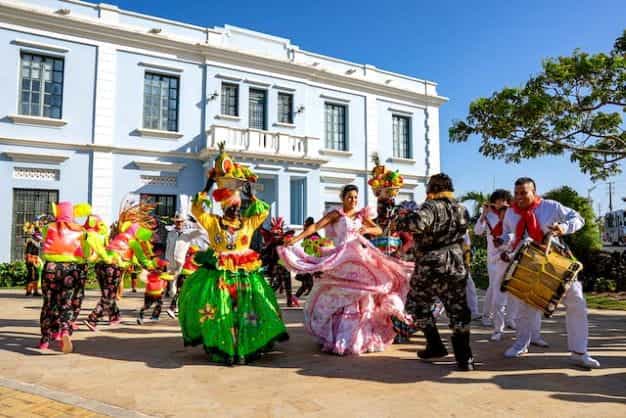