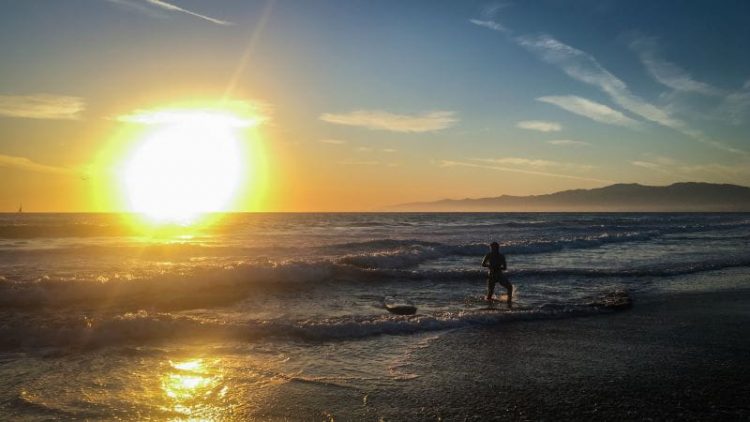 Uruguay’s Senate has come under fire recently with its advancement of a controversial online gaming plan. Its online gaming bill has been making progress through the government despite some groups’ assertions that the bill does not meet necessary standards and may even have illegal components. 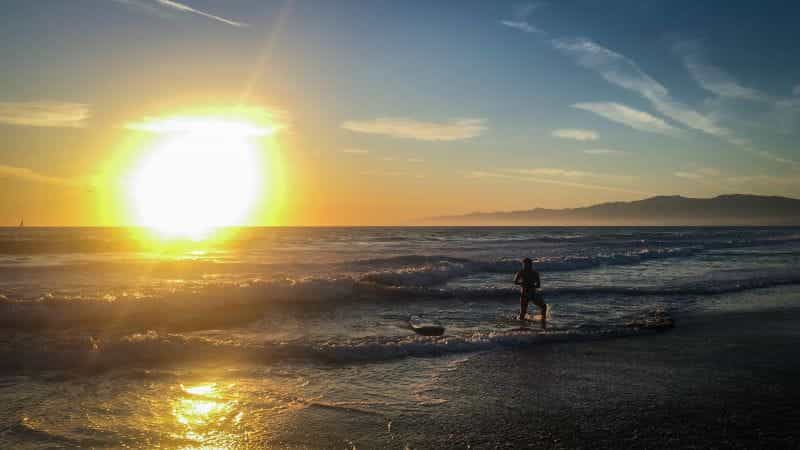 What is the controversy surrounding online gaming in Uruguay?

Despite being a place that is generally attractive for the gaming industry and flexible for gaming fans, with regulated casino gaming and horseracing in place, the Latin American country of Uruguay may have issues surrounding its plans to legalize online gaming.

Though online gaming is a popular vertical that appeals to many, Uruguay’s online gaming bill may have some holes in it that need to be patched up before it can advance further. The latest issue was raised by representatives of the Italian businessman and racing driver — who has ventures, including a casino, in Uruguay — Giuseppe Cipriani.

Now that the online gaming project, which was initiated at the end of 2021 by the Ministry of the Economy, has made it through to the Senate floor, interested parties have raised concerns. The representatives of Cipriani’s company, Cipriani SA, spoke during a legislative session in Uruguay’s upper house of the General Assembly in Montevideo, which has thirty elected members overseen by the country’s vice president.

Cipriani SA representatives referred to the plans of the legislature regarding online gaming as “incomplete”, according to local news outlet El Observador. Cipriani’s difficulties with the bill mainly lie in his own investment in a luxury casino-resort property that is underway in Punta del Este. The group asserts that online gaming companies, under the proposed bill, will not be subjected to regulation equal to what land-based casinos currently face in the country, which of course threatens the integrity of this business venture.

Illegal aspects of the bill

Speaking to El Observador, the lawyer and expert on the case Pablo Monsuárez explained the further legal issues with the wording of the bill as is. The issue mainly revolves around three resolutions from 2020 that are present in the current bill, and give the entirety of the online gaming system to the National Directorate of Lotteries and Quinielas to oversee.

A further legal loophole is present in that the bill only addresses the regulation of online casino games by the National Casino Directorate (who, as the name suggests, is Uruguay’s regulatory body for casino gaming). However, the bill does not address other online games of chance. These would therefore fall into the hands of the National Directorate of Lotteries and Quinielas by default.

The problem with this is that the National Directorate of Lotteries and Quinielas would not be required to pay anything in return for the power to oversee this gaming vertical, whereas any other casino operator offering games in Uruguay does pay an investment in order to operate in this field, as it is an extremely lucrative one.

There is further concern that the bill would allow companies to circumvent current rules by enabling betting without being awarded a tender by the regulatory body, as is required for brick-and-mortar betting houses. This could also open the way for irresponsible or underqualified operators.

Several others have come forward to express their dissatisfaction with the situation at hand. Monsuárez and Cipriani are joined by the political party Cabildo Abierto and deputy Sebastián Cal. Cal said that his party would offer an alternative to the government, in hopes of swaying them from approving the current bill as is. This alternative would also require online casino operators to pay some kind of fee upfront before being granted access to the country’s gaming industry. 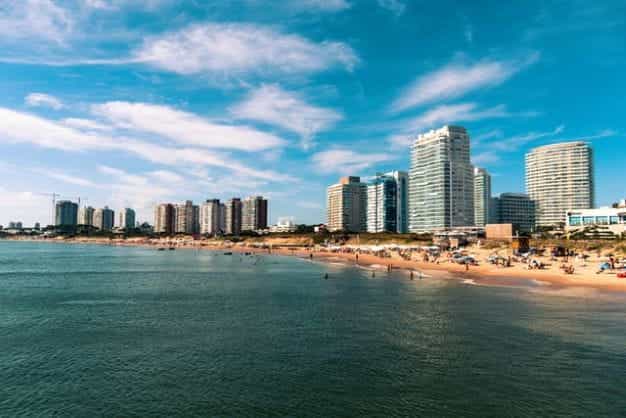