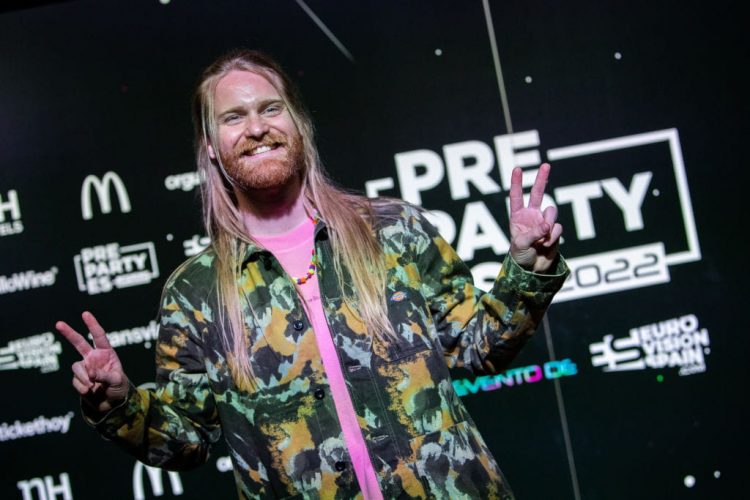 The UK, who suffered the indignity of scoring the dreaded ‘nul points’ in the 2021 Eurovision Song Contest, are amongst the bookies’ favorites to land the 2022 competition this Saturday. Over seven million Brits are expected to tune in to watch the spectacle. 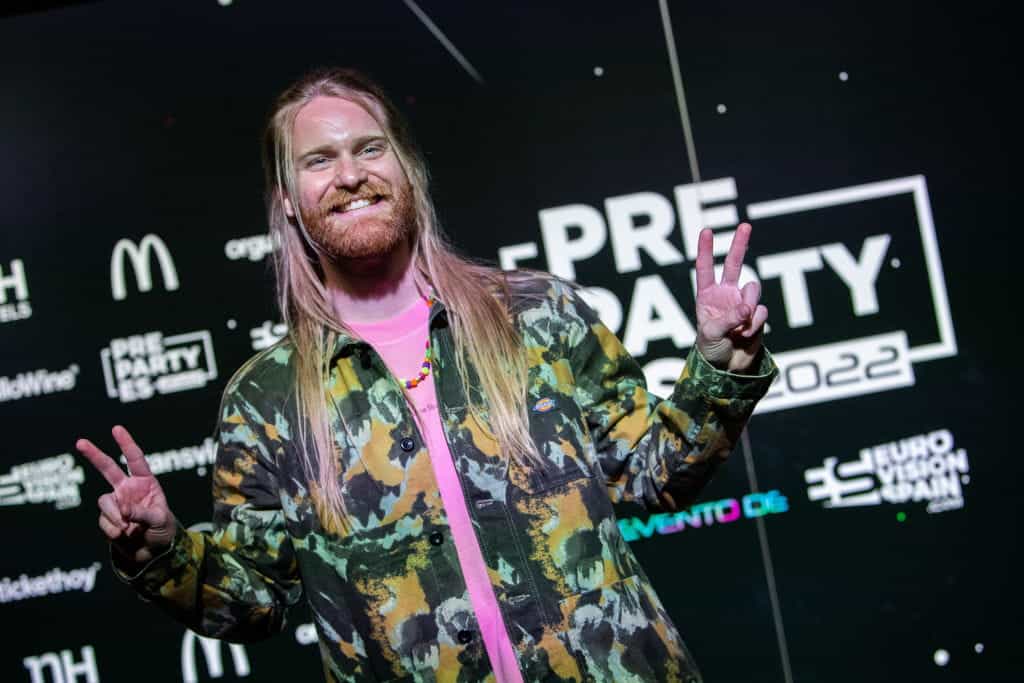 Sam Ryder will represent the UK at the 2022 Eurovision Song Contest this weekend. ©GettyImages

At 8/13, Ukraine is the hot favorite to win the title for the second time in five years. But, with a mediocre song and distinctly average performance from folk rap group Kalush Orchestra, the country’s chances seemingly depend on heavy political voting.

Each-Way Playing …with the Enemy

Traditionally every European country has a reason to begrudge the UK a good Eurovision result. Brexit is one of the biggest bugbears. However, in 2022, the new and bigger enemy is Russia.

That country’s invasion of Ukraine is sure to see a raft of public votes land on the beleaguered nation. Should the judges’ votes – which make up half of the overall scores – show similar sympathy, the voting segment of the Eurovision show could quickly turn into a landslide.

However, Ukraine’s short price does allow for some great betting opportunities. The latest odds show Italy is trading as the 9/2 second favorites. The UK can be backed at 7/1. At 10/1, Sweden completes the top-four in the betting. All other countries are 20/1 or greater.

The best sports betting sites have each-way betting terms of positions 1-2-3-4 at one-quarter of the odds. It means an each-way bet on Italy, the UK or Sweden will yield a profit if they go close but do not top the scoreboard.

Nevertheless, with just one top-10 result since 2002 and five bottom-placed finishes during the same period, it would appear difficult to make any case for the country. The UK last won the event in 1997 with Katrina and the Waves ‘Love Shine a Light’.

The TikTok phenomenon seems to be the reason behind much of the support for the UK’s act, Sam Ryder. The 32-year-old found fame covering hits on TikTok during Covid-lockdown and has since garnered more than 12 million followers on the video-sharing app.

If only a small part of that number votes for him – without considering it is a vote for the UK – the Essex-born star will do exceptionally well on Saturday. Furthermore, outside of his social media following, Ryder has a very distinctive image. That can be a big vote winner in itself.

Most importantly, Eurovision polls have placed Ryder’s song within the top five since it was first released. This week, following dress rehearsals in Turin’s Pala Alpitour – the venue for Eurovision 2022 – his popularity amongst pollsters has grown further.

A Good Draw Seals the Deal for a Top-Three

The leading bookmakers have reacted by slashing the UK’s Eurovision odds five points from the 12/1 that was available a week ago. Resultantly, the best betting value appears to come in the ‘top three finish’ market where the UK can be backed at 5/4.

With market rivals, Italy, set to perform ninth, while the UK will take to the stage in the second half of the draw – something that has proven to be massively advantageous in the past – the price appears as good looking as Sam Ryder himself. 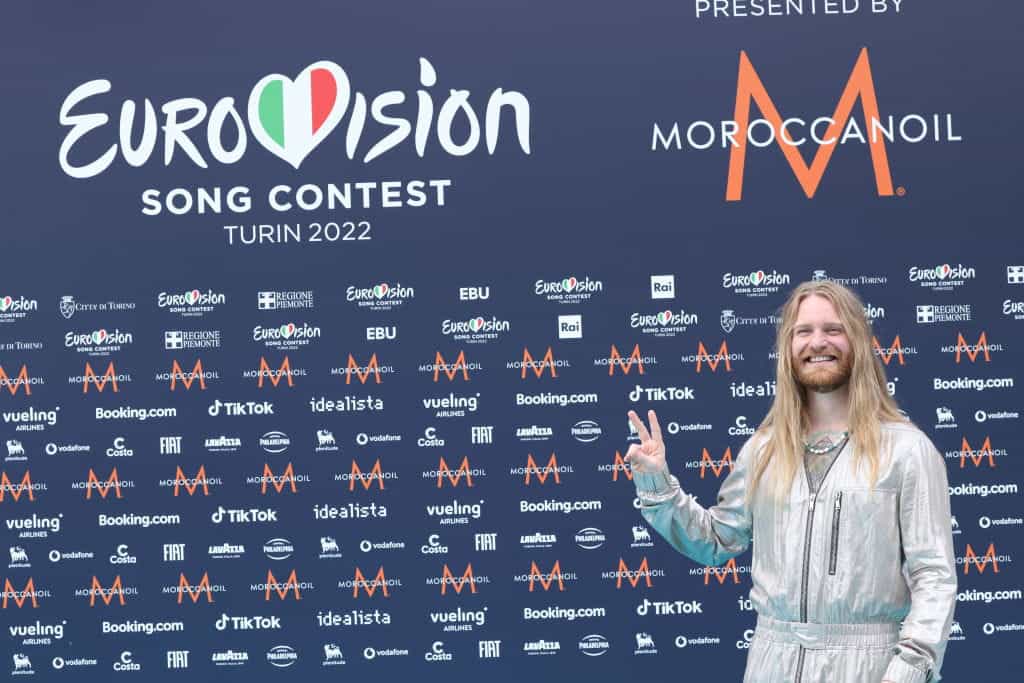