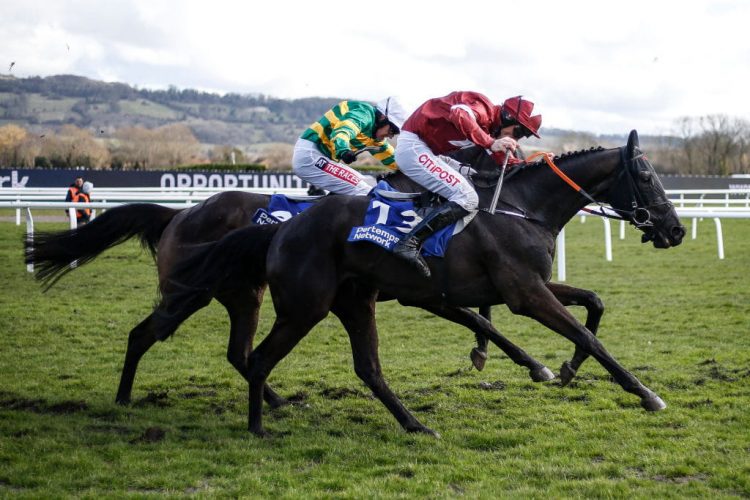 78 horses remain in contention for the Randox Grand National. At present, any horse allocated 10-stone eight-pound or more can take its place in the 40-runner field.

Connections of horses currently set to race off 10-stone seven-pound or less – including Deise Alba, Poker Party and Grand National veteran Blaklion – have an anxious wait to see if their horse will make the line-up. 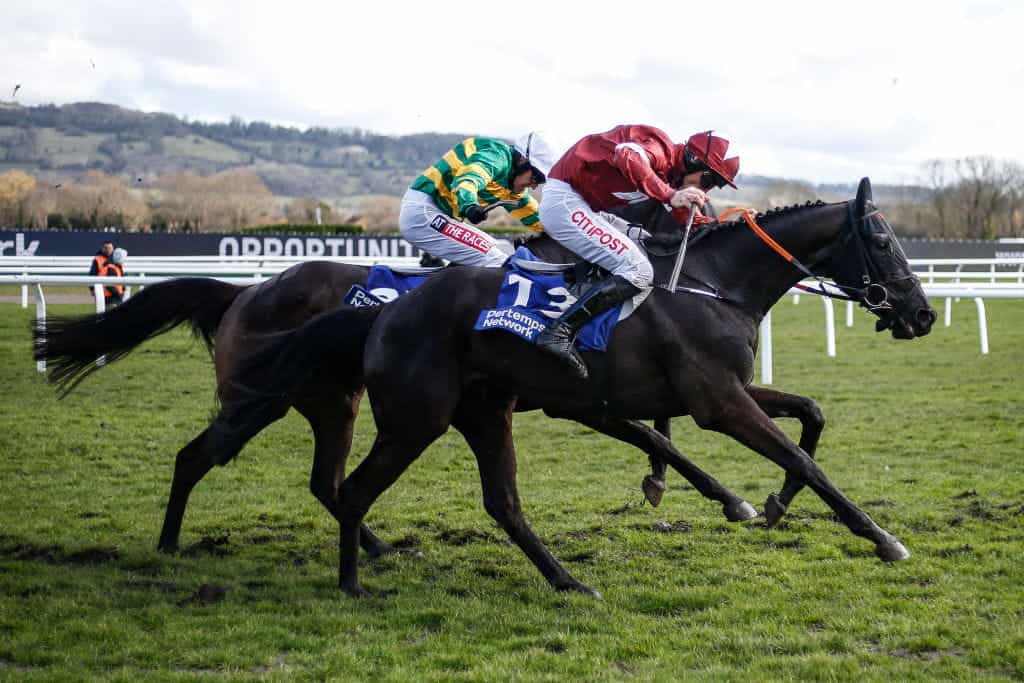 They are likely to get a run. But supporters of the fancied Eclair Surf, Fortescue and School Boy Hours horses that sit 47, 48 and 50 on the list of entries, have some sleepless nights ahead.

Will there be enough defectors to give these horses a place amongst the finalized Grand National field? Only time will tell. Currently, it is advisable to only place bets with bookmakers offering non-runner no-bet terms.

Any Second Now, third in last year’s Grand National despite being badly hampered by a faller, is the new Grand National favorite. The best horse racing betting sites make him a 9/1 shot. The Irish-trained horse is closely followed in the betting by its compatriot, Delta Work.

That contest is an excellent steppingstone to the Grand National. Tiger Roll won the contest in both 2018 and 2019 before his Aintree triumphs.

In 2007, Silver Birch finished second in the Cross Country Chase before taking Europe’s most valuable steeplechase.

Can Enjoy Make His Supporters Happy?

Enjoy D’allen has been the biggest Grand National market mover. Representing Ciaran Murphy – a small Irish trainer responsible for just six winners during the past five years – the eight-year-old was recently purchased by JP McManus.

Defending Grand National champion Minella Times, also owned by JP McManus, has had two disappointing runs this season. Consequently, he is out to 20/1.

Burrows Saint, fourth in last year’s marathon contest, has shown more in three outings this term. He is also 20/1 alongside Farclass, the 2021 fifth-place finisher.

Cloth Cap, a bitter disappointment when pulled-up as favorite 12 months ago, is amongst a generous handful of 33/1 shots.

One of those double-carpet (33/1) runners, but a horse that is making his first assault on the Grand National, is Santini.

On his old form, the 2020 Cheltenham Gold Cup runner-up would have an excellent chance of carrying 11-stone one-pound to victory.

Santini’s recent assault on the 2022 Gold Cup led to a 31-length defeat. But he appears a dour stayer and he will appreciate this drop in class.

“He’s come out of the Gold Cup really well and is quite fresh at home,” said Santini’s trainer Polly Gundry when recently speaking to the Racing Post.

Stating she planned to school her hope over cross-country fences to “iron out that element of surprise,” Gundry advised the newspaper’s readers: “He’ll be really well prepared, and he wants a longer trip these days, so it should suit him well.”

How to Watch the Grand National

The 2022 Randox Grand National, raced over four-miles and two-furlongs, is scheduled to take place on Saturday, April 9 at 5.15 pm.

Advances in technology – including the use of drones and jockey cameras – could make the 2022 Grand National the most visually impressive ever.

Horses and riders that hope to cross the line in front will have 16 individual obstacles to negotiate. These include Becher’s Brook, Canal Turn, The Chair, Valentine’s Brook and a Water Jump. 14 of the fences will be taken twice making 30 jumps in total. 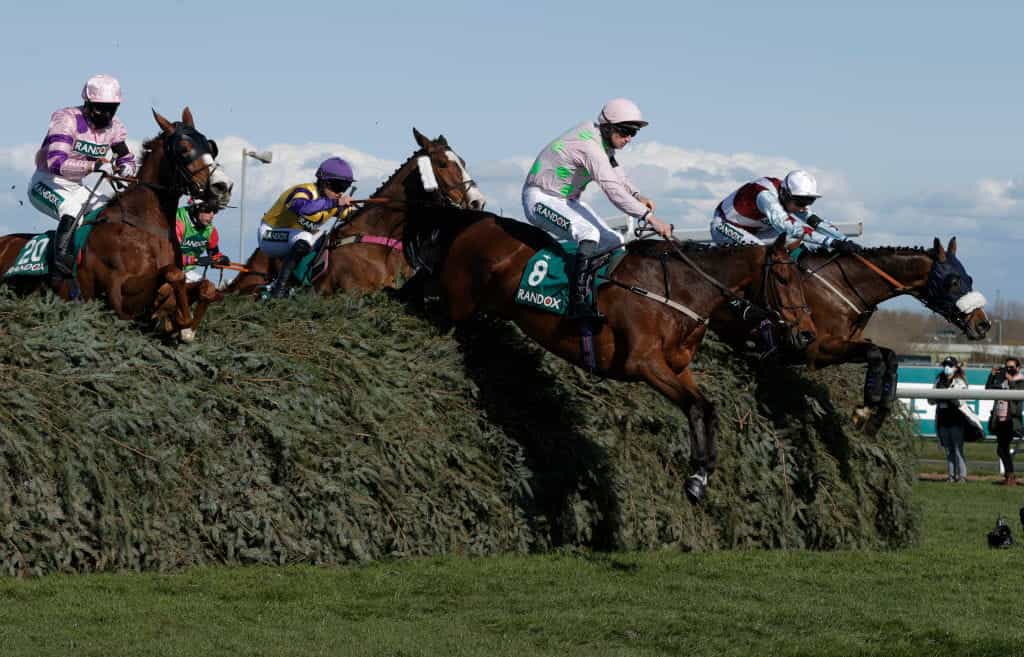