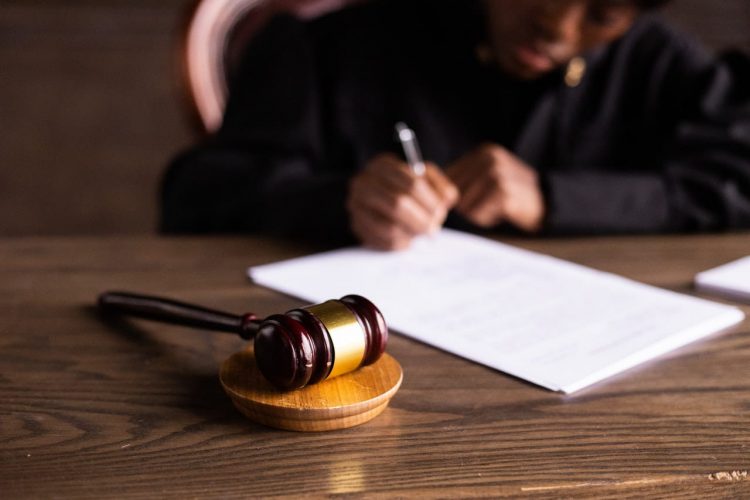 National Lottery operator Camelot is set to appeal the Gambling Commission’s decision not to grant it a new license. Earlier this month, the gambling watchdog announced European lottery giant Allwyn as its preferred applicant for the fourth National Lottery license. Camelot’s case is expected to state that the regulator changed the competition rules ahead of its final decision. 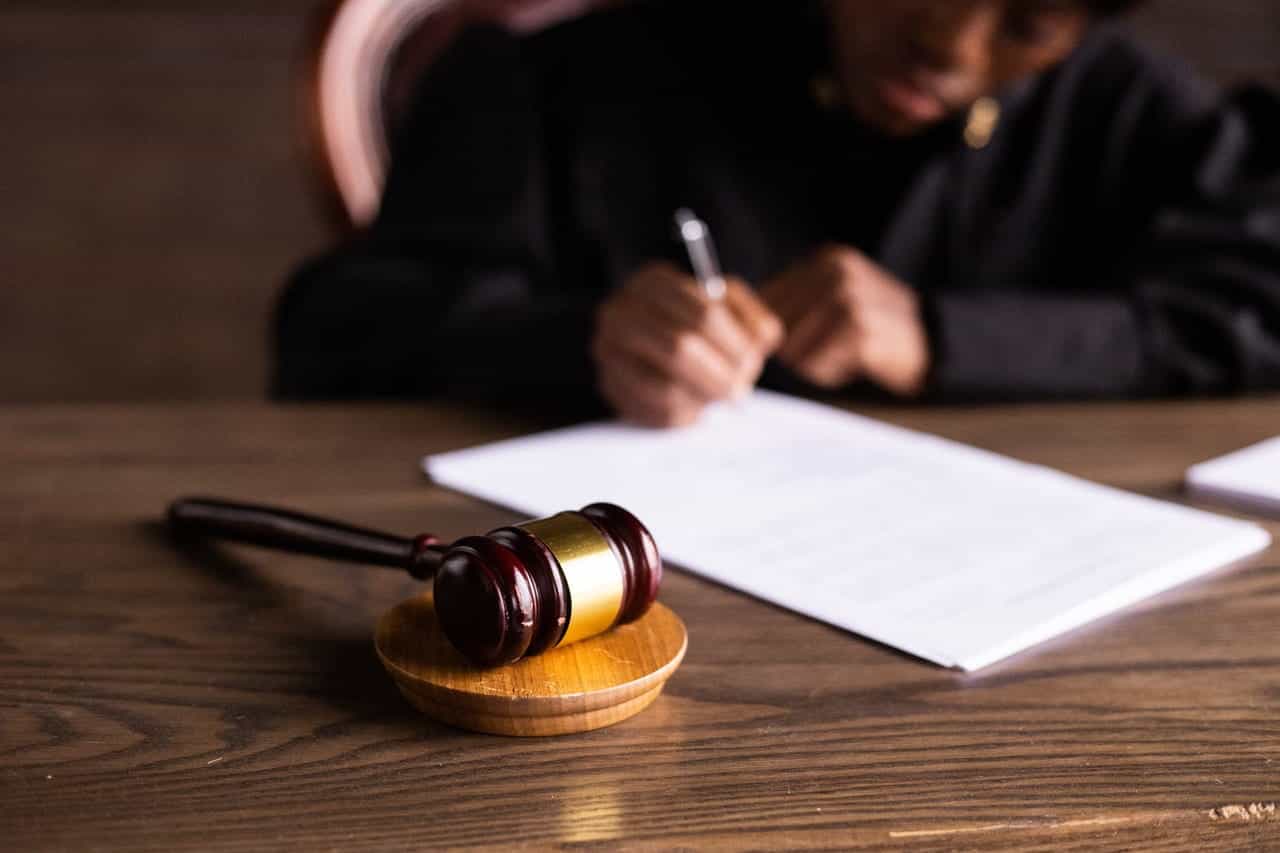 Camelot’s loss of the license has come as a shock to many, as newspaper reports had indicated that the incumbent license holder was on track to win up until the final stages of the competition.
©Ekaterina Bolovtsova/Pexels

According to a report published by The Telegraph, Camelot is expected to take the regulator to court over its decision to award the fourth National Lottery to rival Allwyn. The Gambling Commission named Allwyn as its official preferred applicant earlier this month, following a competition process that lasted almost two years.

In a decision that surprised many, Camelot finished in second place. The Commission has named the incumbent operator as its reserve applicant, meaning that Camelot could still be granted the license if Allwyn is not able to take it up for some unforeseen reason.

For Camelot, second place is not good enough though. It has been reported that it will challenge the Gambling Commission’s decision in the High Court, and will issue legal proceedings in the coming days. These will include a judicial review in addition to a High Court procurement challenge.

The lottery operator is expected to claim that the regulator broke the law when opting to award the lucrative license to Allwyn. This is likely to be in reference to the score card system that the judges devised to help measure the bids. In February, The Telegraph claimed that Camelot’s scorecard had scored highest and that the Commission had recommended Camelot as top choice to the Prime Minister.

The regulator swiftly issued a statement denying the claims made by the report. However, all signs indicated that Camelot was a very strong contender to win the upcoming license. The regulator’s choice even seemed to catch Allwyn off guard. It filed its own legal proceedings against the Commission in the days before it was named preferred bidder, in the expectation that it would lose out to Camelot.

It is likely that at the core of Camelot’s case will be the allegation that the Gambling Commission changed the rules after its scorecard was revealed to have come out on top. The regulator was due to apply a “risk factor” discount of up to 15% to the bidders’ financial projections.

Camelot is expected to state that while a discount was initially applied, the regulator later reduced it to zero in the final judgement. That change would have been pivotal, as Allwyn’s financial projections involved raising £38 billion for good causes. That sum is billions more than Camelot’s bid offered. Neither Camelot or the Gambling Commission have passed comment on the claims.

If a legal battle does ensue, it would prevent Allwyn from being able to sign the contract to run the National Lottery. Since the European lottery giant was named as the preferred bidder, its owner Karel Komárek has come under scrutiny over his links with Russian-owned energy supplier Gazprom. Komárek is in talks with the Czech government to nationalize the facility.

The Gambling Commission has stated that it is satisfied that none of the applications were impacted by sanctions related to Russia’s invasion of Ukraine. Since the beginning of the conflict, Allwyn has turned one of its Prague offices into a safe center for Ukrainian refugees. It has also organized trucks sending essential supplies to Lviv and other affected areas.

The competition to choose the next National Lottery license-holder was launched back in August 2020. The selection process has taken longer than expected, due to delays caused by coronavirus pandemic. Despite the difficulties faced by many businesses at the time, the competition was fiercer than ever.

Camelot was always clear that it was determined to keep the license, which would have seen it remain in charge of the National Lottery for another ten years. The operator has successfully fought off the competition for all three competitions since the launch of the lottery in 1994. It had seemed that this time around would prove no different, as one of Camelot’s long-standing rivals dropped out early on.

Business mogul Sir Richard Branson participated in the first three National Lottery competitions, and had indicated his interest in submitting a bid for the upcoming license. That intention proved short-lived, as he officially withdrew his interest in May 2020. At the time, the multi-billionaire was facing fierce criticism after asking 8,500 of his Virgin Atlantic staff to take eight weeks of unpaid leave.

Branson, who is worth around $3.8 billion, also asked the UK government for a bailout to save his struggling airline. While Branson bowed out of the competition, another long-time contender and one of Camelot’s most outspoken critics saw the process through to the end.

Former pornography mogul Richard Desmond submitted his bid in an attempt to bring the National Lottery “back into British hands”. Desmond, who already runs the Health Lottery, sold his stake in media group Reach to pump £20 million into his competition bid.

Another competition entry came from Italian lottery operator Sisal. Their bid was supported by an impressive team of advisors, including business executive and TV personality Lady Brady and Tory peer Lord Vaizey. Sisal also partnered with BT and children’s charity Barnardo’s, and touted the use of new technology to reinvigorate interest in lottery games.

In the end, Camelot’s only real contender in the competition was Allwyn. The European lottery giant, formerly known as Sazka, is owned by Czech oil and gas magnate Karel Komárek. After making his fortune after the Velvet Revolution, Komárek moved into lotteries. Allwyn is now the biggest lottery operator in Europe, with ventures in the Czech Republic, Greece, Italy, Cyprus and Austria.

To support its bid, Allwyn recruited members of the London 2012 Olympics committee, including Sir Keith Mills and Lord Coe. It also promised to breathe fresh life into the National Lottery through an investment plan that promises higher contributions to good causes. 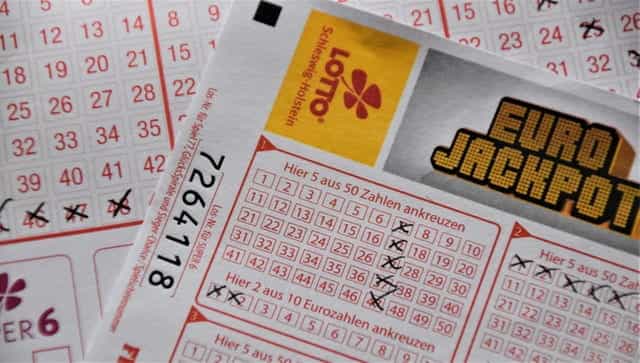