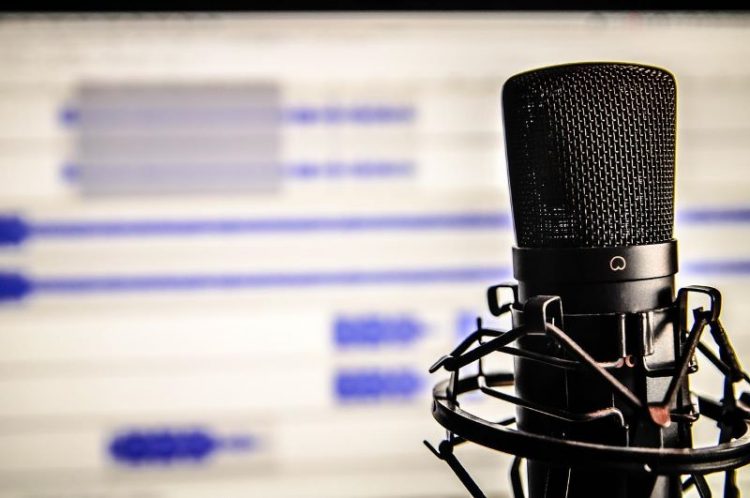 World-famous casino operator and sportsbook provider Caesars Entertainment has announced that it has stepped into a new partnership with Omaha Productions, which is known for being the entertainment business founded by former National Football League (NFL) player Peyton Manning. The two will launch the Omaha Audio Network, a full-service audio production network that will host podcasts. 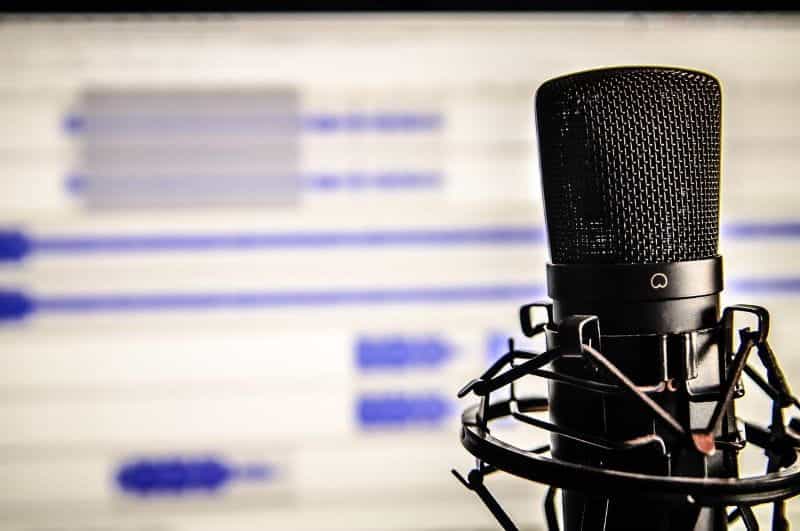 Popular casino operator and sportsbook provider Caesars Entertainment has revealed that it has struck a brand new, exclusive deal with Omaha Productions, which is widely known as the entertainment business founded by former National Football League (NFL) player Peyton Manning.

The details of the agreement will see Caesars Sportsbook and Omaha Productions work together to launch the Omaha Audio Network, a full-service audio production network that will host a series of various podcasts.

Furthermore, both Caesars and Omaha will act as executive producers for a new digital series that will feature across both businesses social media channels.

Another interesting part of the deal between Caesars Entertainment and Omaha Productions is that the two will collaborate on an exclusive live event series for members of the Caesars Rewards loyalty program. This will see users being able to interact directly with Omaha content creators and the Mannings at activations to be hosted at Caesars destinations across the US.

“All of us at Omaha are excited to expand the relationship and have Omaha create compelling original content in partnership with our teammates at Caesars. Caesars has already proven to be a great partner on the projects we have done together.”– Peyton Manning, Former NFL Player, Press Release

Caesars Digital’s chief marketing officer Sharon Otterman, meanwhile, clarified that the partnership between Caesars and Omaha is not a sponsorship, describing it instead as a strategic partnership which will put out one-of-a-kind content and event experiences for fans to enjoy:

“This is not a sponsorship; it’s a strategic partnership. We’ll collaborate with Peyton and Omaha to conceptualize, create and produce unique content in a way that only two leaders in the sports and entertainment space can. We look forward to the rollout of the Omaha Audio Network presented by Caesars Sportsbook, putting together unforgettable event experiences and crafting engaging must-see content for our customers.”– Sharon Otterman, Chief Marketing Officer, Caesars Digital, Press Release

Earlier this month in June 2022, Caesars Entertainment unveiled the launch of its Caesars Racebook mobile app in the US states of Florida and Ohio as the result of a partnership with NYRA Bets. The latter is the official wagering platform of the New York Racing Association.

First announced all the way back in March 2022, this new product allows sports racing fans located in either state to engage in pari-mutuel wagering on premier horse racing content from more than 250 tracks around the world. With its NYRA Bets partnership, Caesars is set to expand further into the constantly growing horse racing market, which brought in $12.2 billion in pari-mutuel wagering handle in 2021.

“The launch of Caesars Racebook is an important milestone as we continue to add wagering opportunities for our customers and livestreaming content for the first time. Caesars Racebook is truly differentiated as the first horse racing advance deposit wagering app to include our award-winning Caesars Rewards loyalty program. We look forward to welcoming new horse racing customers and existing fans onto the platform and to working with NYRA Bets to grow horse racing as we deploy Caesars Racebook with plans to launch in about 30 states across the country.”– Dan Shapiro, Senior Vice President and Chief Development Officer, Caesars Digital, Press Release

At the end of May 2022, the Indianapolis Motor Speedway (IMS) gained its first betting lounge thanks to an exclusive partnership with Caesars Entertainment in which the casino operator became the official sports betting partner of the Indy 500, IMS, and all races on the 2022 calendar.

Located at the Speedway’s Pagoda Plaza, fans who have already downloaded the Caesars Sportsbook app and have made a first time deposit of $20 will earn $106 in free bets, along with entry into the lounge.

For its part of the deal, Caesars Sportsbook will gain access to using IMGS logos and marks, digital and social media assets, as well as a selection of exclusive VIP speedway experiences for its users.

“We’re extremely excited about this partnership with Caesars and believe their on-site presence – which is a first for our storied facility – will give fans a new opportunity to engage with the on-track action at the Racing Capital of the World. This is another reason to look forward to an epic and historic Month of May at IMS.” 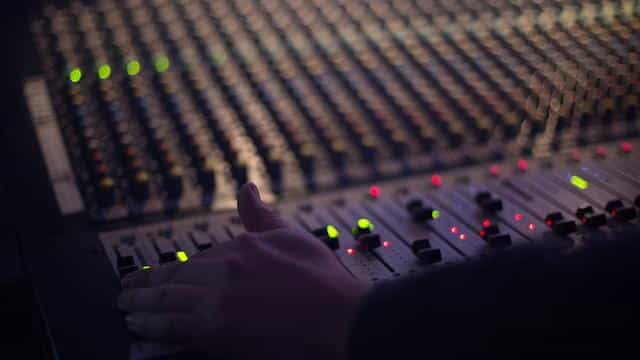