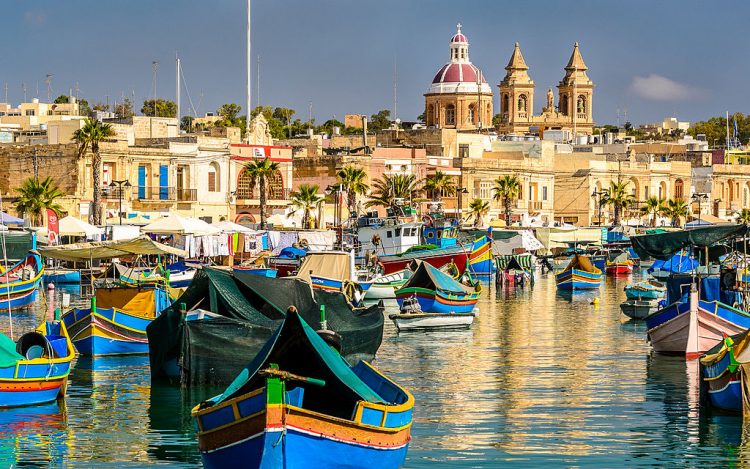 Malta is the undisputed capital of Europe’s €24.5 billion online gambling industry. The tiny Mediterranean island plays host to over 320 licensed companies that are authorized to offer overseas online gaming services from the country. 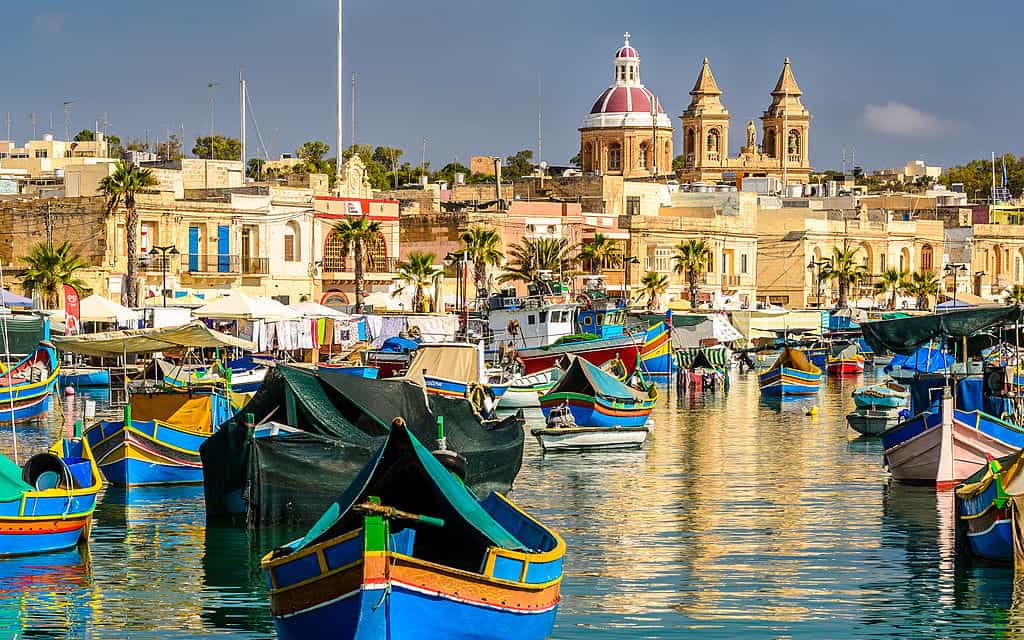 Malta is home to hundreds of gambling companies and hosts thousands of poker players every year. ©GettyImage

The gambling industry represents almost a tenth of Malta’s national economy. But it is not just online gambling that proverbially keeps the island afloat. Visiting poker players generate millions of Euros in turnover.

During the coming weeks and months, three poker festivals will attract thousands of poker players to Malta. The first gets underway at the beginning of April. It is the inaugural PartyPoker Championship (PPC) Malta.

Party Deals From Just One Cent

This competition is an online-live hybrid tournament with four online day one’s and five flights taking place at the Portomaso Casino.

Players that progress from an online day one will head to Malta to complete the event in a live setting. Day two commences at 2.30 pm on April 3 with the final day shuffling up and dealing on April 4.

The PPC Malta Main Event demands a €550 buy-in. However, PartyPoker – one of the top online poker sites today – is still staging €0.01 buy-in ‘centrolls’ alongside daily €2.20 phase-one satellites. All main event players will be chasing a share of a €500,000 guaranteed prize pool.

The next poker event on Malta’s busy schedule is the first of two Battle of Malta Festivals promised for 2022. Formerly an annual event, Covid-19 led to the 2020 and 2021 Battle of Malta main events being staged online.

The last live rendition of the competition was staged in 2019 when Moldova’s Serghei Lisii took the title and €247,167 following a heads-up deal with Dutch pro-player Steven van Zadelhoff.

Designed for low to mid-stakes poker players, the Battle of Malta was first held in 2012. It quickly became one of the most popular stand-alone live poker events in Europe.

Starting on April 20, the week-long festival that lists PokerStars amongst its sponsors, features a dozen tournaments costing €220 or less to play.

A Third Malta Festival to Finish a Busy Month

As the Battle of Malta winds down, the Malta Festival will begin at the nearby Portomaso Casino. It will run between April 25 and May 2.

Featuring a similar side-event schedule of events, the Malta Festival’s main event will cost €550 to play. Guaranteed at €300,000 and backed by Unibet, the competition features a mind-blowing six day ones. 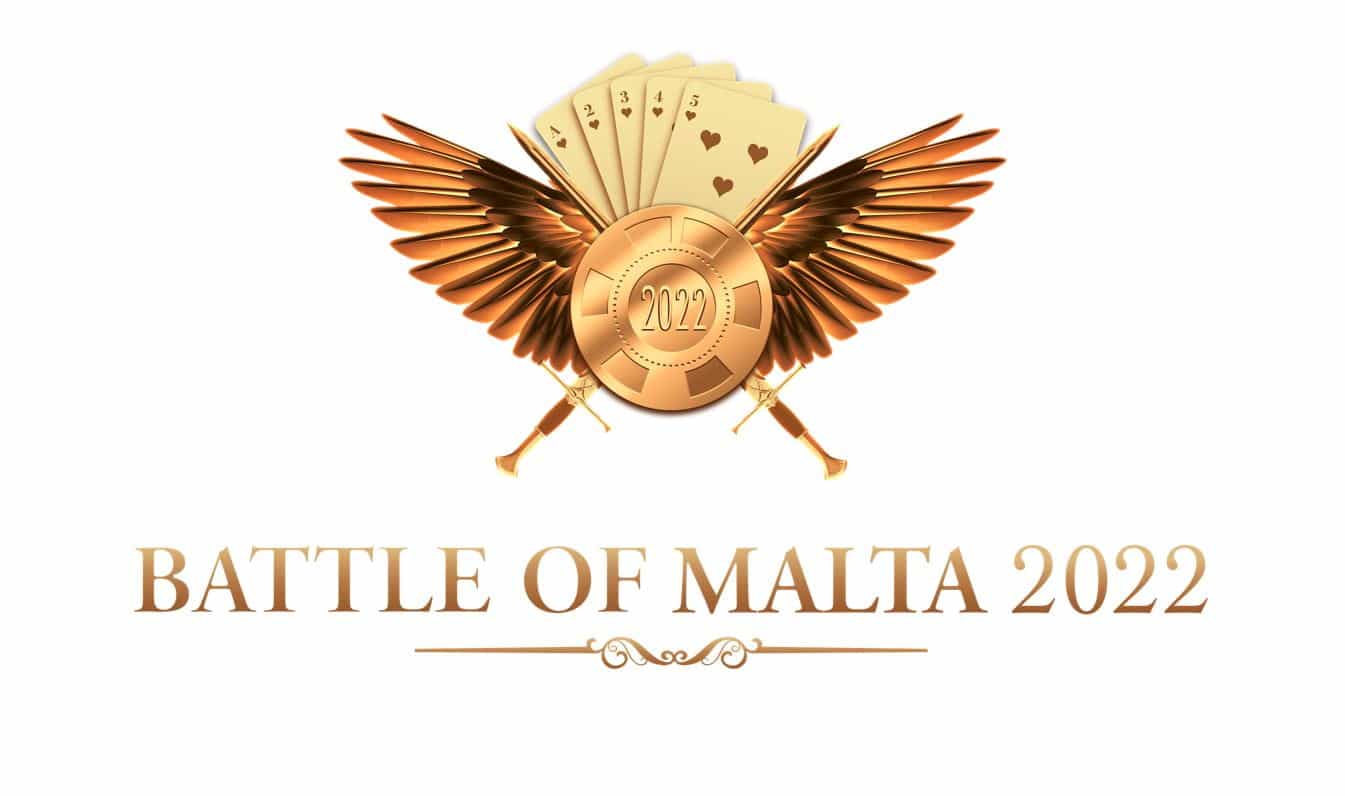