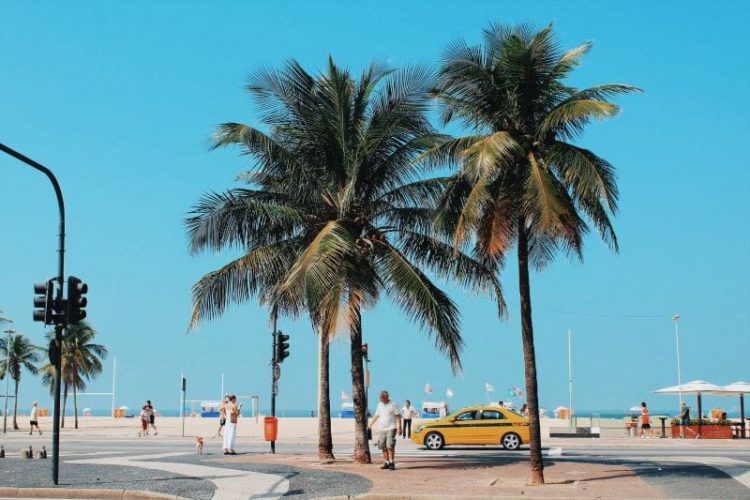 Following the trend of other municipalities creating their own lotteries across Brazil, Bagé might soon have a lottery to fund health and other projects. Known as the Bagé Municipal Lottery, or LMB, construction of the new lotto is now being reviewed by the legislature after a bill was presented by the City Council. 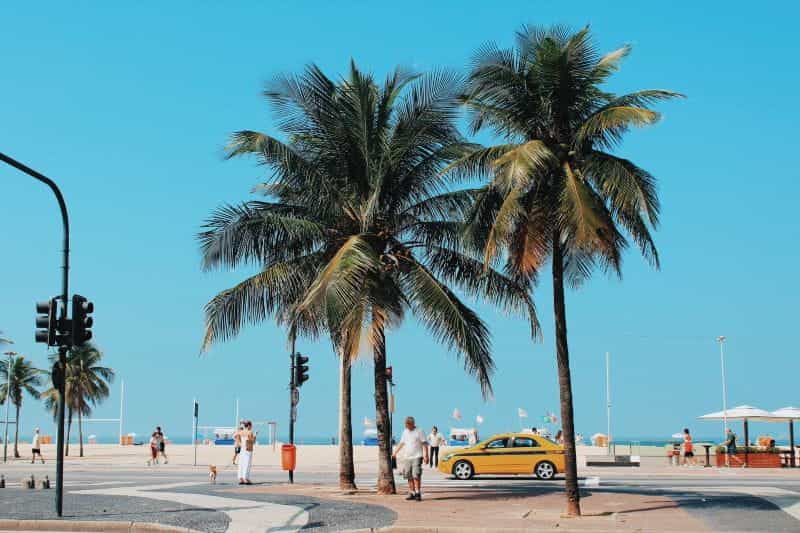 Brazil’s municipality of Bagé is the latest to consider creating its own lottery. Bagé’s lottery will primarily benefit the health sector. Nathana Rebouças/Unsplash

How is the Bagé Lottery project taking shape in Brazil?

Bagé’s lottery project is one of several to crop up since the former monopoly around lotteries in Brazil ended. Like other lotto projects in Mineira and elsewhere, the LMB will focus on raising funds for certain public projects. Bagé’s government is interested in funding its health sector, in particular.

Bagé is a city-state in Rio Grande do Sul, Brazil, with a population of over 100,000 people. It is located towards the far south of Brazil and has a long history as it was established as a city in 1811.

However, this does not mean that health is the only thing that the LMB will fund. According to the text of the bill, funds raised by the lotto will also go towards a variety of projects including: human rights support, sports, promotion of cultural interests, and ongoing infrastructure projects.

What kind of lottery games will take place in the area is yet to be determined. At the moment, the city is open to exploring any of the bet types that are allowed according to the federal law behind Brazil’s National Public Security Fund. Mayor Divaldo Lara is in favor of the bill and emphasized that proceeds will go towards the health sector above all. It has not yet been determined when the legislature will have a vote on the matter.

Up until 2020, Brazil’s federal lottery had a monopoly of creating and operating lotto games across the country. This did not give local towns or states the possibility of developing their own lotto programs. That year, this monopoly finally ended with a decision by the Federal Supreme Court of Brazil.

According to the ruling, Brazil’s Congress still has the power to determine overall lottery rules, which act as guidelines for any new lotteries that start in any state. The main difference is that now states and cities can operate lotteries which benefit local projects directly, without much federal interference.

The change explains why so many new lottery projects have been proposed in Brazil in recent years, with many municipalities wanting to get in on the action and raise funds for public projects. In Mineira, local authorities are hearing proposals from companies interested in overseeing its potentially high-earning lotto, called Lotería Mineira.

LOTEJU is the lotto project of Aracaju, Sergipe. Sergipe is a state on Brazil’s northeast coast. Though the city is known for ample touristic sites, the lottery may have a strong fan base among locals, with a population of more than 600,000. 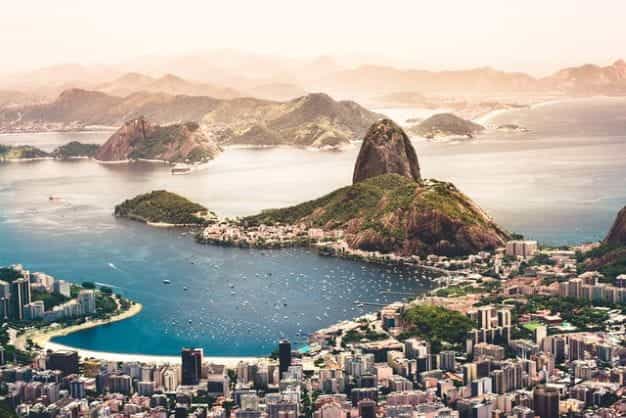