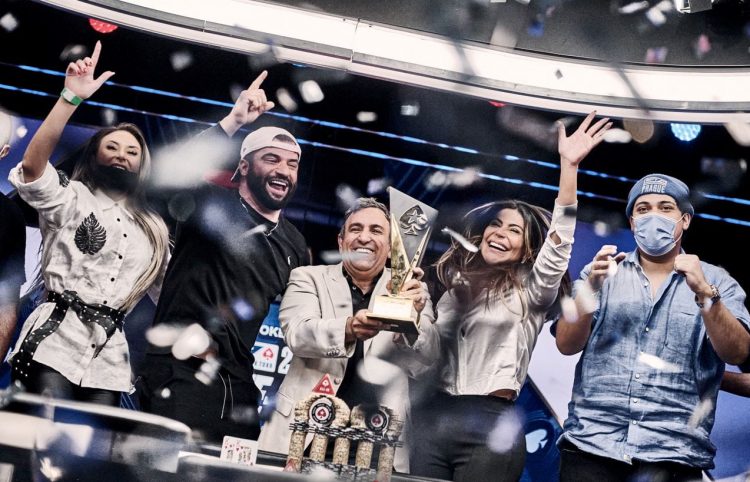 Brazil is quickly becoming one of the most revered poker nations in the world. Earlier this month, players from 67 countries headed to the Sporting Monte Carlo complex to play the PokerStars European Poker Tour. Remarkably, representatives from the South American country walked away with three major titles. Only France claimed more silverware. 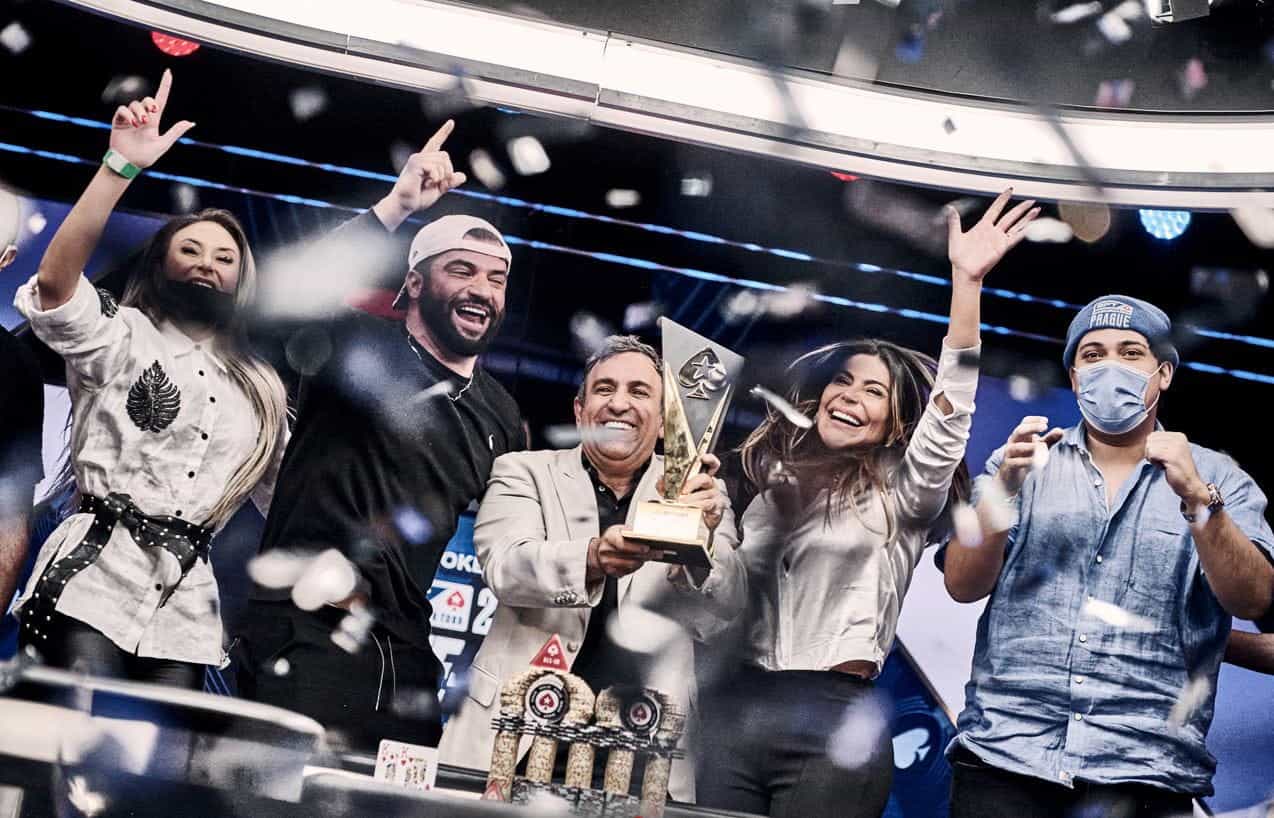 The haul began in the opening tournament when Brazil’s Lucas Scafini took the €1,100 Hold’em competition. His €250,000 payday was handsome but far less than compatriot Yuri Martins Dzivielevski’s €448,515 award for winning a subsequent €25,000 high roller event.

One week later, Marcelo Mesqueu became the first Brazilian to ever win a European Poker Tour Main Event when topping a field of 1,073 entries. The 55-year-old from Rio de Janeiro banked €939,840 for outlasting his rivals in a competition where the prize pool was €5,204,050.

In total, the PokerStars Monte Carlo series featured 48 tournaments and generated €31 million in prizemoney. The celebrities in attendance included PokerStars Cultural and Brand Ambassador Neymar Jr. The Brazilian international football star played in several tournaments and finished in the money in two competitions during the festival.

The biggest prize awarded during the European Poker Tour Monte Carlo 2022 series was €1,385,430. It went to Spaniard Adrian Mateos who emerged victorious in the €100,000 Super High Roller contest.

The next European Poker Tour event will be staged between August 8 and 21 in Barcelona. Beforehand the fabled World Series of Poker and a plethora of major online tournaments are set to take place.

Already underway is PokerStars SCOOP (Spring Championship of Online Poker). It began on May 8th and will conclude at the start of June. So far, this online poker series has been another Brazilian rout with the South American nation topping the geographical list of winners.

On the list of World Series of Poker winning nations Brazil currently sits ninth. Its players have claimed 15 gold bracelets. Based on recent form, that tally could rise dramatically in the coming months. 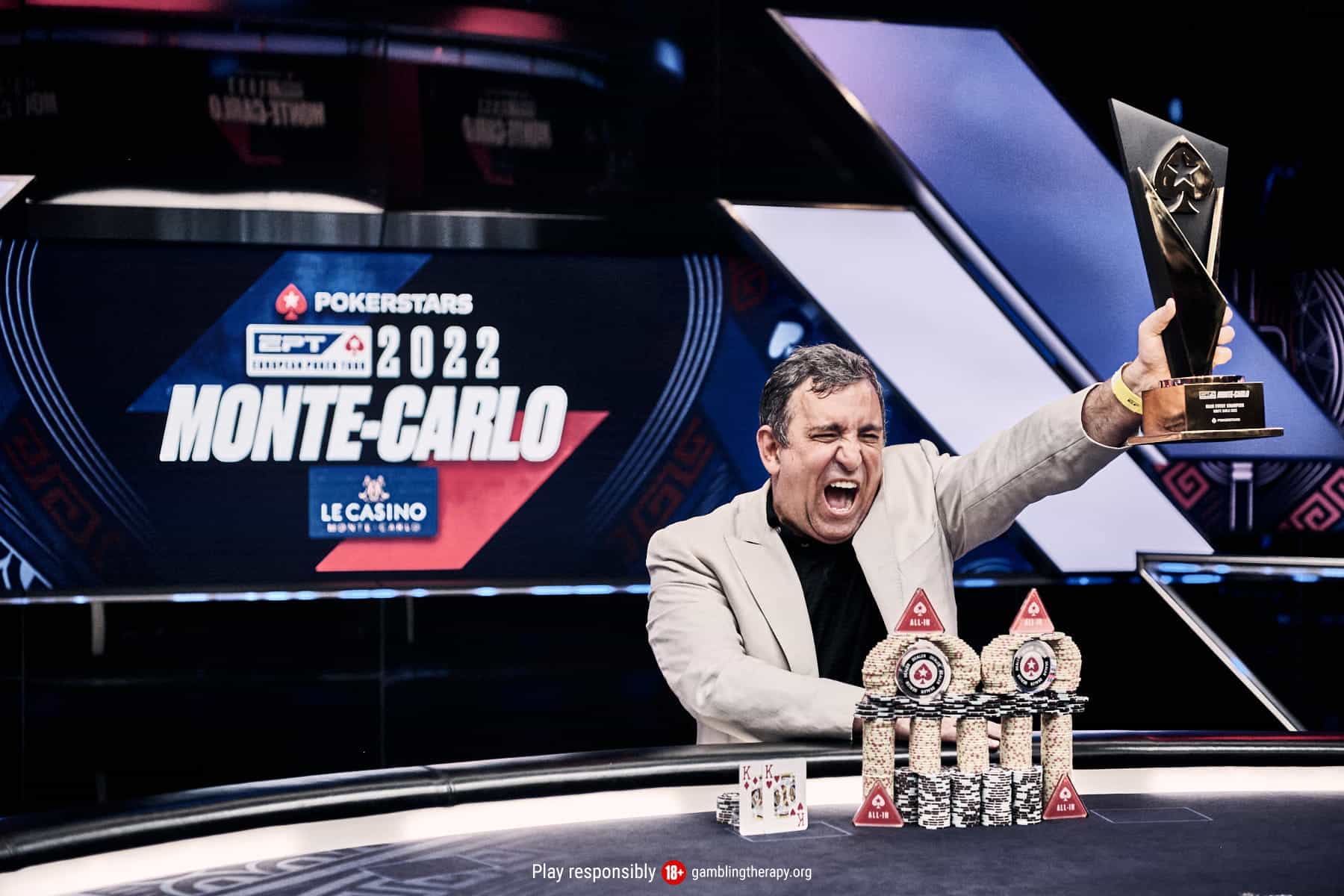