Months after a positive response from the Chamber of Deputies, a bill on legalizing gambling in Brazil seems stuck in limbo in the Senate. Legalization of games of chance has been in discussion for years in Brazil. Despite showing support for sports betting, President Jair Bolsonaro has come out against the gambling bill. 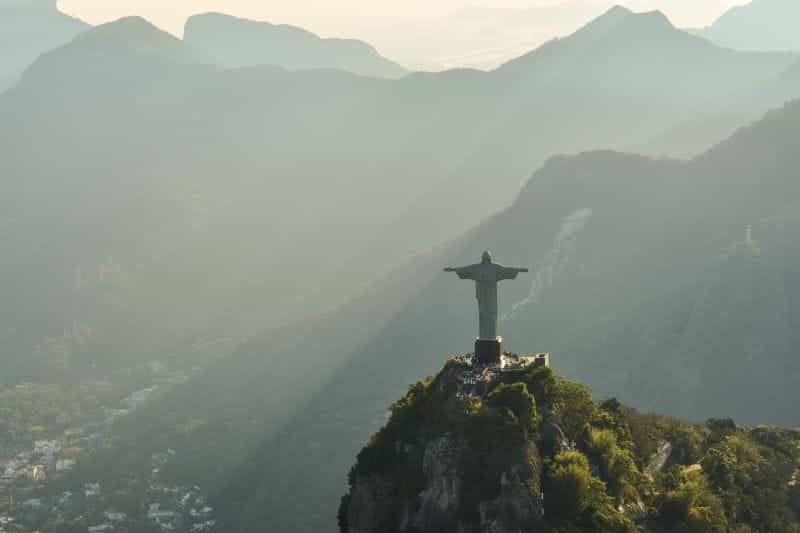 The federal bill for legalizing gaming has stalled in the Brazilian Senate. Considerable opposition comes from the country’s evangelical sector. Raphael Nogueira/Unsplash

History of the proposed bill

The bill to legalize games of chance in Brazil, 442/1191, was initially passed by the Chamber of Deputies in late February, 2022, making history after thirty years of amendments and rejections. While the Chamber did say amendments would likely be needed still, the positive reception seemed a good omen for the bill’s future in the Senate.

As written, it stipulated that more casinos would be allowed in the country, though they must remain as a part of casino-resort properties and licenses will be distributed based on population of the states they are located in.

The bill also outlined costs of licenses, with casino operators paying $120,000 per location. The popular Jogo do Bicho and bingo would require licenses of about $4000 each. The bill also allowed for regulated online gaming, horse racing, and slot machine gaming.

Once paid, the bill would allow interested operators to receive either permanent or temporary licenses to enter into the gaming market in Brazil, as a part of a pilot phase for the legislation. However, over three months later, nothing has moved forward in the Senate.

Why is Brazil’s gambling legislation stalled?

Senate president Rodrigo Pacheco (PSD-MG) has made some statements about the reason for the bill’s delay. Though he reiterated that he was dedicated to evaluating the proposal thoroughly and not simply putting it aside, he also mentioned that there are controversies around the bill. Its passing will not be a cut and dry issue.

There are vocal opponents and proponents on both sides of the issue of legalizing gaming in Brazil. On one hand, Pacheco seemed dissatisfied with the way the bill was handled in the Chamber. Senators Eduardo Girão and Luiz do Carmo are both against the bill. Meanwhile Senator Flávio Bolsonaro (PL – RJ), the president’s son, has spoken favorably about legalization but hesitated from defending it in the Senate.

A looming issue is whether or not his father, President Bolsonaro, will stand in the way of legalization. Though he has supported other forms of gaming, he has come out staunchly against this bill. It’s likely that this has been the result of pressure from powerful evangelical lobbies in the country.

Senator Angelo Coronel (PSD – BA) is another backer of the legalization effort. He has been vocal about the process being in limbo at the moment and expressed dismay at the loss of tax revenue the delay will result in. About $10 billion USD is estimated to be at stake from the ban of both drugs and gaming in Brazil. Coronel also acknowledged that the delay is stoked by fear of strong evangelical voices.

Felipe Carreras (PSB-PE) presented the bill in the Chamber of Deputies originally. He spoke with the Senate president recently who told him the project would not be shelved. Carreras expressed his relief that the cause of the bill is not entirely lost.

It remains to be seen what will happen next in the long story of Brazilian gaming legalization. Meanwhile, Brazil’s municipal and state governments consider several smaller lottery projects, like in Bagé and Mineira. 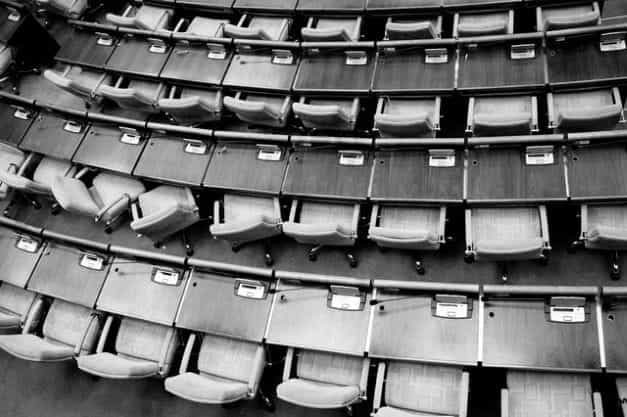