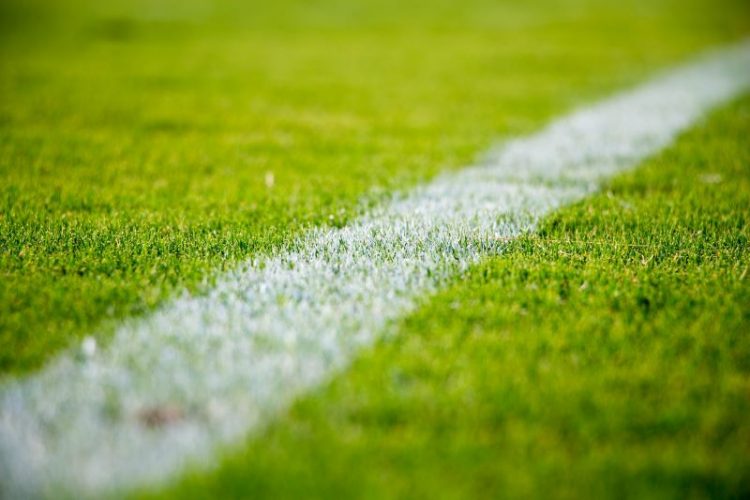 Betsson has backed its commitment to diversity in sports by becoming the official sportsbook partner for the CONMEBOL Copa América Femenina 2022, the South American continental women’s soccer tournament which begins from July 8th in Colombia. The move is expected to further their strong presence in Latin America. 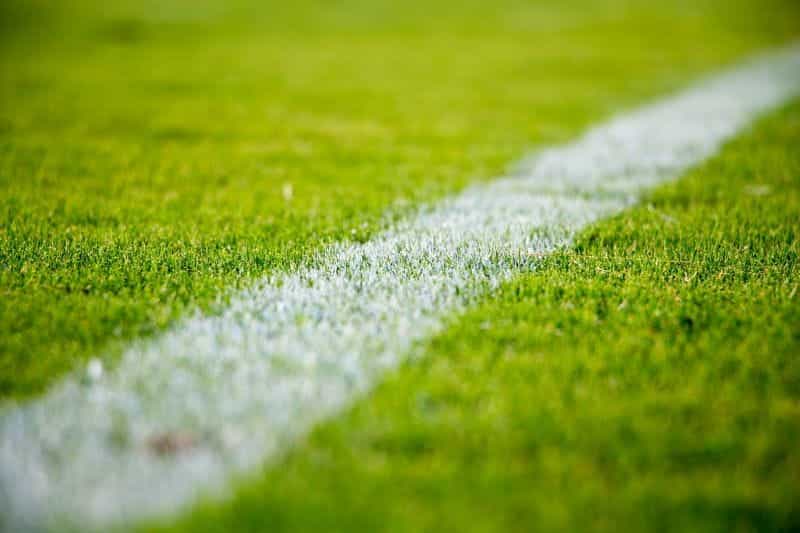 Betsson Group had previously sponsored the men’s edition of the continental tournament in 2021. ©Sandro Schuh/Unsplash

Betsson, headquartered in Sweden, will promote the women’s competition with its considerable resources and will also raise their own profile in the region, having previously sponsored the men’s edition of the tournament in 2021 which consisted of soccer giants Brazil and Argentina, and featured global household names like Lione Messi and Neymar.

They will have a presence at the tournament’s various events, and gain visibility through its assets on social media, as well as broadcast channels and at the stadiums in Cali, Armenia, and Bucaramanga. They will also be permitted to use the tournament’s footage in their various marketing campaigns, apart from being the content sponsor for the “Official Lineups”. Betsson Group’s CEO Jesper Svensson described the tournament as one of the biggest moments in the sports calendar in 2022 through a press statement.

“The rationale behind sponsoring one of the biggest moments of the world’s sports calendar in 2022 is very simple – Betsson’s commitment to sport and its support for gender equality.”

Women representation at the tournament

Among the goals for both the tournament’s organizers as well as for Betsson is to grow the profile of the biggest women’s tournament in South America through synchronized promotional material. An expected auxiliary result is to raise the prominence of women’s sport in general across the continent, and not just women’s football.

“Besides the exciting potential of further raising Betsson’s brand awareness in the region, we are extremely proud to be partnering with CONMEBOL as they are exceptionally committed with improving women’s football in South America. They are members of the UN’s Global Pact Target Gender Equality program and are the only confederation that requires men’s clubs participating in its tournaments to have two women’s football teams, at both youth and senior levels. Moreover, CONMEBOL’s women representation is inspiring with some 42% of its officials, 55% of its managers and 18% of its directors being female. At Betsson we have similar representation with approx. 40% of our workforce identifying as female”– Jesper Svensson, Group CEO, Betsson Group, Press release

Betsson’s release said that it would ‘guarantee a fun, entertaining and safe betting experience for all its customers’ and also consisted of a vote of confidence from CONMEBOL commercial and marketing director, Juan Emilio Roa.

“CONMEBOL values the support of Betsson for one of its most important tournaments, the CONMEBOL Copa América Femenina 2022. This partnership comes from a shared vision between CONMEBOL and this prestigious company of boosting women’s football across South America with a strong participation of girls, young adults and women.”

Latin American viewers have gradually picked up the rate at which they follow women’s football over the last few years. According to Betsson, the region saw the highest growth in TV audience for women’s football between 2015 and 2019, a staggering 560%, and the last edition of the CONMEBOL Copa América Femenina in 2018 reached a record audience of more than 20 million viewers.

The teams participating in the CONMEBOL Copa América Femenina 2022 are Argentina, Bolivia, Brazil (the defending champions), Colombia, Chile, Ecuador, Paraguay, Peru, Uruguay and Venezuela. The top three teams will qualify directly to the FIFA Women’s World Cup 2023 in Australia and New Zealand, while the teams placing fourth and the fifth teams head into the World Cup qualifiers to battle against the top teams from other continental competitions. The winners of the 2022 edition will also earn direct qualification to the 2024 Paris Olympics, while the runners-up will head to the qualifying play-offs for the 2024 Olympics. 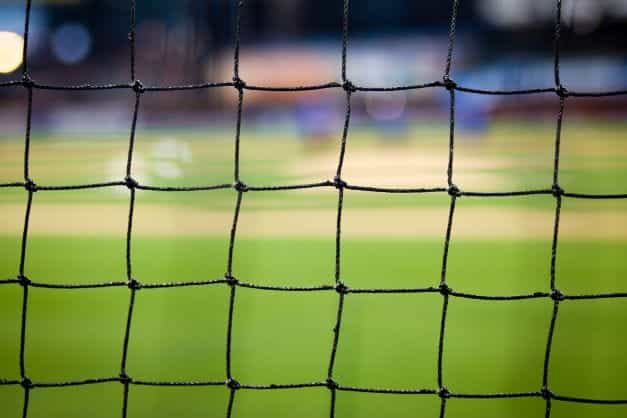