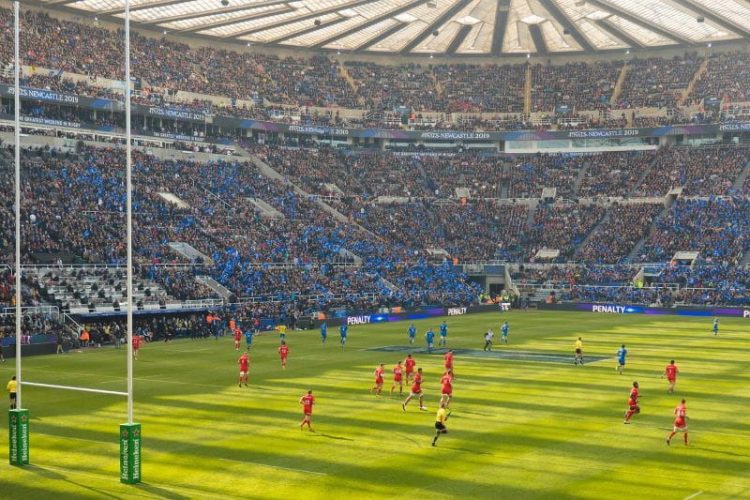 British sportsbook Betfred has expanded its partnership with the English Rugby League. As part of the agreement, Betfred will act as the principal partner of the England Men’s, Women’s and Wheelchair teams for the next two years. The deal has been struck ahead of this fall’s Rugby League World Cup. 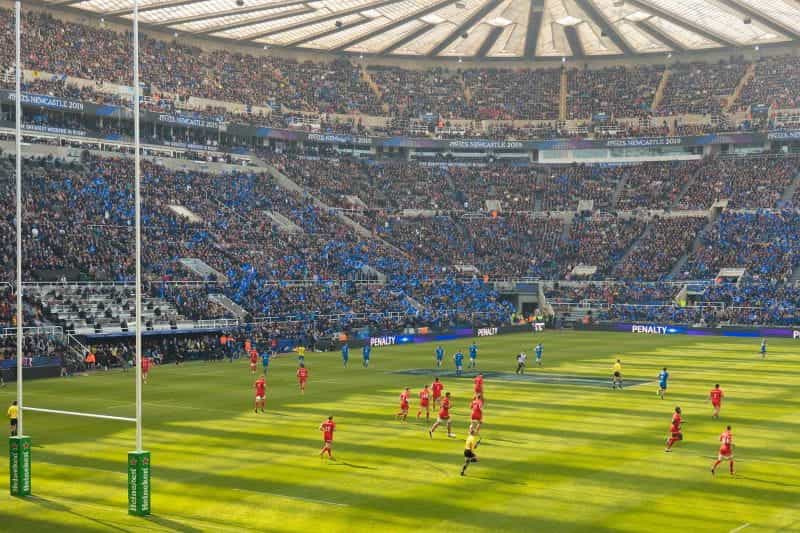 Over the weekend all three English Rugby League teams won their matches. ©KBaucherel/Pixabay

Leading online sportsbook Betfred has announced that it has built upon its successful partnership with England’s Rugby League. The bookmaker has signed a two-year agreement which will see it act as the league’s principal partner for three of the country’s top teams. The Salford based sportsbook will sponsor England’s Men’s, Women’s and Wheelchair teams.

The partnership kicked off over the weekend at the Mid-Season Internationals. England’s Women’s team played against France on Saturday, securing an impressive victory. Scoring 36 – 10, it was a promising result for the team’s final match before it hosts the delayed World Cup later this year.

The action continued on Sunday, when England Wheelchair faced France at Manchester Basketball Centre. France put the team under pressure, but the team secured their first win against the side since 2019. The 62 – 48 victory completed the hat-trick of home wins at the weekend’s mid-season internationals.

Revealing the extended agreement, Betfred boss Fred Done spoke about what the partnership meant to him. Having been title sponsors of the Betfred Super League since 2017, Done described Betfred’s new title of principal partner as the perfect fit. He also praised the sport’s inclusivity, adding:

Ralph Rimmer, Chief Executive of the Rugby Football League, was also delighted to continue the league’s partnership with Betfred. Rimmer spoke about the strength of the relationship, which has seen Betfred stick with the league for five years, including through the Covid-19 pandemic. Rimmer continued:

“They are a proud English company with roots in the North, and let’s hope we can celebrate the partnership with England teams reaching all three World Cup Finals in Manchester on the weekend of November 18-19. It promises to be a thrilling tournament, and we are delighted that Betfred will be the principal partners of our three England teams until the end of 2023.”

Rimmer’s prediction that the weekend’s matches would be thrilling proved to be correct, and now all three teams are getting ready for the World Cup finals in the fall. The 2021 Rugby League World Cup was postponed due to the pandemic, and will now be held in England from October 15th to November 19th 2022.

In a landmark moment for the sport, the Rugby League World Cup will be run in parity with the Women’s and Wheelchair tournaments. All participants are to be paid the same, and all 61 matches across the three tournaments will be aired live. The men’s tournament opening ceremony will launch the competition at St James’ Park in Newcastle.

As the principal partner of all three English Rugby League teams, Betfred’s branding will appear on all player jerseys. The two-year deal will see Betfred’s famous logo feature prominently on the front of team shirts. The white shirts feature decorative red detailing and further sponsorship from Ronseal, Reign, Monster Hydro Sport and Oxen.

Betfred will also benefit from a package of other branding inventory, alongside hospitality. The renewed partnership comes at a time when rules around shirt sponsorship could be set to change. The UK government is in the final stages of its extensive review of the 2005 Gambling Act. A white paper detailing legislation reforms is expected in the coming weeks.

Amongst the changes that are expected are new rules around gambling firms sponsoring football shirts. It is expected that betting and casino firms will be banned from sponsoring the shirts of Premier League football clubs, with that rule likely to be extended to lower leagues at a later date.

Whether the ban will be extended to other sports is not yet known. If it is applied to rugby, it is unlikely to happen with immediate effect. Banning the practice in the Premier League is a priority for the government, which has reportedly been backed by Prime Minister Boris Johnson.

Campaigners have largely welcomed the proposal, although there has been criticism of the government’s slow pace on introducing reform. With the new Premier League season now underway, it is too late to apply any changes this year. Any new rules regarding football sponsorships and gambling firms could only be applicable from the 2023/24 season, at the earliest. 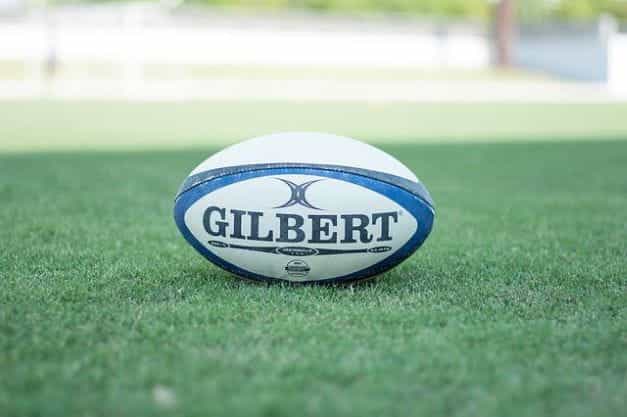