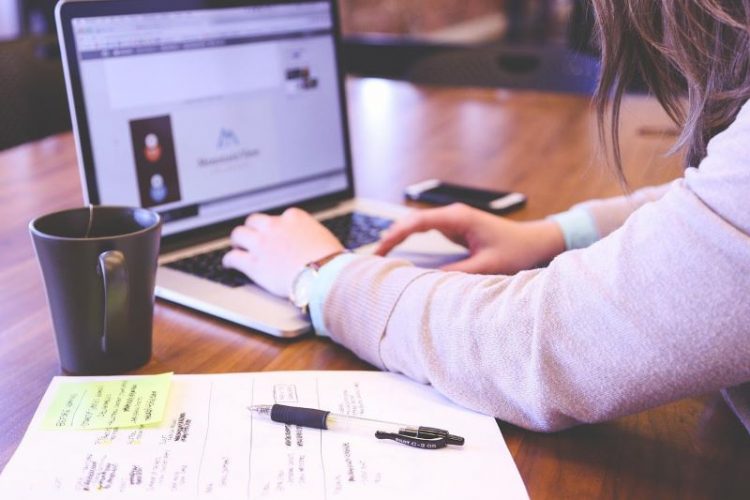 Casino and entertainment giant Bally’s Corporation has announced its intention to purchase a minority stake in digital marketing promotions and loyalty solutions provider Snipp Interactive. The two have also agreed on the integration of the SnippLOYALTY platform into Bally’s physical and digital properties. Bally’s will also have the ability to nominate one director to Snipp’s board. 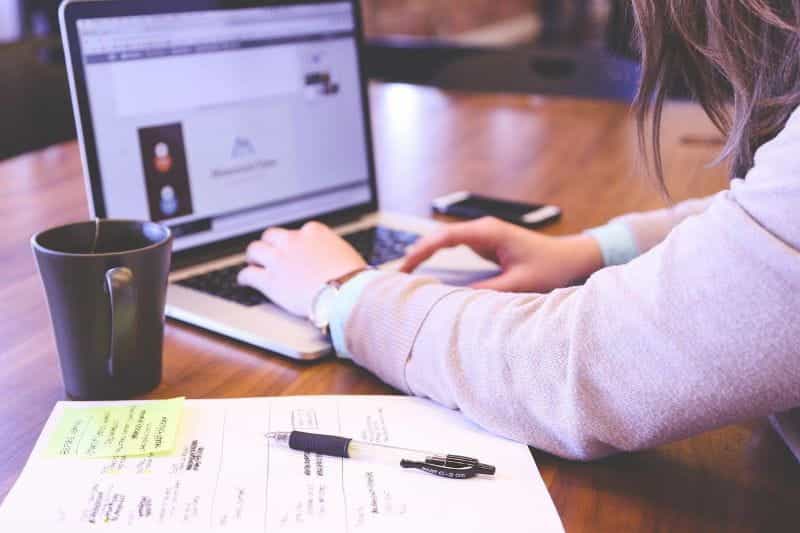 Bally’s Corporation has announced that it will be purchasing a minority stake in digital marketing promotions and loyalty solutions provider Snipp Interactive. ©StartupStockPhotos/Pixabay

Bally’s Will Also Have Right of First Refusal

World-renowned casino and entertainment giant Bally’s Corp. has announced moves to purchase a minority stake in digital marketing promotions and loyalty solutions provider Snipp Interactive. An additional commercial agreement has also been reached concerning the integration of the SnippLOYALTY platform into Bally’s physical and digital properties.

It was Snipp who announced the signing of an agreement by a subsidiary of Bally’s to invest $5 million in the company. As a result of the deal, Bally’s will gain the ability to nominate one director to Snipp’s board, which is expected to be increased in size to five directors.

In the event that there is any offer to purchase all or substantially all of Snipp’s assets received by Snipp from any competitor of Bally’s, the gambling giant will have the chance to enact a right of first refusal. Completion of the investment is subject to the approval of the TSX Venture Exchange, as well as the satisfaction of other standard closing conditions.

Once the investment is successfully completed, Bally’s is expected to own approximately 9% of the issued and outstanding common shares of Snipp. It has already subscribed for 25 million common shares of Snipp at $0.20 per share, as per the Bank of Canada closing FX Rate on April 11th, 2022, as part of the transaction.

“Bally’s is one of the most forward-thinking companies in the gaming industry and their investment illustrates the value that they see in SnippLOYALTY as well as our SnippCARE customer acquisition, retention, and engagement platform.”– Atul Sabharwal, Founder & CEO, Snipp Interactive

Another equally important part of the investment deal is that Bally’s and Snipp will also enter into commercial agreements in which the gaming giant will become Snipp’s exclusive gaming partner for the company’s loyalty gaming platform, Gambit.

The platform was recently acquired as part of Snipp’s February purchase of loyalty solutions provider Gambit Rewards, which Sabharwal explained was meant to help Snipp better integrate itself in the gaming world:

“Our acquisition of Gambit was intended as a way to better align ourselves with the gaming world. Now, only a couple of months later, we’re entering a deep relationship with Bally’s. We welcome their presence on our board and look forward to tapping their deep expertise in this high-growth industry.”

For its part, Founder & CEO of Gambit Rewards Richard Pistilli also claimed Bally’s is the perfect partner to support Gambit’s Loyalty Gaming platform, helping it grow its footprint across the United States:

“With 14 casinos, a racetrack, and digital sports betting properties across the country, Bally’s is the perfect partner to power Gambit’s Loyalty Gaming platform, and we look forward to revealing the newly designed and co-branded version of the platform in the near future. Our ability to deliver a proprietary gaming experience to consumers in nearly every state will help to expand Bally’s presence across the US.”

“Working together with Snipp furthers our strategic goals around omnichannel integration with well-established technology that can combine rewards platforms across the Bally’s brand and thereby provide our customers with a seamless user journey.”– Adi Dhandhania, Chief Operating Officer, Bally’s Interactive, North America

Earlier this month in April 2022, Bally’s revealed that it is set to launch a one-of-a-kind Carousel Bar at its flagship Atlantic City resort over Memorial Day Weekend 2022. It will revolve 360-degrees while guests enjoy its various offerings and comes as part of wider renovations to the New Jersey property.

The must-see attraction is meant to inject some flair and novelty into the casino while offering a modern twist on a nostalgic setting, reportedly being inspired by the classic amusements once found along the coastal city’s renowned boardwalk.

The core idea for the Carousel Bar itself actually comes as a result of a Bally’s executive team trip to New Orleans, during which members of the company witnessed a bar offering a similar attraction, thus inspiring them to bring it to Atlantic City as a result.

A press release teases some of the features the Carousel Bar will offer patrons:

“Carousel Bar captures the essence of iconic experiences through its central feature, an elevated 24-seat rotating bar reminiscent of a carousel. With 360-degree views of the casino and adjacent areas, it is the first venue of its kind in Atlantic City.”

The committee is made up of independent and disinterested directors and is authorized to evaluate the preliminary, non-binding proposal from the investment firm, as well as any potential strategic alternatives to the proposal which it should consider.

Standard General’s bid was first proposed on January 25th, 2022 and offers to acquire all of the remaining shares of Bally’s that it does not already own for $38 in cash per share, pricing the casino operator at a total of $2.07 billion. 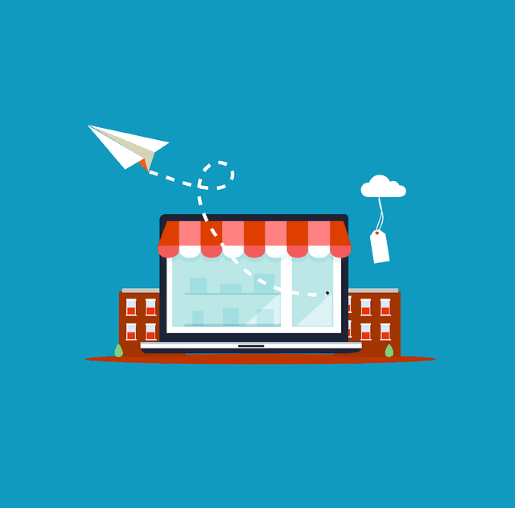